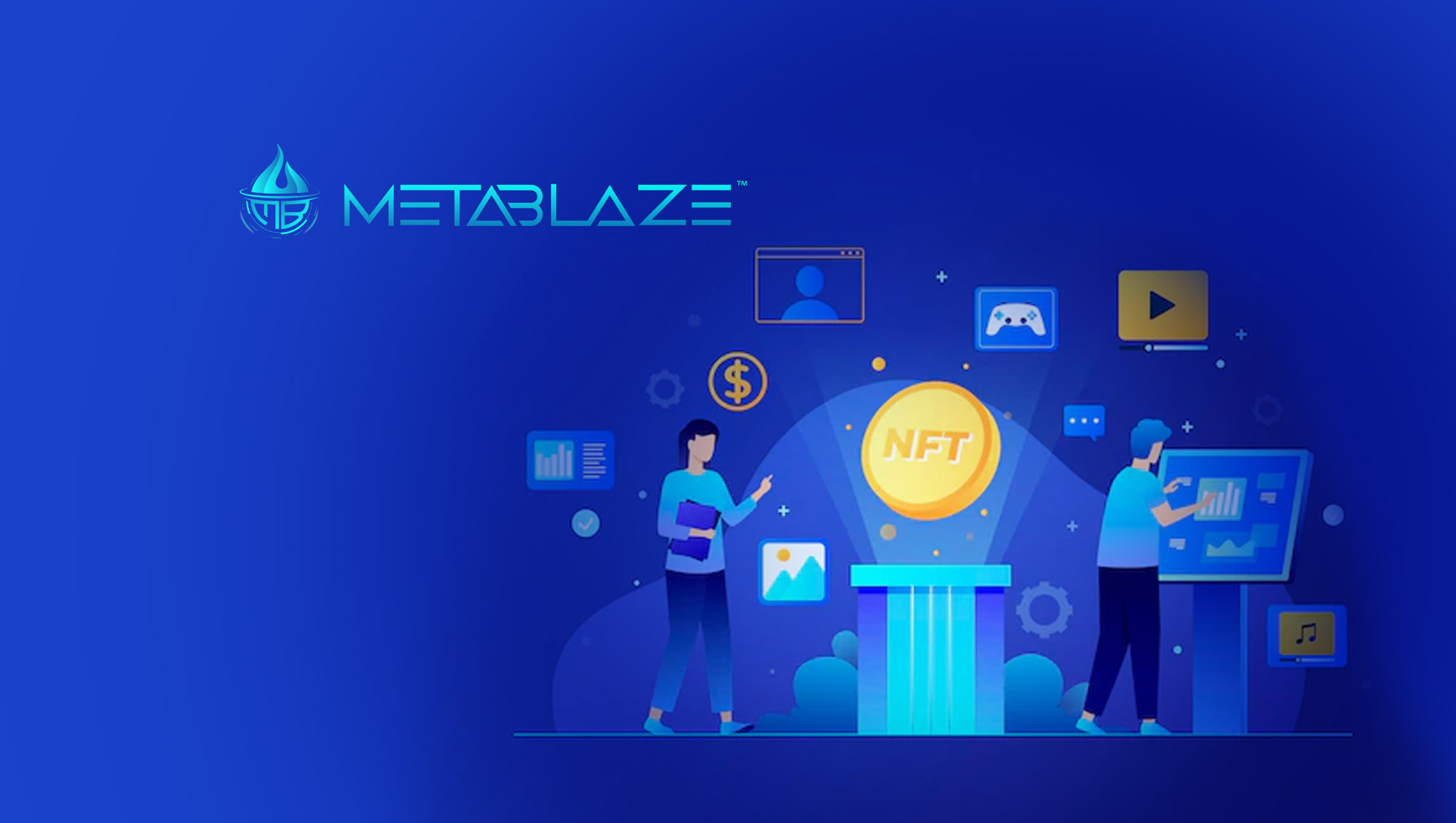 MetaBlaze’s Multilayered Metaverse to be Powered by the MBLZ Cryptocurrency within its Diverse Web 3 Ecosystem.

MetaBlaze has taken the time to develop a solid Web3 strategy that delivers the max value to gamers. While MetaBlaze is committed to making a fun & engaging 3D metaverse and recognizes that GameFi titles must incorporate multiple elements from Web3, instead of focusing solely on gaming, MetaBlaze has carefully considered all aspects of its expanding Web3 ecosystem. The intricate and interconnected nature of MetaBlaze’s platform ensures it will be a significant contender in the Crypto Sphere.

Whatever developers are working on in Web3, the term “ecosystem” will likely appear. Many in the crypto sphere want to build the most interconnected and interactive portals where people can use their decentralized apps (aka dApps).

Creating sustainable ecosystems is especially pronounced in the GameFi space. However, not all Web3 games take the “ecosystem ethos” to its full potential. All too often, Web3 developers just focus on creating a closed in-game ecosystem instead of expanding to the broader crypto industry.

The team at the GameFi project MetaBlaze has always been interested in building a true Web3 ecosystem. What does that mean? Well, instead of focusing on one aspect of GameFi like NFTs or play-to-earn, MetaBlaze is working to introduce dozens of ways players could interact with and explore Web3.

While MetaBlaze is committed to making a AAA fantasy 3D player-vs-player game, the developers understand that GameFi titles need a diverse Web3 ecosystem. Without well-built Web3 features, a blockchain-based video game isn’t much different from a standard console title. MetaBlaze believes the many value propositions Web3 offers should be as significant as a company’s signature online game.

MetaBlaze plans to engage users by offering dozens of ways to interact with its platform. If people are passionate about playing MetaBlaze’s game or the BLAZEdApp, they can take advantage of NFT collecting and play-to-earn rewards. However, there are plenty of options for passive investors.

For instance, MetaBlaze allows non-players to participate in their ecosystem by renting metaverse land or avatar NFTs to other gamers. There are even ways for people who aren’t involved in MetaBlaze’s game to support the project via liquidity pools on Uniswap and PancakeSwap.

The key reason MetaBlaze has such a seamless & feature-rich ecosystem is its MBLZ token. MBLZ token will first launch on the Binance Smart Chain, followed by a release of its Ethereum version in late 2022. MetaBlaze is also working on a secure bridge between the BSC and Ethereum.

By being on both of these popular layer one blockchains, MetaBlaze can provide exceptional liquidity to gamers on the world’s top decentralized exchanges. Plus, since MBLZ will be on the BSC and Ethereum, holders could easily store, transact, and use MBLZ in countless other decentralized protocols.

But it’s not just that MBLZ will be available on Ethereum and the BSC that will help expand MetaBlaze’s ecosystem. The MetaBlaze developers placed a great emphasis on the tokenomics of MBLZ. Instead of leaving the MBLZ’s value to chance, MetaBlaze developed an AI system that will actively monitor the market demand for MBLZ.

Whenever MetaBlaze’s AI detects significant sell pressure, it will automatically buy and burn MBLZ tokens. MetaBlaze also pledged to burn up to 48% of the MBLZ token supply to maintain price stability. These strategies ensure the MBLZ token will retain its value in the volatile crypto markets, increasing its utility throughout Web3.

According to Optimove: Retail Marketing Executives Allocate Most of their 2022 Budget to Costly Acquisition Versus Retention as Recession Looms

Robotexts Rise In September, According To RoboKiller…