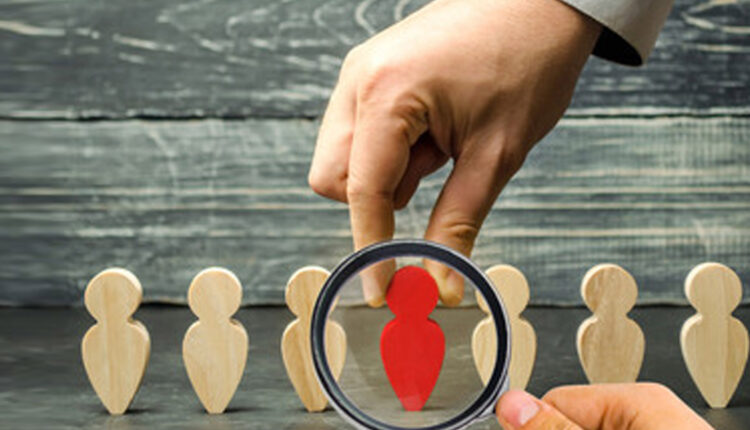 These appointments come after Mio announced an $8.7 million Series A investment by Cisco and Zoom to promote cross-platform collaboration.

Commenting on his appointment by Mio, Bliss said: “In the early days of Microsoft Teams, our priority was to build an open platform with extensive APIs that allows for seamless integration with other collaboration tools. I am delighted to see Mio making use of those APIs as it continues to connect silos in workplace communications.”

Jonathan Rosenberg is the fourth most prolific author of Internet standards of all time and holds over 90 patents. Rosenberg became the CTO and Head of AI at Five9 after serving previously as the CTO of Cisco’s collaboration business unit and as the Chief Strategist for Skype.

On joining Mio as an advisor, Rosenberg said: “I’ve been supporting efforts to promote interoperability in IP communications and collaboration throughout my career. With the proliferation of modern team collaboration tools like Teams and Webex, enterprise customers are demanding cross-platform collaboration more than ever.”

Mio’s CEO, Tom Hadfied, commented: “Bill and Jonathan are two of the greatest minds in the collaboration industry. More than anyone, they understand the challenges and opportunities associated with building an open collaboration ecosystem. These appointments bring us one step closer to ‘collaboration nirvana’ where everyone can communicate with each other, regardless of which app they are using.”

Virtuzone Partners With pax.world to Build Iconic V-Shaped Headquarters in the Metaverse