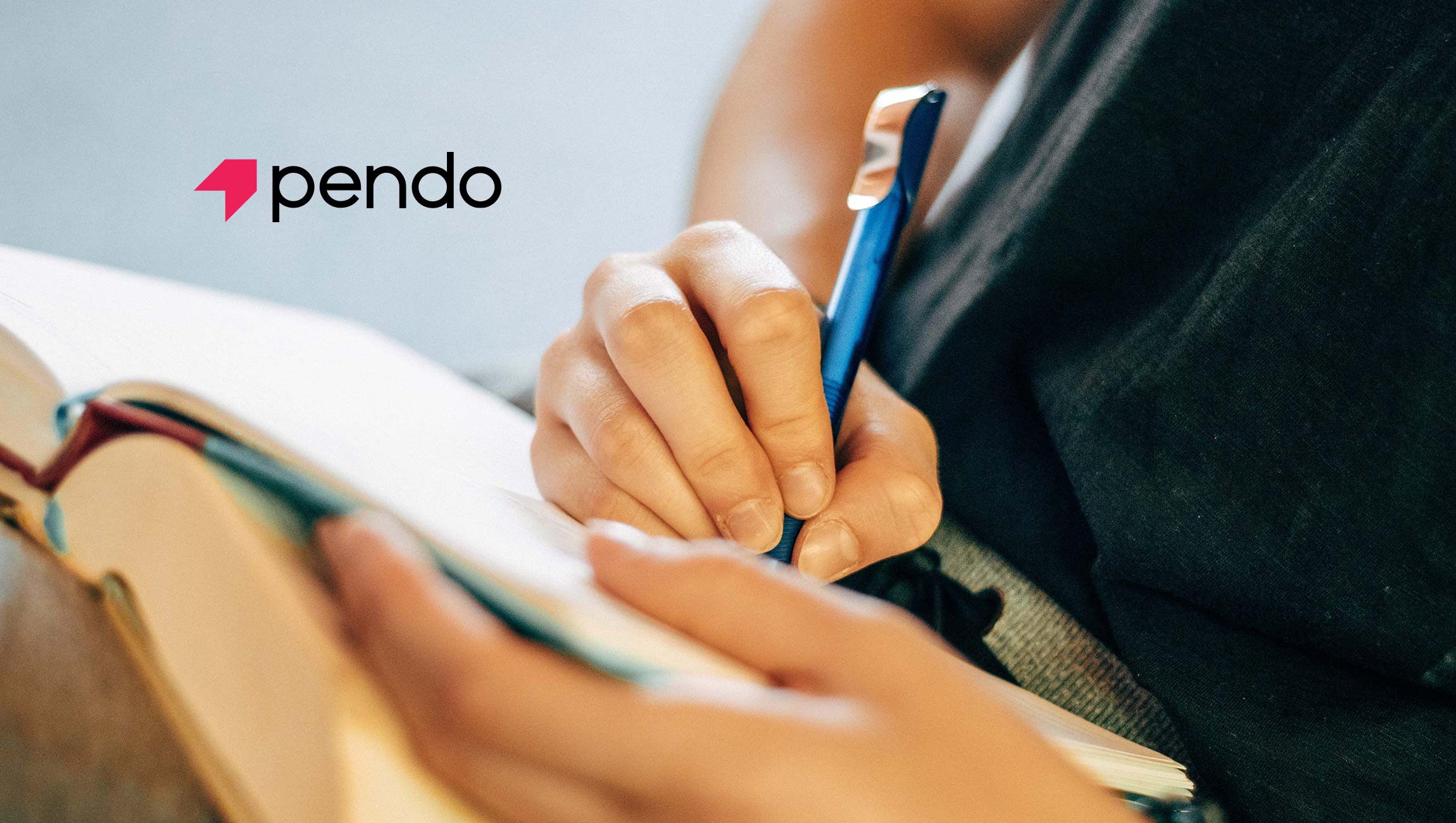 Nearly 53 percent of product teams now report into a product function; more than half have added product operations to the product team

Pendo.io, the product cloud company, released the third annual State of Product Leadership study, a report that shows the evolution of the discipline of product management in today’s digital economy. This year’s report, produced in partnership with Product Collective, is based on a survey of 600 technology product management executives and managers from software and enterprise companies. The study is increasingly global in scope, with respondents representing companies in the United States, Canada, United Kingdom, France and Germany.

“State of Product Leadership has become an annual tradition for Pendo and Product Collective,” said Jake Sorofman, CMO of Pendo. “This year’s study is bigger and better than ever before, with twice the sample size, a broader geographic reach, and some of the most directionally interesting findings we’ve seen on the outlook for a discipline that is undergoing both elevation in stature and importance and rapid change in responsibility and accountability.”

The Continued Rise of the Chief Product Officer

The greatest shift over the last three years has been in the percentage of product teams who report into a product function, presumably led by a CPO or equivalent. Though gradual over the prior two surveys, the change is definitive this year, with 53% of respondents now reporting into product. Marketing, meanwhile, has gone from first to last in likely reporting lines for product managers over the same three-year period.

In last year’s study on feature adoption, Pendo found that 80% of product features are rarely or never used, which has a significant economic impact for any company that builds software. This year’s survey shows that product leaders are leaning into this challenge, with product adoption and usage now ranking the most important metrics of product success. This is a marked change over the two prior surveys, in which product leaders were more likely to measure success by features shipped.

An Emerging Role on the Product Team: Product Ops

The survey included a new question this year around product operations, finding that more than half of product teams now have a dedicated product ops function and an additional 19% plan to build this capability. This emerging function frees product managers from much of the daily operational burden associated with administering and reporting on experiments, collecting and distilling usage data, feedback and feature requests, and coordinating product launches and in-app communications.

Other standout findings from the report include:

“Until very recently, there hasn’t been much research done on the field of software product management,” said Mike Belsito, co-founder of Product Collective. “We’re excited to partner with Pendo on this research and uncover insights that we believe will help product managers and product leaders understand how their roles are evolving.”