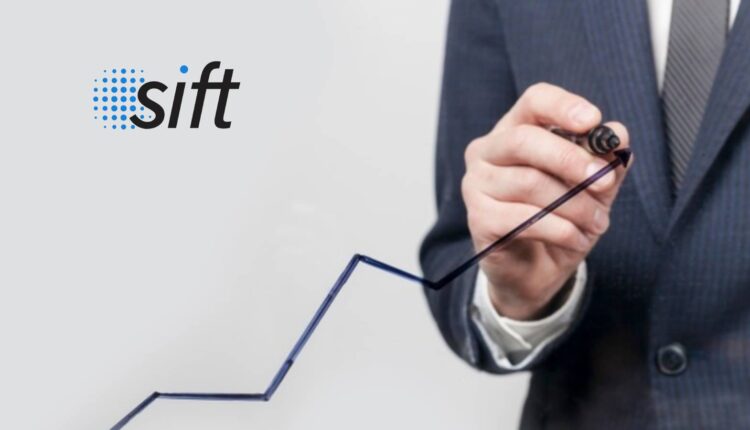 As a result, targeted merchants using rules-based fraud prevention methods would be forced to play a supercharged, global game of “whack-a-mole,” with new combinations of IP addresses and credentials (likely purchased in bulk on the dark web) coming for them at an unthinkable pace. Merchants on Sift’s network were protected against the attacks, as Sift’s platform blocked malicious logins coming from the Proxy Phantom IP clusters.

Based on data from Sift’s global network of over 34,000 sites and apps and a survey of more than 1,000 U.S consumers, the report examines the growth and evolution of ATO, as well as consumer perceptions and concerns surrounding account takeover attacks.

Sift’s Q3 2021 Digital Trust & Safety Index also revealed a staggering 307% increase in ATO attacks between April 2019—shortly after many COVID-19 stay-at-home orders were enacted—and June 2021. This attack method made up 39% of all fraud blocked on Sift’s network in Q2 2021 alone.

Sift’s network data uncovered significant ATO risk for the fintech and financial services sector and its users. ATO attacks against the fintech sector soared 850% between Q2 2020 and Q2 2021, mainly driven by a concentration on crypto exchanges and digital wallets, where fraudsters would likely try to liquidate accounts or make illicit purchases.

The Index also paints a detailed picture of the ripple effects of ATO attacks on both businesses and consumers alike. Key findings include:

Defending Against the Fraud Economy

Online vs Offline: Digital Marketing, A Master of Influence

LimeWire Strikes Deal With Universal Music Group for its…