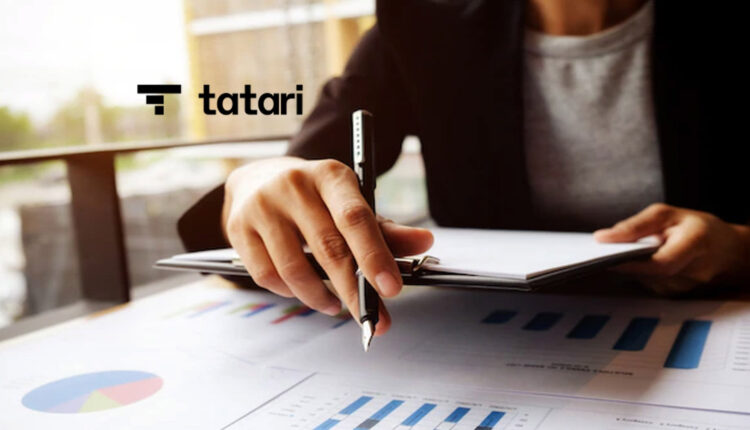 Tatari, a data and analytics platform for buying and measuring TV ads, today announced the launch of Similar Inventory. Similar Inventory automatically recommends available linear and streaming TV inventory with the same outcome to an existing campaign. Similar Inventory operates on the same principles as conventional lookalike modeling, but differs in two important ways. First, it reveals inventory that drives outcomes, as opposed to audiences. Second, Similar Inventory is built on media placements that are currently available and immediately actionable.

With Similar Inventory integrated directly into Tatari’s media buying platform, Tatari can easily identify impressions that are similar to an advertiser’s highest-performing campaigns. This allows advertisers to scale and diversify their TV campaigns with confidence, growing into inventory that is most likely to maintain performance targets. It also provides a seamless bridge between Linear and Streaming channels as the two continue to rapidly converge.

“This is an absolutely critical feature in today’s supply-constrained market,” said Brad Geving, VP of Media Buying & Operations at Tatari. “With inventory this tight, scaling TV campaigns is both technically difficult and higher-risk from a cost perspective. Similar Inventory solves both problems; it surfaces relevant inventory we may not have previously considered, and it helps to mitigate the risk of testing into new rotations and impressions.”

Tatari’s Similar Inventory correlates between Linear-Linear TV inventory, as well as Linear-Streaming, and Streaming-Streaming. The feature is available for US advertisers.

“Lookalike audiences are a table-stakes feature in programmatic and social,” said Bryce York, Director of Product Management at Tatari. “Similar Inventory brings linear and streaming TV one step closer to that reality. Growth marketers want to take a data-driven approach to performance, regardless of channel; this makes it much easier to do so across linear and streaming.”

RingCentral Named a Leader in the 2022 Gartner Magic…