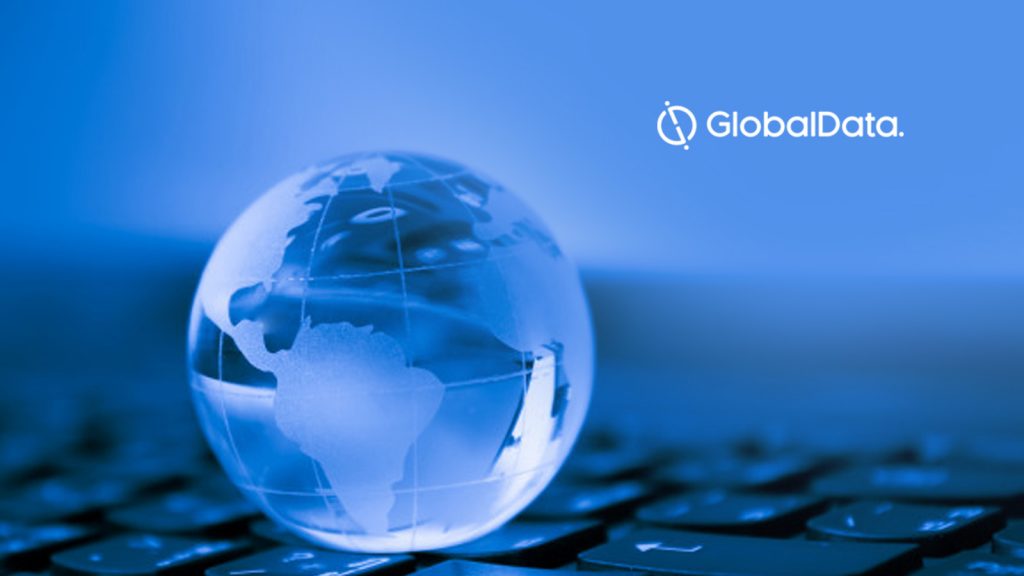 Comparing deals value in different regions of the globe, North America held the top position, with total announced deals in the period worth $5.07bn. At the country level, the US topped the list in terms of deal value at $5.05bn.

Marketing Technology News: AI Use Expected to Increase in Risk and Compliance Efforts, But Few Have Ethics Frameworks in Place

In terms of volumes, North America emerged as the top region for technology industry M&A deals globally, followed by Europe and then Asia-Pacific.

The top country in terms of M&A deals activity in September 2019 was the US with 161 deals, followed by the UK with 41 and Canada with 24.

The top five technology industry M&A deals accounted for 66.5% of the overall value during September 2019.

The combined value of the top five technology M&A deals stood at $6.25bn, against the overall value of $9.4bn recorded for the month.

The top five technology industry deals of September 2019 tracked by GlobalData were:

45078
We store cookies on your computer to improve your experience and provide more personalized services, both on this website and on other sites. For more information about the cookies we use, see our Privacy Policy. We won't track your information when you visit our site. We will have to use at least one cookie to ensure that you won't have to make this choice again.AcceptPrivacy Policy