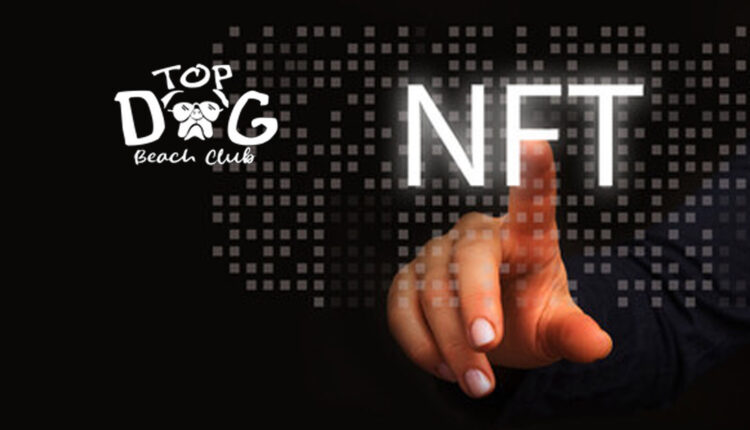 An incredible collaboration of over 30 digital artists coming together to help support thousands of vulnerable young girls across the world.

Top Dog Studios today announced a new charitable NFT initiative called “Get Loud for Girls”. The collection brings together over 30 digital artists who are raising funds for She’s the First—a leading non-profit that fights gender inequality through education. Top Dog Studios estimates this initiative will raise over $145,000 for She’s the First and help support thousands of girls across 26 countries. All while the market for NFTs surges past $11 billion.

Artists taking part in the initiative include actors and actresses such as Simon Wan, Rebecca Ballantine Reid, Emmy award winning artists, and artists behind some of the most impactful female led NFT collections such as Flower Girls, Women & Weapons, and Women Rise.

The collection—curated by NFT company Top Dog Studios—will drop a piece of unique art that depicts a girl with a megaphone—a visual representation of her right to be heard—every day throughout January 2022. The pieces will then be sold to the highest bidder and proceeds donated to She’s the First.

“NFTs have increasingly been about supporting a cause or mission which has led to non-profits and non-government organizations (NGO)—like She’s the First—receive generous donations from the NFT community,” said Abby Mansfield, Co-founder of Top Dog Studios. “We hope this initiative brings more awareness of the incredible and impactful work She’s the First are doing”.

Generative art collective Artblocks raised over $3.5 million for non-profit Doctors Without Borders, an international medical humanitarian organization. More recently Shaq O’Neal raised over $2 million for his non-profit by selling NFTs of himself. And Top Dog Studios themselves have raised over $30,000 for animal shelters across London and Thailand.

The auctions will begin January 1st 2022 at midnight UTC and end on January 31st.

3 Tips For A Seamless Experience Between Email &…