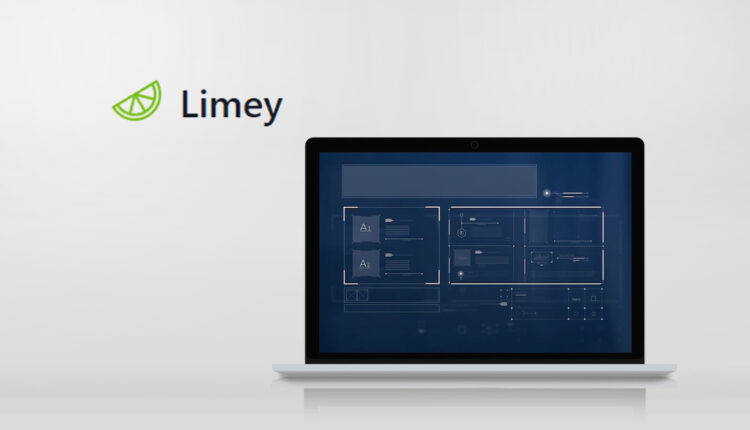 Limey is a landing page builder that allows users with no prior coding knowledge to create their own professional pages.

Users work with pre-designed blocks to create fully customized web pages that can include form submissions. Limey also includes SEO optimization and mobile responsiveness to ensure that your webpage performs well. The first version of Limey was launched in April 2022 and has already been used by well known social media influencers.

Edan Ben-Atar, the founder of Limey, explained the idea behind the project: “While working on clients’ projects at the agency, we would constantly hear horror stories about other no-code builders they tried. That’s why I decided it was time to build an alternative to the existing solutions.”

Limey users now have access to features such as:

“I am very excited about this launch! We’re giving away a lifetime deal to early supporters and we are already working on future iterations of Limey,” added Edan Ben-Atar.

BairesDev Named a Top 100 Company for Remote Jobs in 2023