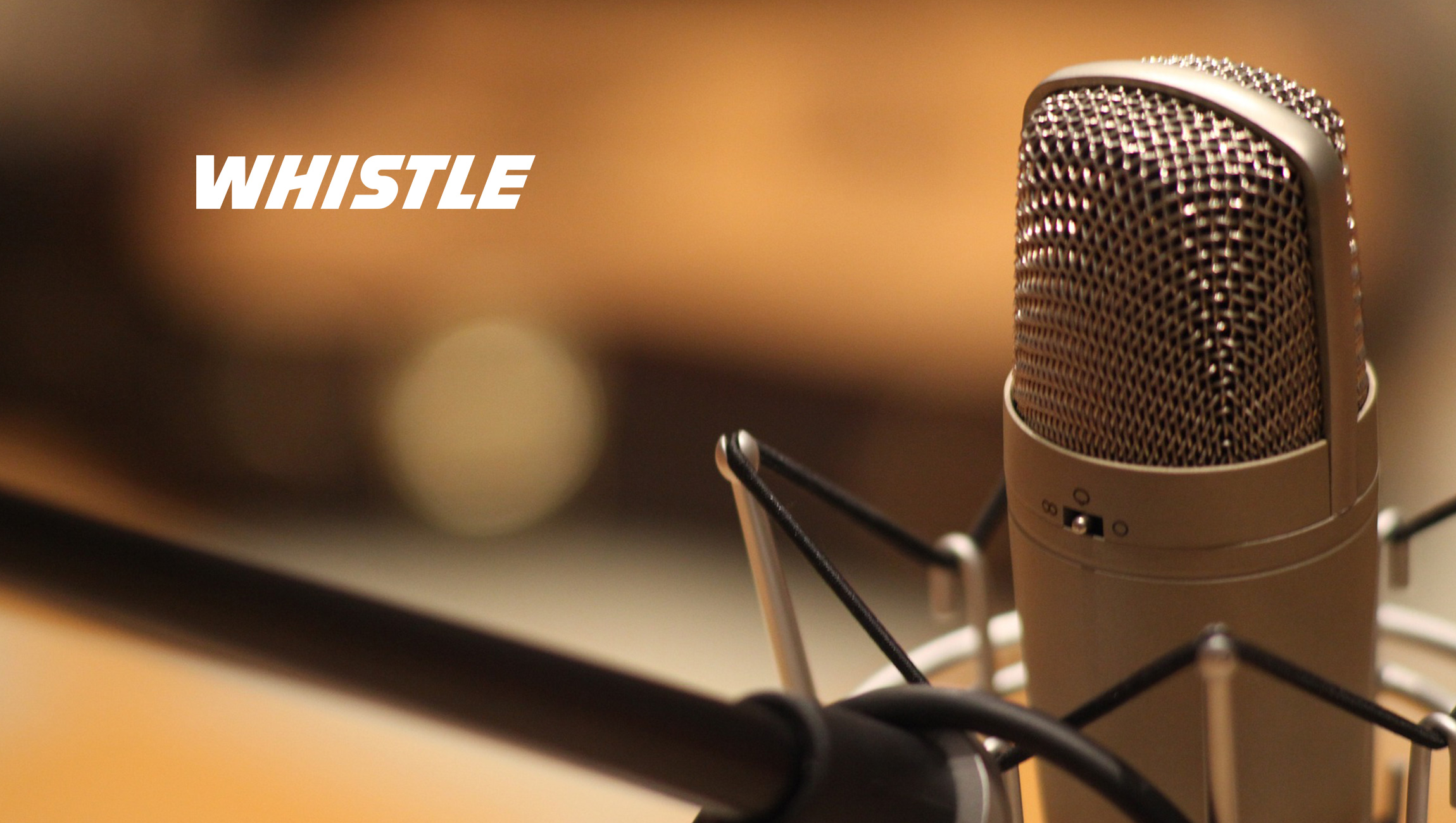 Whistle, an entertainment and sports media company known for creating inspiring and engaging programming for young audiences, acquired Santa Monica-based Vertical Networks, a mobile-first content studio founded by Elisabeth Murdoch and backed by Snap. The deal greatly expands Whistle’s investment in creating lifestyle video content around audience passion points. This is the second acquisition for Whistle this year, following the purchase of LA-based studio New Form where Discovery, ITV, Ron Howard and Brian Grazer became stockholders of Whistle. Through organic growth and acquisitions, the company is on track to more than double its revenue in 2019.

Vertical Networks’ current stockholders–which include affiliates of Elisabeth Murdoch and Snap–became stockholders of Whistle alongside Jeffrey Katzenberg’s WndrCo, NBC Sports, Sky Sports, Liberty Global and TEGNA, among others. Since launching in 2014, Whistle has raised over $100 million from investors.

Vertical Networks is known for the popular Snapchat show “Phone Swap,” now in its seventh season, and the Snapchat Publisher Story Brother, which boasts over 20 million subscribers.

“There’s a natural synergy between Whistle and Vertical Networks, and we are excited to welcome aboard their team,” said Michael Cohen, president of Whistle. “We both have mobile first in our DNA, we invest in data-backed IP creation, and we produce relatable content optimized by platform to engage today’s audiences through both short and longer formats.”

DX Platform ON24 Files For IPO; Intends to List Shares…