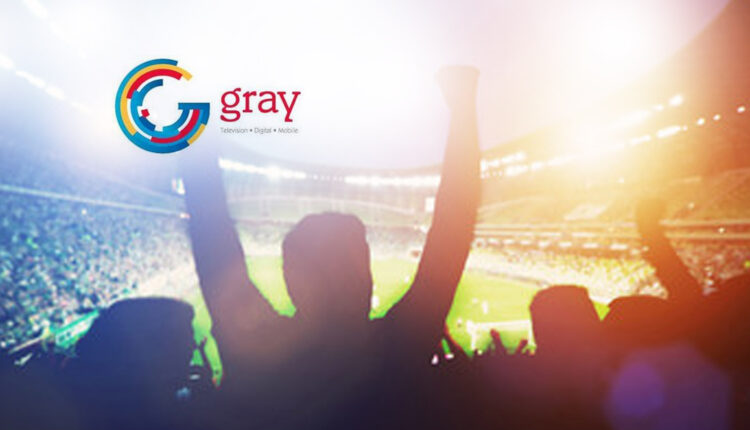 In addition to owning the largest portfolio of top-rated local television stations and digital assets in the country, Gray owns Raycom Sports, Tupelo Honey, and RTM Studios. These three video production companies collectively produce hundreds of hours of sports and entertainment programming each year through live events, original content, and branded entertainment for all types of platforms. Some of these properties include:

Gray Sports + Entertainment Sales is led by Bill Lancaster, currently Vice President of Sales for both Raycom Sports and RTM Studios. Lancaster will be responsible for the group’s strategy and execution. Before joining Gray in 2016, Lancaster spent 20 years with Gannett/TEGNA in a variety of leadership roles.

Joel Lewin joins the group as Senior Director of Revenue Development. Lewin brings more than 30 years of sales and marketing experience. He joins Gray from Warner Bros. Television, where he served most recently as Vice President-Media Sales since 2001 and as Vice President, Station Sales prior to that.

“One of the great strengths of Gray Television is the passionate communities we represent through the broad array of content we produce and distribute across many different platforms” said Pat LaPlatney, President and Co-CEO of Gray Television.  “This initiative showcases our unique programming to marketers through high-impact sponsorships and will help us serve our customers more effectively.”