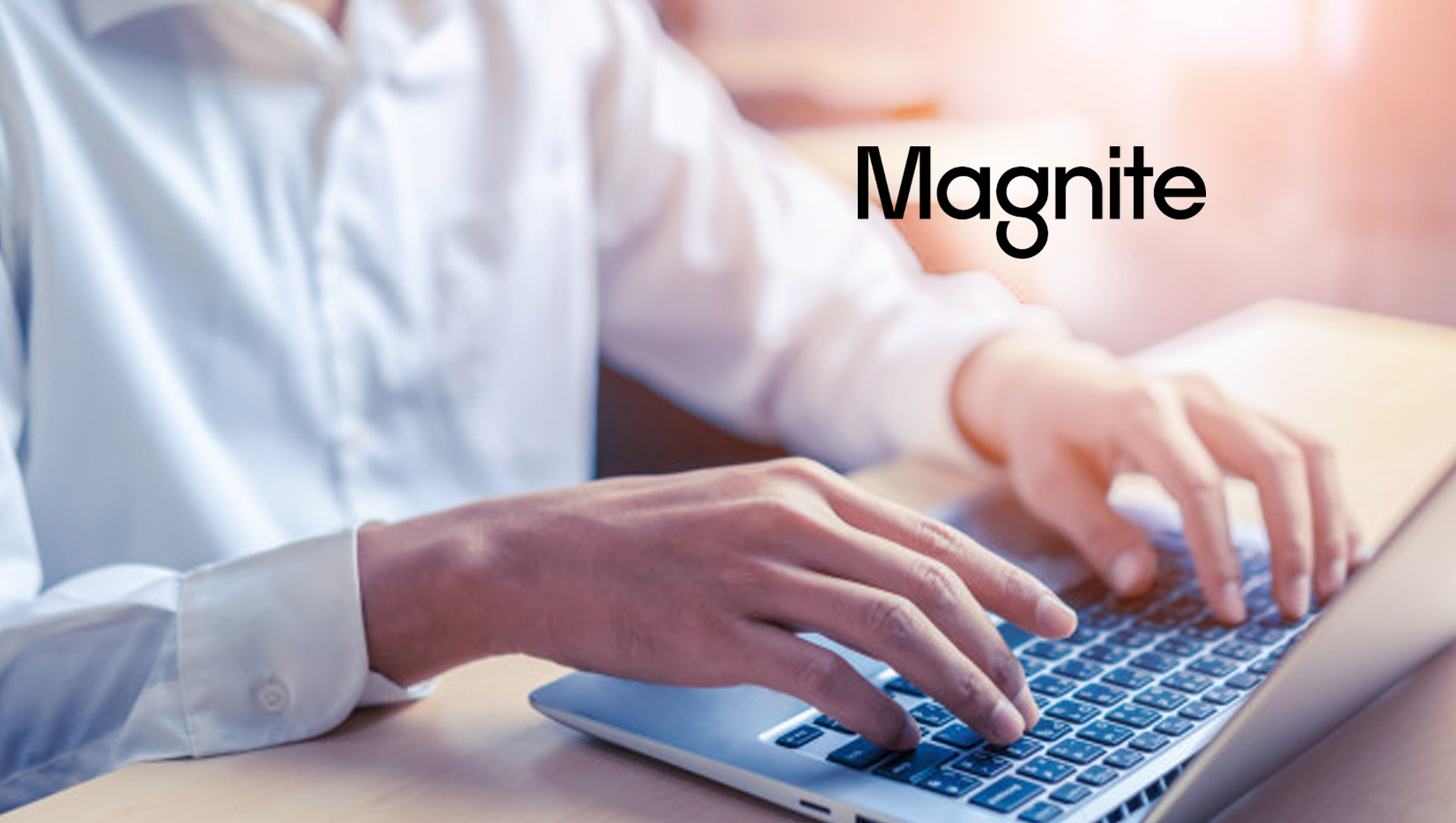 Magnite’s “CTV Is for Everyone: EU5 2021” study examines the rapid growth and changing preferences of the European CTV audience

Magnite, the world’s largest independent omnichannel sell-side advertising platform, today unveiled its latest report “CTV Is for Everyone: EU5 2021”. The research, carried out across the UK, France, Germany, Spain and Italy, reveals that 78% of European audiences watch CTV, making it an essential element of TV planning for advertisers. The research also showed that the CTV audience as a whole strongly represents the region’s population and captures a representative audience across age groups and language preferences with greater efficiency compared with traditional TV.

“European audiences now move seamlessly between traditional TV and CTV viewing. With a change in audience composition and viewing habits, now is a critical time for brands to better understand how to reach these addressable audiences and the ways they consume content,” said Edward Wale, Managing Director CTV, EMEA at Magnite. “Our findings will equip advertisers looking to extend their audience reach beyond the barriers of traditional TV services to reach viewers with relevant advertising in their preferred viewing environment.”

As CTV viewership increases, the audience mirrors Europe’s regional profile
Across the EU5 markets, between January 2020 and May 2021, CTV consumption increased by 55% while traditional TV viewing rose by only 17%. As CTV adoption has grown, its viewers better match the regional profile, reaching representative levels of all age groups, whereas traditional TV audiences skew older and under-deliver against younger audiences.

Methodology
Magnite commissioned Statista, a world-renowned research provider, to conduct an online survey of 5,000 people across the UK, France, Germany, Spain and Italy (1,000 per country) aged 16+ including the 65+ age category, who watch television regularly (at least seven hours a week). To increase the number of interviews within the “CTV only” target group, an additional boost sample of 200-280 respondents per country within the “CTV only” target group was collected to ensure proper representation.

Binemon Expands Its Metaverse by Integrating the First Feature – ‘Chat Together’