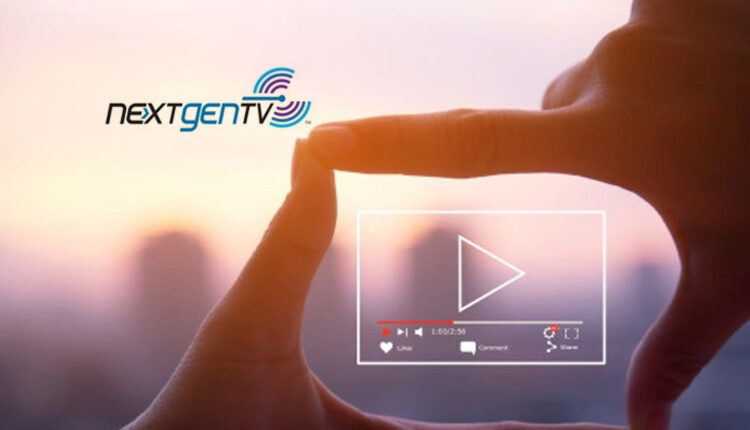 As the first market in the U.S. to experience NEXTGEN TV when it launched in 2018, audiences in the Phoenix area can now enjoy an expanded roster of 11 local stations delivering the next generation of digital television broadcast technology. With more expansive audio and video options, and other innovative new capabilities, NEXTGEN TV enables TV stations to better personalize broadcasts with information and interactive features, making the content more relevant and engaging for viewers.

Phoenix is one of the most advanced markets delivering NEXTGEN TV broadcast services. Its roadmap was initiated with a deep understanding of the consumer and knowledge about the services and features that provide a valuable viewing experience, which has enabled the expansion of stations. As the Phoenix market continues to innovate on its delivery, viewers will continue to benefit from an early introduction of 4K and interactive content, and other new features that are on the horizon.

NEXTGEN TV is a feature built into select new TV models manufactured by LG Electronics, Samsung, and Sony—and widely available to consumers with a rapidly growing number of television sets in homes across the U.S. While features available on NEXTGEN TV will vary by device and by broadcaster as commercial service becomes available in local markets, it is designed to be upgradable, enabling a viewer’s television set to advance in lockstep with the latest technology.

“With NEXTGEN TV, viewers are immersed in stunning video with brilliant color, sharper images, and deeper contrast, making them feel like they’re part of the action,” explained Brian Lawlor, president of local media for The E.W. Scripps Company. “Offering a whole new dimension to TV viewing with the Dolby Audio System and Voice +, available only on NEXTGEN TV, viewers will feel the power of movie theater-quality sound, allowing them to hear every voice clearly and offering uniform volume across different channels.”

“Phoenix was the first NEXTGEN TV launch in the nation, and we are pleased to be expanding the NEXTGEN TV viewing opportunities for the Phoenix area,” added Anne Schelle, managing director of Pearl TV, the broadcaster business group that is coordinating NEXTGEN TV station launches. “NEXTGEN TV isn’t just better TV, it is a new enhanced TV experience that is revolutionizing how viewers interact with their home screens, by merging over-the-air TV with the internet. Viewers will be able to get the most out of live programming, such as news, events, and sports on even more channels.”

The participating stations have worked together to ensure current programming remains available to all viewers, regardless of whether their television service is provided over-the air or by a cable or satellite company. Antenna viewers can simply rescan their TV sets to ensure full service. Rescan instructions are available at: fcc.gov/rescan. Cable and satellite subscribers do not need to take any action. Because NEXTGEN TV has no impact on a household’s internet bandwidth, there is no competition for bandwidth in the home, allowing viewers to benefit from the enhanced viewing experience alongside whatever streaming platform they use.

Mobiquity Technologies, Inc. and MWPolitical Team Up for…