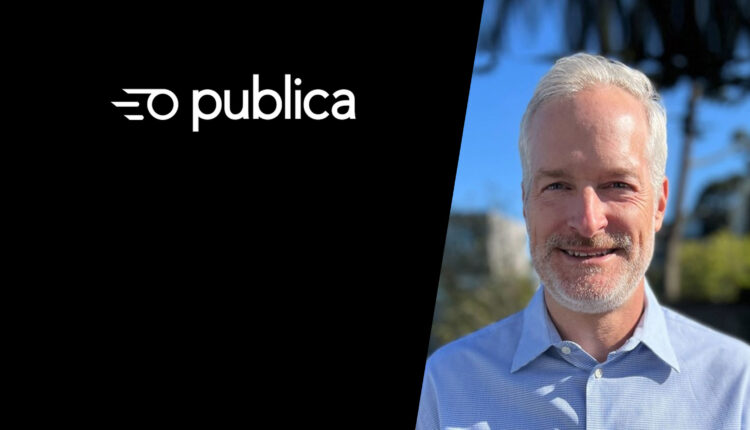 Galligan is a go-to market and sales leader with proven experience in building, leading and scaling high-performing teams and growth business in the SaaS and media industries.

Galligan recently led Twitter’s Enterprise Sales and Partnerships org for their developer platform business. His team worked with many of the largest technology companies in the world driving several hundred million dollars in annual software licensing revenue. Prior to joining Twitter, Galligan joined Verizon Media through its acquisition of Yahoo. He led Verizon Media’s Technology & Telecom vertical, where he developed its GTM strategy, led the media sales organization and integrated the AOL and Yahoo sales teams. Prior to joining Verizon Media, he led Yahoo’s Media, Technology and Telecom vertical, where his team helped leading streaming media companies drive their subscriber growth strategies. Galligan earned his bachelor’s degree in economics at Purdue University and his MBA from Cornell University.

Data from eMarketer suggests upwards of 50% of Americans (171.5 million) could be streaming AVOD or free ad-supported streaming television (FAST) content by 2026. Further data also states that by 2023, the amount of money US advertisers spend on digital video programmatically will surpass linear TV ad spending for the very first time. Publica technology is now implemented by publishers to help them create the streaming ad breaks that CTV ad buyers will want to target, ad breaks that offer advertisers better controls around frequency and a seamless TV like viewing experience for the end viewer.

Commenting on his addition, Co-Founder and CEO of Publica, Ben Antier said: “We’re thrilled to welcome Sean to Publica. Sean has proven experience in building customer centric commercial teams, executing go-to market strategies at scale and will now be responsible for the continued growth, partnerships and adoption of Publica CTV technology globally. We will continue to build the Publica team this year to meet our customers’ needs, and Sean will be instrumental in developing our commercial growth strategy.”

Commenting on his appointment to Publica CRO, Sean Galligan said: “Very few technology companies in the CTV sector have the capability to be truly demand agnostic, publisher centric and in the advantageous position to have been built entirely from the ground up around CTV – this is why I joined Publica. Publica has been instrumental in helping the IAB Tech Lab to build out the key protocols currently shaping the future of addressable TV, such as OpenRTB 2.6 & ads.cert 2.0 and I believe we are now uniquely placed to help TV manufacturers and streaming services to build the ad breaks that programmatic ad buyers will want to target, all while delivering a better consumer experience for their end viewers. I am excited to be joining Publica at a key stage of growth and am looking forward to scaling up globally at what is already one of the most respected commercial teams in the CTV adtech industry”

Galligan will report to Publica Co-Founder and CEO Ben Antier and will be based in the San Francisco office.

Mailup and Contactlab Announce Their Integration