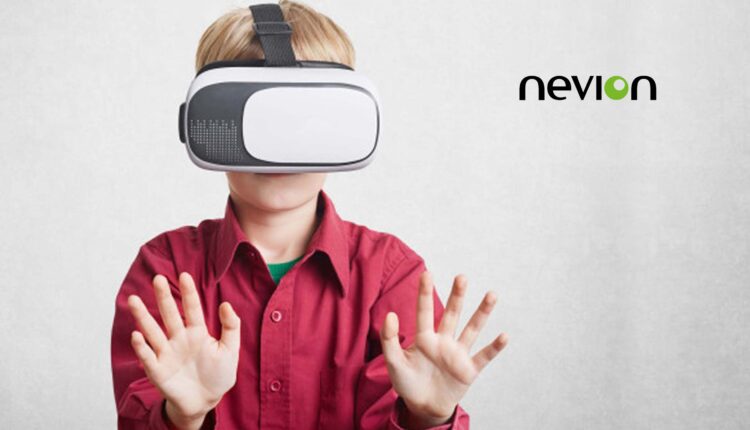 Nevion, the award-winning provider of virtualized media production solutions, has announced that WNET, one of the largest US public media providers, has chosen its Virtuoso software-defined media node platform to enable a remote production at WLIW on Long Island, controlled from its New York City headquarters.

WNET has been providing non-commercial, public television to the New York metropolitan area for over fifty years. Most commonly associated with channel THIRTEEN, WNET is the parent company of several other channels, including WLIW which serves the Long Island area.

Prior to deploying Nevion Virtuosos, the control room couldn’t facilitate remote operation of its WLIW station. As a result, recording of material for WLIW programming had to be conducted at the Manhattan studio, requiring guests and staff to travel in from Long Island, which was time-consuming. Creating a manned facility in Long Island would have been costly, so instead WNET repurposed an existing studio at WLIW in Plainview and leveraged the Nevion Virtuoso’s low latency and high-quality transport with JPEG 2000 encoding, to allow live remote production from the Manhattan control room.

Nevion’s Virtuoso allows the broadcaster to shoot all local features at the Plainview studio, rather than requiring guests to travel to Manhattan to record segments, which historically would take up a substantial proportion of the guests’ day. The new set up allows the network to conduct interviews on short notice, so that WLIW can create more relevant and timely content to tie in with local breaking news stories. Furthermore, the broadcaster achieves these benefits without the need to employ staff to man the Plainview studio.

“We have been thoroughly impressed with the Virtuoso solution. Its GUI is user-friendly, and the software is easy to understand, which allowed us to have the system up and running within a matter of hours,” said Frank Graybill, Director of Engineering, WNET. “Since WNET serves over 7 million households, we needed a reliable and agile solution, which, with no faults since deployment in early 2018, Nevion Virtuoso has proven itself to be.”

Sky Invests in Synamedia to Embrace the Future of Video