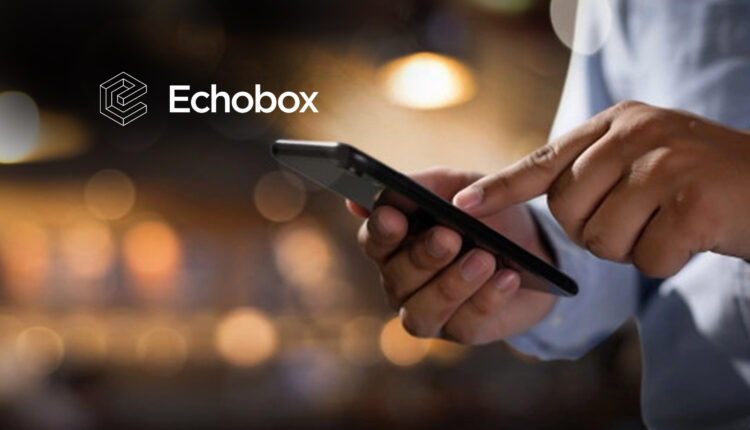 The groundbreaking research found that the large majority of publishers currently only reshare small amounts of content on Facebook and stand to obtain substantial boosts in traffic by simply resharing more of their existing content.

Believed to be the first of its kind of this scale and specific to publishers, the study examined data from more than 600 leading publishers from around the world.

Antoine Amann, CEO of Echobox, said: “Resharing on Facebook remains massively under-utilized, yet it presents a unique opportunity for publishers to dramatically boost their social traffic – without cost.”