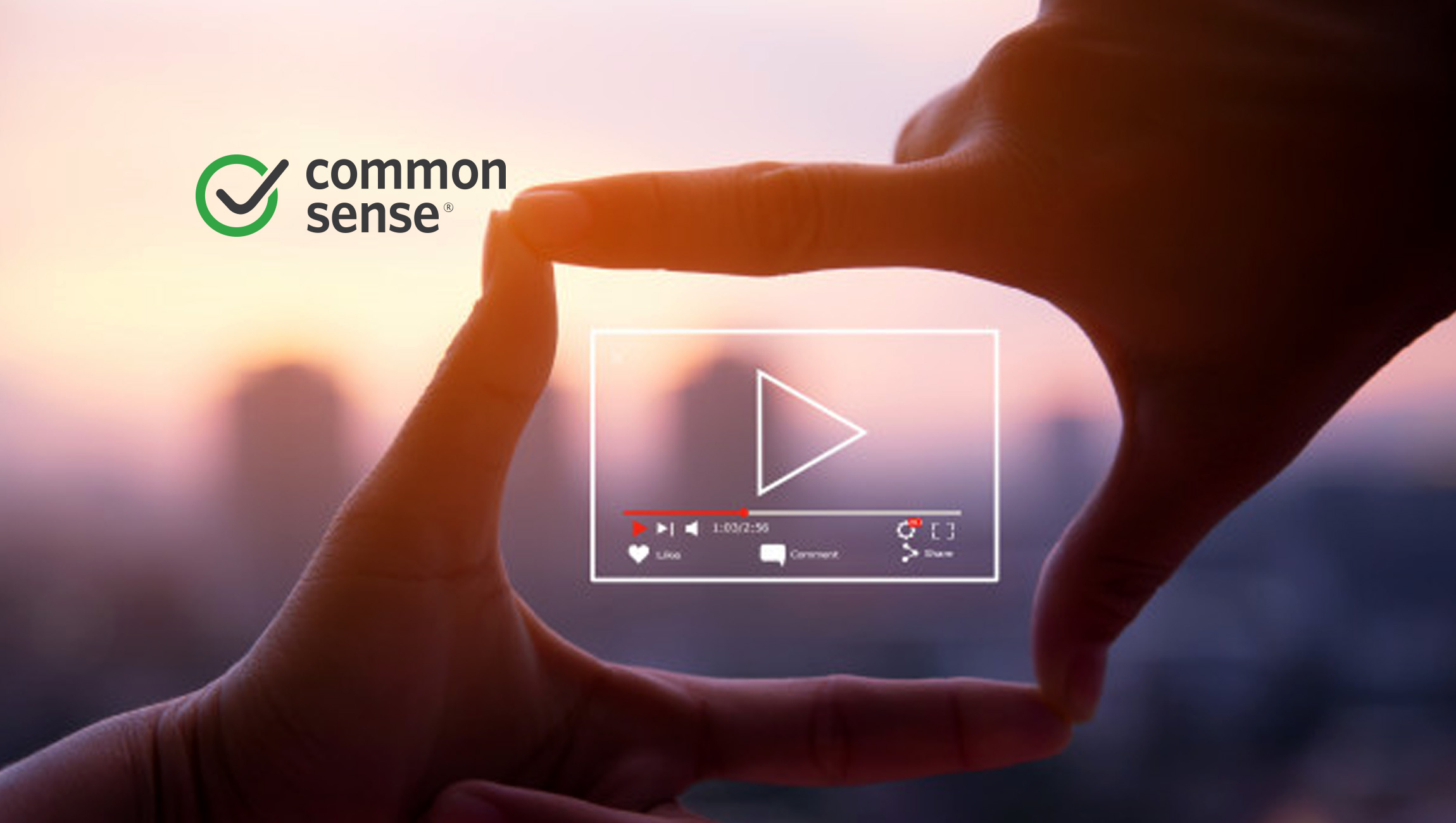 As YouTube personalities, online influencers, and gaming celebrities have captured young peoples’ attention, watching videos online has rocketed in popularity, topping TV, music, video games, and mobile games for enjoyment among tweens — while four years ago it ranked fifth. Among teens, only listening to music beat out watching online videos, with playing video games, watching TV, and using social media trailing behind, according to new research by Common Sense. And reading lags way behind among both tweens and teens.

The Common Sense Census: Media Use by Tweens and Teens, an update to the 2015 study of the same name, is a big-picture look at how young people in America are engaging with media. The 2019 census found that the rapid uptick in screen time has slowed, but tweens and teens in the U.S. are still spending a large chunk of time on screens every day, with 8- to 12-year-olds now averaging just under five hours of screen media a day (4:44), and teens viewing about seven and a half hours (7:22) daily — not including use of screens at school or rapidly growing use of computers for homework. Tech use is aging down as young people get devices earlier. The number of 8-year-olds with phones grew to 19% in 2019 from 11% in 2015. A majority (53%) of kids have their own smartphone by the time they are 11, and 69% have one at age 12.

While just over half of teens (51%) still read for fun at least once a week, nearly a third of teens (32%) say they read for pleasure less than once a month, if at all. And enjoyment of reading declines as kids get older, with just 24% of teens, compared with 38% of tweens, saying they enjoy reading “a lot.”

With the rise of online videos, the time young people spend watching TV on a TV set is down dramatically — a decrease of about 25 minutes a day among tweens and 24 minutes a day among teens. Indeed, more than twice as many young people watch online videos every day than in 2015, and the average time spent watching roughly doubled to about an hour in 2019. Despite the fact that YouTube says it is only for those age 13 and older, the platform dominated online viewing, with 76% of 8- to 12-year-olds saying they use the site. By comparison, only 23% report watching YouTube Kids.

“The study shows worrisome indicators as our most vulnerable population — our kids — are spending a lot of time on unregulated, unrated platforms that deliver content that can be inappropriate or even dangerous,” said James P. Steyer, founder and CEO of Common Sense. “And the shift from TV to online viewing means kids are often watching content alone, and there are fewer opportunities for shared experiences with family.  We hope the results of this study help guide families and policymakers in making sure kids thrive in today’s technology-saturated society.”

Marketing Technology News: G Adventures Taps CrowdRiff to Showcase its Experiences Through the Eyes of Travelers

4A’s Brings On New Team To Handle Marketing and…