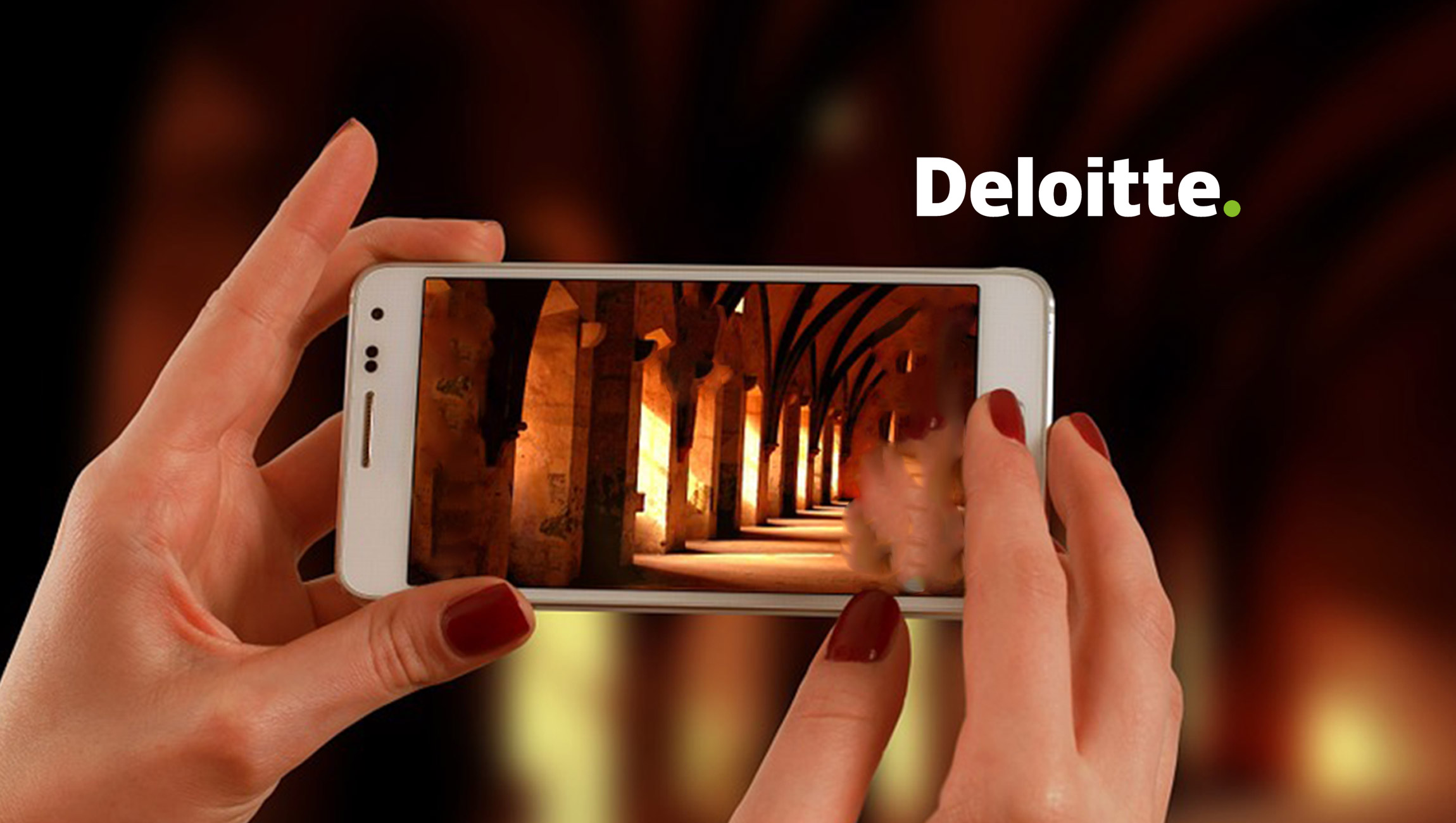 American consumers’ appetite for streaming video continues to grow, and they have no qualms shelling out cash for original content, according to Deloitte‘s 12th edition of the “Digital Media Trends Survey” (formerly the “Digital Democracy” Survey). The report found that 55 percent of U.S. households now subscribe to at least one video streaming service, a 450 percent increase since 2009.

The survey found, on average, Americans watch 38 hours per week of video content (39 percent of which is streamed), nearly the equivalent of a full-time job. With over 200 streaming video on demand (SVOD) options in the U.S., the average streaming video subscriber is paying for three services resulting in U.S. consumers collectively spending $2.1 billion per month on SVOD services. High-quality original content appears to be driving an increase in streaming with nearly half (48 percent) of all U.S. consumers streaming television content every day or weekly, up 11 percent year-over-year.

“Consumers now enjoy unparalleled freedom in selecting media and entertainment options and their expectations are at an all-time high,” said Kevin Westcott, vice chairman and U.S. media and entertainment leader, Deloitte LLP. “The rapid growth of streaming services and high quality original content has created a significant opportunity to monetize the on-demand environment in 2018.”

With video streaming enabling unprecedented choice and access to content, consumers perceive a widening gap between their expectations and what pay TV companies deliver, according to the report:

“As video streaming and demand for original content continue to grow, traditional and premium cable broadcasters will continue to rethink their business models,” continued Westcott. “Media companies are increasingly going direct-to-consumer with their own digital streaming services and snackable content. Ultimately, one challenge we see is that consumers may be reluctant to pay for exclusive content on top of their other paid subscription services and this may lead to some form of re-aggregation as limits on consumer spending could potentially hinder the growth of content platforms.”

Also Read: How GlassView’s Global Connected TV Platform is Being Embraced By Advertisers

The emergence of MilleXZials: 50 is the new 20

“Millennials were the first generation to embrace streaming media and watching video content on smartphones,” said Dr. Jeff Loucks, the executive director, Deloitte Center for Technology, Media and Telecommunications, Deloitte LLP. “Some hoped that as millennials got older, they would settle down and watch pay TV. Instead, their Gen X parents are acting more like millennials, using streaming services, watching TV shows, movies and sports on smartphones and binge watching.”

Getty Images and Stand Together Announce Inaugural Grant to…