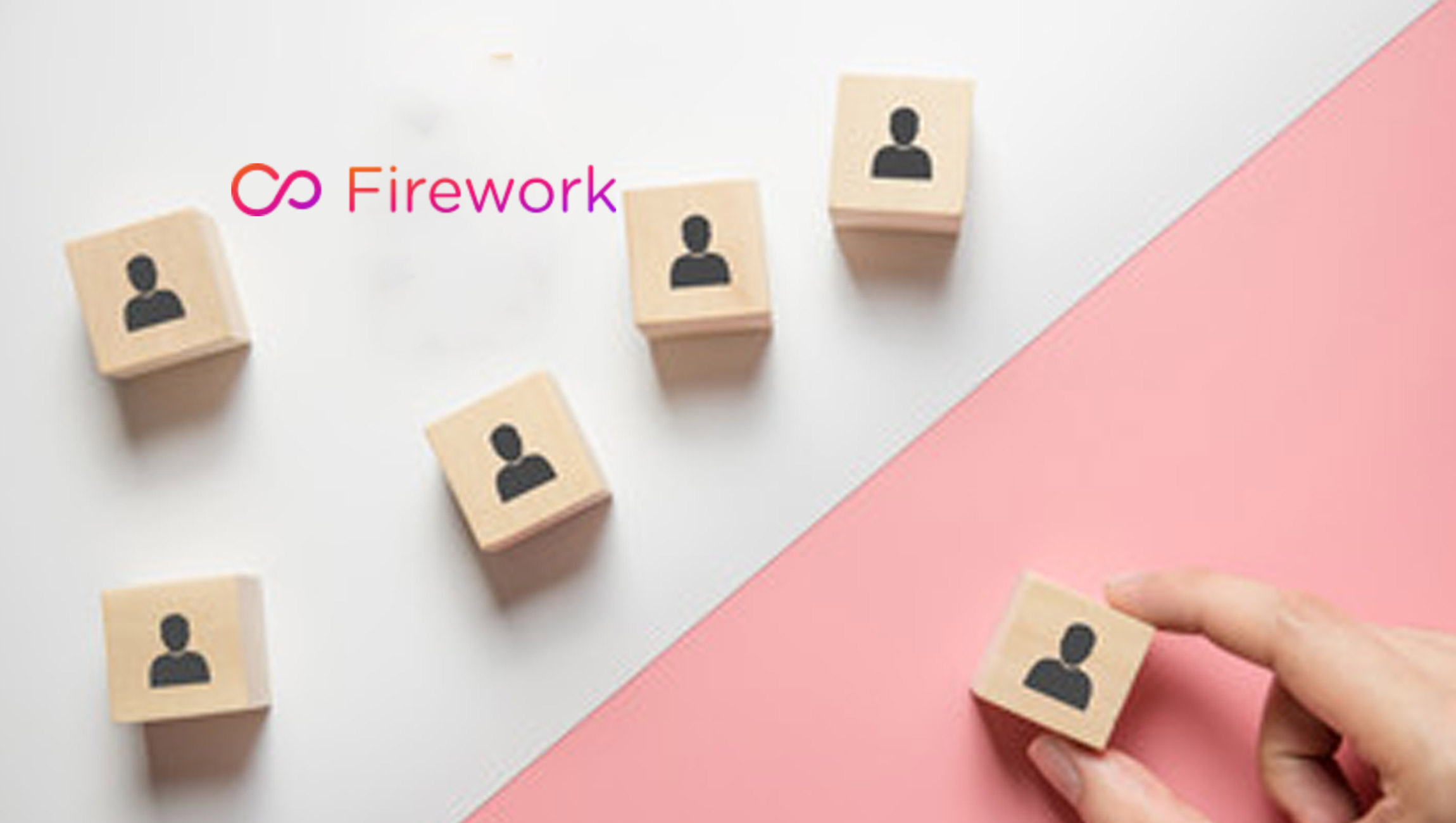 Malli Coimbatore joins Firework in the new role of Head of Services and CPG Direct, where he will lead Firework’s services vertical as an industry head and support the sales team on emerging markets across all verticals. Coimbatore previously served as the Executive Vice President at Disney+Hotstar, where he led efforts to find new ways to measure  advertising  across multiple screens. Before that, he served as CEO at Starcom, where he led the organization through a significant business turnaround and pivoted its business around digital, content and analytics.

“As head of managed services, I’m looking forward to helping paint the full picture of Firework’s value prop,” Coimbatore said. “Far beyond a video player, many of our prospects don’t realize that Firework has a deep slate of experts poised to help our clients succeed at every turn through comprehensive managed services. Helping to illustrate that full picture will only serve to further propel the company’s already rapid growth.”

In his role as Head of Industry, Media, and Publishing, Adam Hua will be focused on driving aggressive global growth across media and publishing verticals. Hua brings a deep bench of experience with him to Firework, having played active roles in market development and business innovation in the advertising and media spaces, including three M&As. Hua most recently led the Conde Nast-owned social and data innovation agency, CitizenNet, to nine awards, a successful pivot during the pandemic, and revenue growth of 180% YoY. He has also held leadership posts at Marchex, Compass Labs, and Adaptly, an Accenture company.

“Having witnessed Firework’s explosive growth in the retail space and the deep inroads it’s created among some of the world’s most prominent publishers, I couldn’t be more excited about the work in front of us,” said Hua. “By bringing immersive, social-media-like short-form and livestream video content to publishing platforms—and tapping into rich first-party data—leading publishers and media organizations have the opportunity to completely reimagine business models. We’re looking forward to helping them chart that path.”

The new hires come on the heels of several other significant additions to the Firework team, as the company builds upon unprecedented momentum through successful partnerships with industry leaders like Albertsons Companies, Heinz, and Unilever, as well as a successful Series A fundraising round and an investment deal with AMEX Ventures.

“We are steadily building the best team in the business, and the additions of Adam and Malli fill key gaps in our roster,” said Vincent Yang, co-founder and CEO of Firework. “Their pedigrees speak for themselves. The experience they bring to the table is unparalleled, and will prove to be instrumental in our ongoing success.”