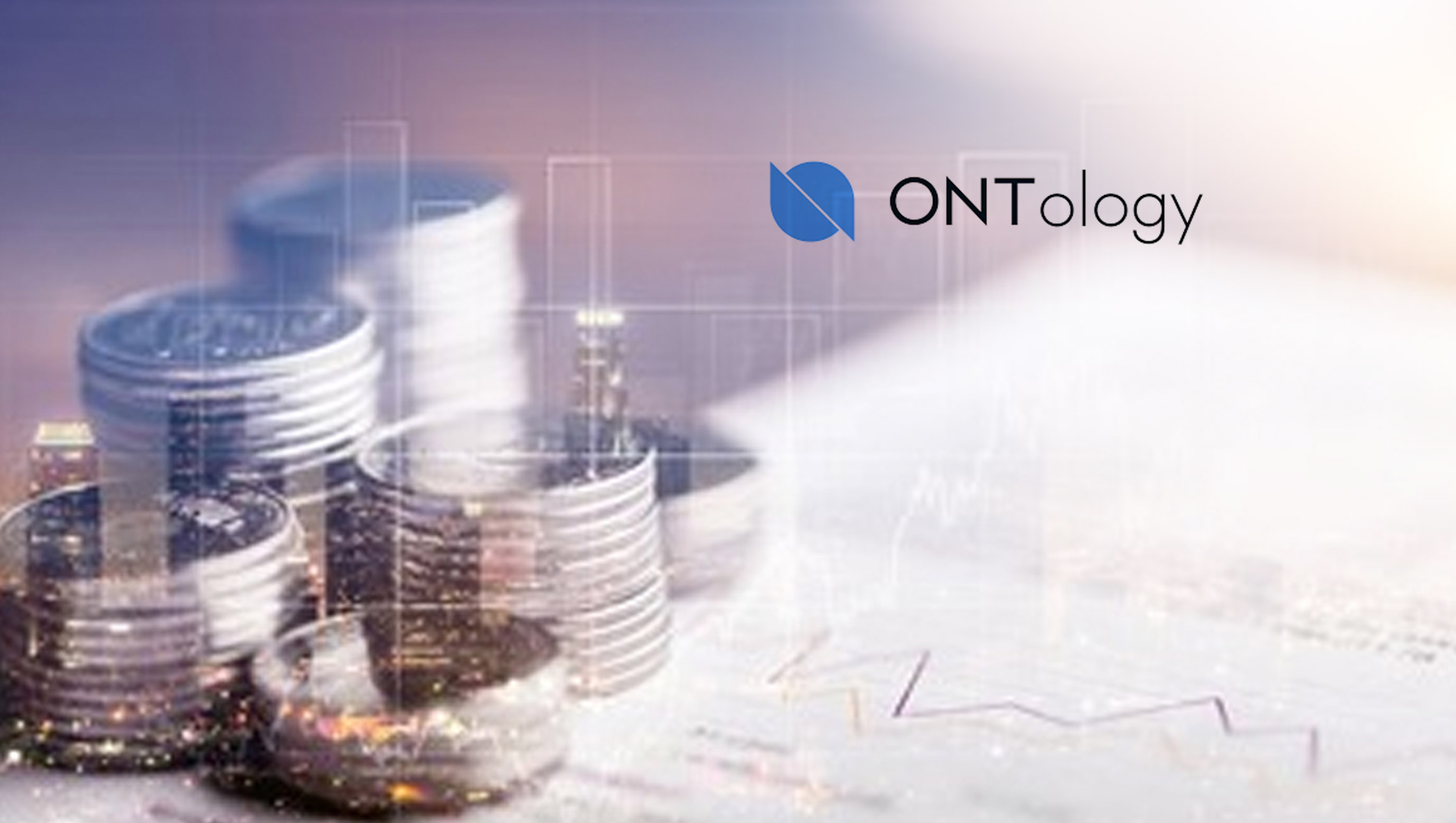 The EVM will increase interoperability and reduce migration costs for developers, allowing them to enter the Ontology ecosystem with lower gas fees and faster block production

Ontology, the project bringing trust, privacy, and security to Web3 through decentralized identity and data solutions, has today announced the release of its Ethereum Virtual Machine (EVM). Seamlessly connecting the Ontology and EVM-based ecosystems, it will increase cross-chain interoperability, allowing EVM-based blockchain developers to migrate easily across ecosystems and seamlessly construct applications on Ontology.

To celebrate the release, Ontology has also announced a $10 million USD (ONT/ONG equivalent) EVM Fund to support developers building Web3/Metaverse decentralized applications (dApps) on Ontology. As well as receiving investment and the potential to access Ontology’s state-of-the-art protocols and tools, participating projects can receive tech, marketing, and business development support. Ontology will receive equity/tokens in the projects, enabling the synergistic growth of its interoperable ecosystem across a diverse array of projects.

Ontology’s EVM will reduce migration costs for developers, allowing them to enter EVM-based ecosystems on the Ontology blockchain. This will enable lower gas fees, as the Ontology EVM uses ONG as the gas fee for on-chain services, which usually costs 0.05 ONG per transaction ($0.039 USD). Developers will also benefit from faster block production.

Ontology’s multi-virtual machines make it the most VM supported blockchain, including NeoVM, WasmVM and now EVM. The latest virtual machine will help to connect thousands of developers building on Ethereum to the Ontology blockchain. These developers will be able to build rapidly with Ontology’s decentralized identity and data protocols.

Marketing Technology News: 3 Enterprise Automation Trends Marketers Should Look Out For in 2022

As we move into the next iteration of the internet, decentralized identity solutions and privacy preserving technology are becoming increasingly important for the secure expansion of decentralized networks. Ontology’s EVM will facilitate the creation of privacy preserving technologies within a more mainstream developer group. These developers will be able to leverage ONTO Wallet, the gateway for a seamless Web3 experience which has a base of 800K users, as well as ONT ID, Ontology’s decentralized digital identity application which reached over 1.5 million users last year.

Commenting on the development Li Jun, Founder of Ontology, said: “As we migrate to Web3 we have an opportunity to create a safer, fairer, more decentralized internet. By launching our EVM, Ontology is contributing to this vision by increasing cross-chain interoperability, as well as expanding our decentralized identity solutions to mainstream developers within EVM-based ecosystems through our EVM Fund. The fund hopes to contribute to the creation of a decentralized, secure and fully interoperable metaverse. For this reason, it will put a specific focus on metaverse and Web3 projects. The Ethereum network is an essential connection for Ontology given its extensive support of smart contract creation and decentralized application development, not least its position as a leader within the DeFi space and its extensive portfolio of world class developers.”

The EVM will increase Ontology’s functionality by adding an Ethereum account system, Ethereum transaction types, and Web3 APIs. The existing Ontology chain native assets can be transferred to dApps on the EVM for circulation without redevelopment, allowing for the seamless continuity of Ontology’s ecosystem development.

Dr Kendall MAO, Chief Scientist at Ontology, said: “Since the completion of our EVM development in June last year, it has gone through rigorous checks to ensure that developers will experience a seamless, secure integration upon its release today. In September, we opened the EVM compatible public beta to developers across the world, as well as launching a bounty program in collaboration with renowned security experts, SlowMist. Now fully audited, the machine will offer seamless interoperability to a host of new mainstream developers, as well as allowing them to enter the Ontology ecosystem with lower gas fees and faster block production.”

Marketing Technology News: Content Promotion Tools that Are Thriving in the B2B Marketplace

Why Is Email Production So Hard? And What You Can Do About…

Nova Ukraine Turns to Workato for Automation Support As…