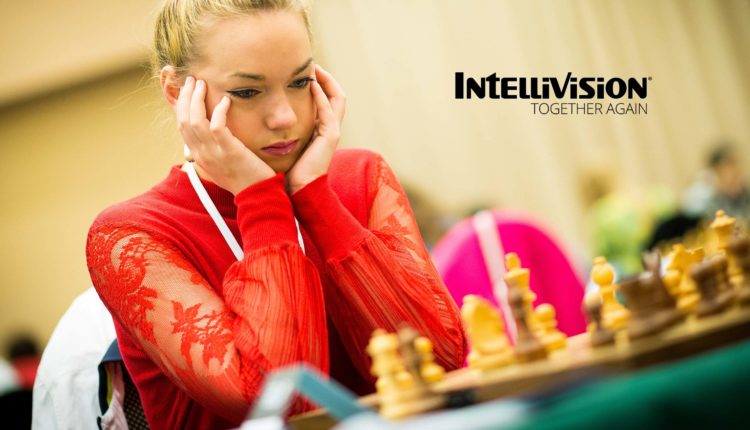 Intellivision Entertainment, LLC announced that J Allard has joined Intellivision as Global Managing Director. As Microsoft’s former Chief Experience Officer and Chief Technology Officer of the Entertainment and Devices Division, Allard’s mark and legacy in the games industry stem from two decades at Microsoft in which he co-founded the Xbox, Xbox Live, Live Arcade and Xbox 360 among many other tentpole software products.

“We are thrilled to add such an amazing industry legend to our team,” said Intellivison CEO Tommy Tallarico. “J’s experience, like-minded vision and leadership in the technology and video game industries as a visionary, product designer, and gamer will further strengthen the executive leadership team and innovation legacy at Intellivision.”

A lifelong gamer, Allard grew up with the original Intellivision and published his first game Lemonade Stand in the early 80s for the TRS-80 Color Computer.

Allard was recruited by Microsoft in 1991 and went on to deliver over 40 products, was awarded over 50 patents, and helped build four multi-billion-dollar businesses. He made an impact early on in his career when he wrote a memo titled “Windows: The Next Killer Application on the Internet”, outlining why Microsoft needed to change its course and redefine itself with the Internet. The memo led to Bill Gates – Co-Founder and CEO at the time – to overhaul the company’s strategy and Allard became known as “Microsoft’s Father of the Internet.”

In 1998, Allard co-founded Xbox, ushered Microsoft into the video game console space with the company’s first game console in 2001, and grew the business into the fastest one billion dollar business in the company’s history. Allard was recognized as “Top 35 Entertainment Execs Under 35” by The Hollywood Reporter, “The Most Powerful Men Under 38” by Details, and “The Most Important Person in Video Games” by Giant Bomb.

In his new role at Intellivision Entertainment, Allard will provide invaluable insights to support the final development of Amico – the new console designed to make video gaming accessible to all. His expertise and deep knowledge in user experience, operating systems, game certification, and building ecosystems will help Amico stay true to its mission to bring family and friends together again with fun games that everyone can play.

“Amico’s vision speaks to me, not just because I grew up with Intellivision, but because I grew up playing with my family and friends,” said J Allard. “Playing together is a timeless concept that I feel the video game industry has largely forgotten. The Intellivision team is deeply committed to bringing back shared fun and affordable gaming for everyone.”

Identity Experts to Reveal How Organizations Can Thrive in…

LogMeIn Wins Gold Stevie Award for Company of the…