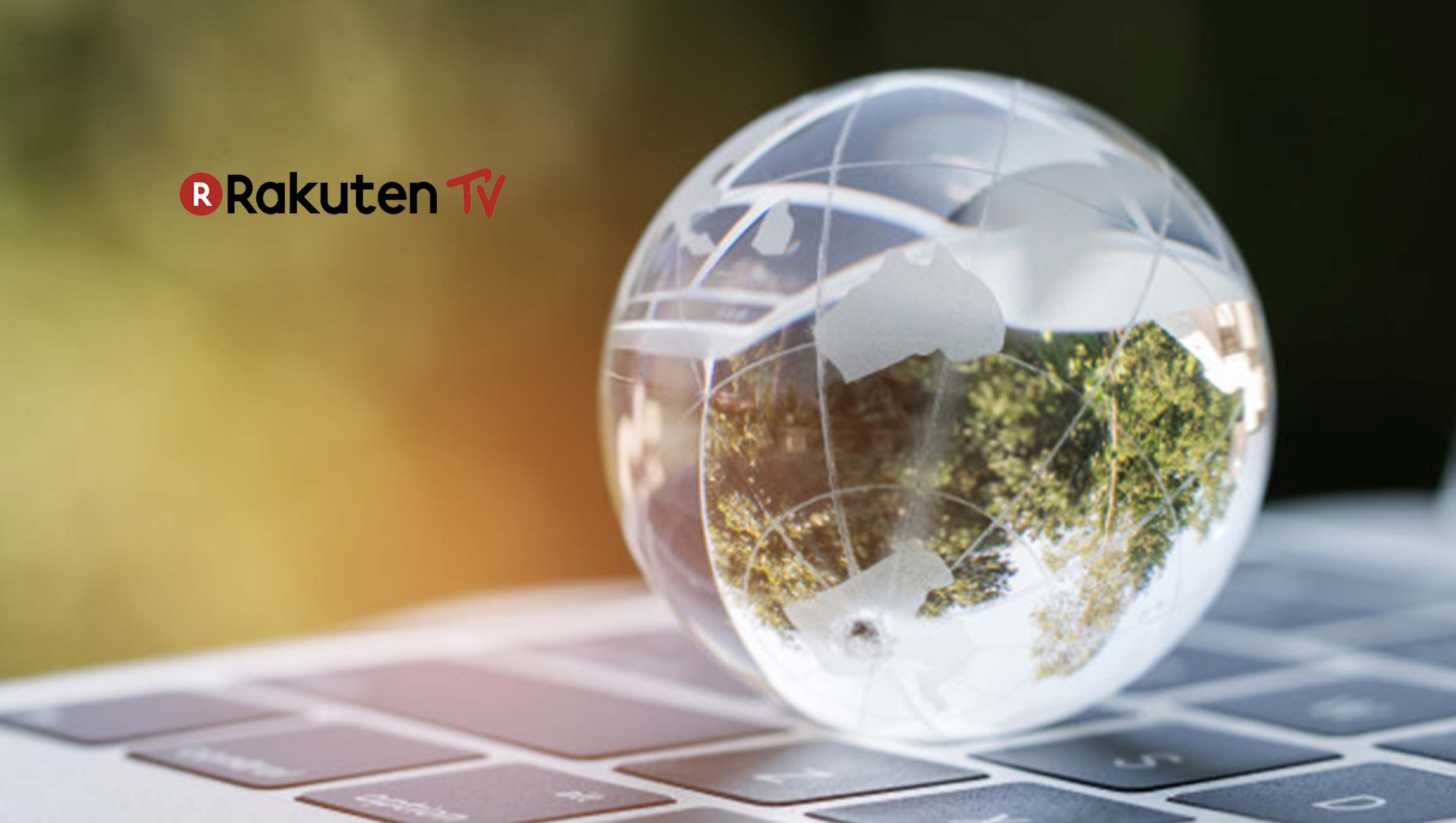 Rakuten TV has announced that its latest exclusive offering, Inside Killian Jornet, a documentary about the legend of mountaineering and extreme sports, Kilian Jornet, will be released for free exclusively on the platform from February 13th.

Filmed over the course of a year with exclusive access to the famed sportsman, Inside Kilian Jornet will follow Kilian across his world tour in 2019, offering viewers a unique and insightful experience following the mountaineers tour across 10 cities in Europe, Asia and the United States. The documentary will also chart the more intimate side of his life, including reflecting on a year marked by injures, the challenge to balance his professional ambitions with and his family life following the birth of his daughter, and the trial of a frenetic trip of 20.000km across the world in which he just slept 39 hours.

Kilian Jornet is well known as one of the legends of mountaineering and extreme sports, holding the fastest known time for the ascent and descent of Mattehorn, Mont Blanc, Denali and Everest. In addition, he holds the 24-hour uphill skiing record, is the six-time champion of the long-distance running Skyrunner World Series and is the author of four bestselling books.

Teresa López, European Content Director of Rakuten TV, said; “Inside Kilian Jornet shows the person behind the hero and unveils Kilian out of his comfort zone – the mountains. At the same time, the figure of Kilian is full of the values of Rakuten TV, such as, the empowerment. He has achieved incredible feats that others could not even dream about, and it makes for fascinating viewing. We are delighted to build on Rakuten TV’s exclusive and original offering with this documentary.”

Inside Kilian Jornet will be released on Rakuten TV’s ‘FREE’ section, sitting alongside recent exclusive releases Matchday – Inside FC Barcelona and documentary MessiCirque, making it available to view without cost in the 42 countries in which the platform is operative.

Rakuten TV, announced in October the launch of its first AVOD – ad-supported video-on-demand – channels within the platform. This new business model allows viewers to watch a wide range of content for free.