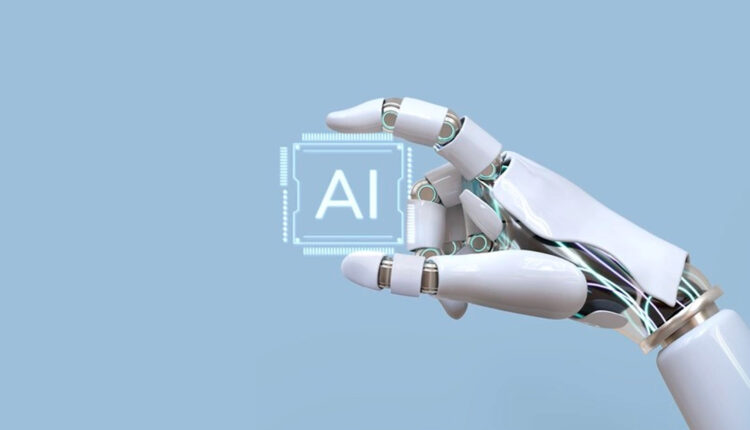 Animaker, the leader in video creation technologies, today announced it has secured patent US 20200342909A1 to its innovative method of automatically creating videos and animations from script-based content which is close enough to human creativity.

Steve AI is a patented artificial intelligence (AI) tool that enables anyone to create videos and animation. It’s designed to save time for video makers, marketers, and salespeople to create video campaigns faster than ever before.

Steve AI handles the full process of creating Animations and Videos by understanding the script / story and assembling a new scene from scratch. The AI based Text Engine understands the relation between entities within the script, identifies the context, purpose and main events. It selects the relevant assets like characters, photos, videos, Text designs, animations, effects, music based on semantic analysis of the script. The AI based design engine then creates layouts based on the Theme and assemble the collected assets into a new scene and each scene is stitched together to create a full video.

About the company’s new product launch, Animaker’s CEO Raghav said, In last 5 years with the help of DIY tools the time to create videos has reduced from days to hours. With the help of Steve AI we already brought it down from hours to minutes. Even in a few cases it is in seconds. An average unedited 2 min video can be generated in less than 10 seconds which is faster than usain bolt.

Steve AI also comes loaded with other exciting features like

to name a few. Apart from this, there are a bunch of additional features that are set to roll out soon.

There has already been a lot of excitement in creating videos using Steve AI which was available only to the selected users of Animaker for the last few weeks.

Animaker’s CEO Raghav also adds, “In Today’s world, there are more than 200M users who use video making software. From startups to corporate presentations, social media videos, Learning & development, explainer videos demos, and product launches – we use videos anywhere, anytime. Yet, we never had a video tool that demands the least effort from us. Well, that changes today! And we are really proud of the work we have done on this tool”

This patent is our first step towards years of research and development to making videos accessible to millions of people. We strongly believe in creativity for everyone.

Mirchi Partners With Triton Digital to Power Its Audio…

Grove Inc. Partners With Benzinga to Serve Ads Through Its…