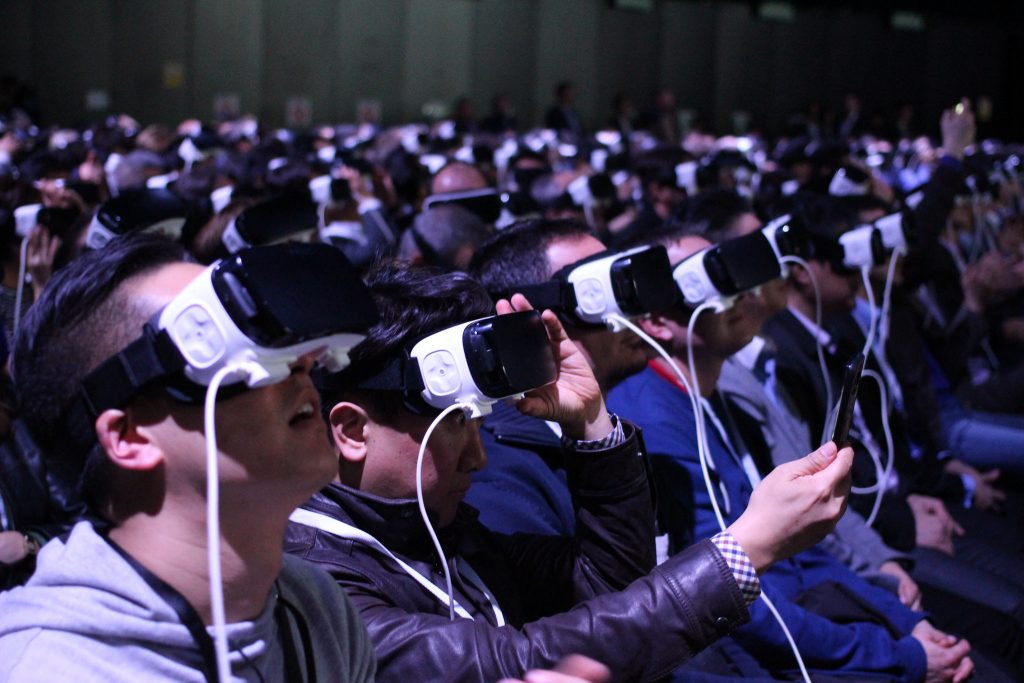 YuMe Inc., a multi-screen video adtech company, released the latest infographic-report on consumer experience towards immersive ad formats. The report reveals the attitude of consumers towards immersive ads published on mobile Virtual Reality (VR), Augmented Reality (AR) and 360-degree video formats. The survey results highlight the fact that consumers are hyper-engaged and super-attentive with immersive advertising. Consumers who have experienced adtech like VR consider the format as a revolutionary platform to engage customers. Nearly 63% of the VR ad viewers accept that marketers should use these technologies more effectively, as it is the “next big thing” of advertising.

Immersive technologies in advertising encourage marketers and brands to analyze consumer’s perception towards VR, AR and 360-degree videos. 51% consumers are more likely to get attracted to a brand that uses VR to promote its services owing to its innovation-centric strategy. Brands that embrace immersive technologies are considered more innovative than those who don’t use them. Hence, consumers are more inclined to pay extra attention to their ads.

42347
We store cookies on your computer to improve your experience and provide more personalized services, both on this website and on other sites. For more information about the cookies we use, see our Privacy Policy. We won't track your information when you visit our site. We will have to use at least one cookie to ensure that you won't have to make this choice again.AcceptPrivacy Policy