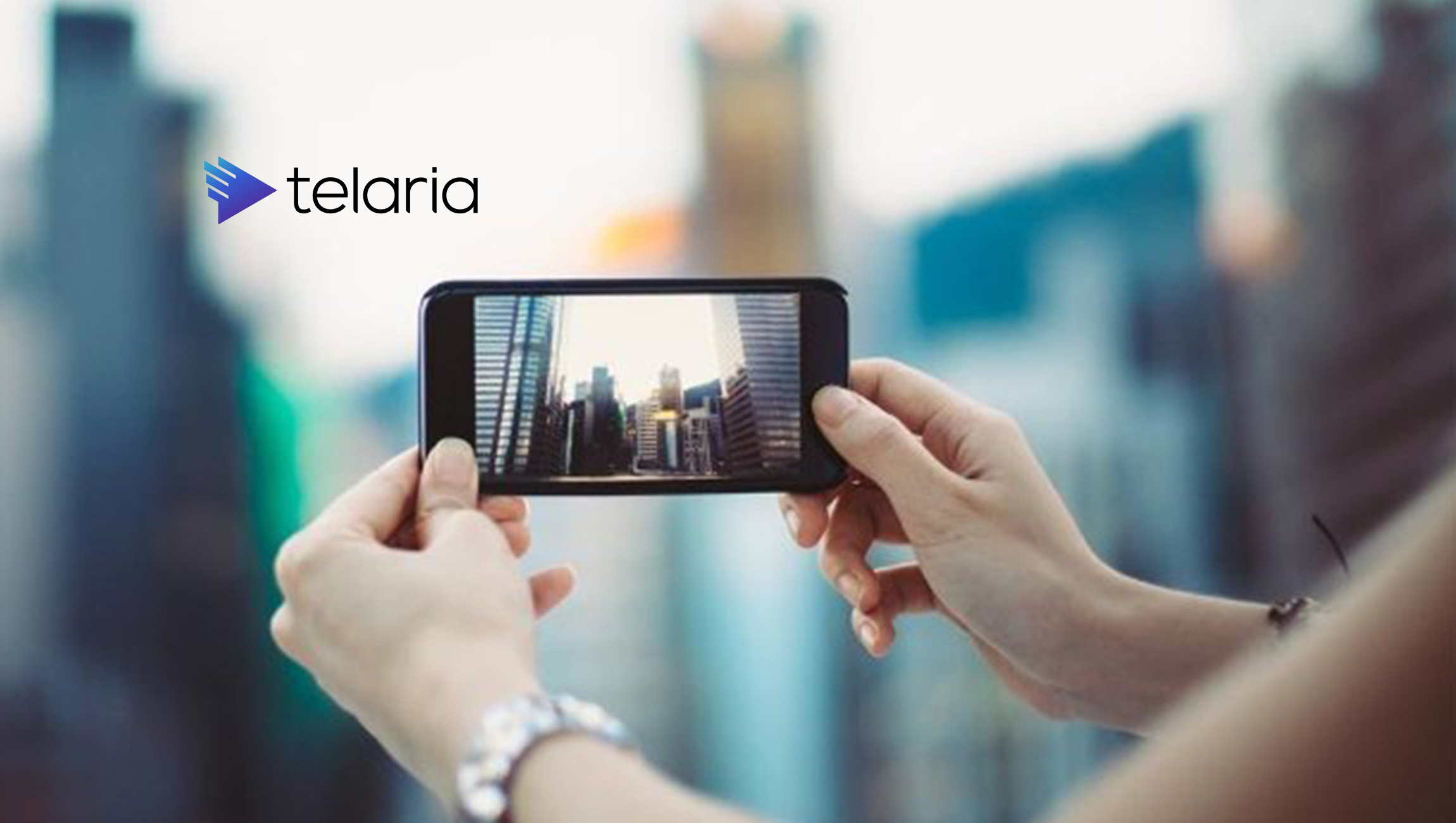 Telaria, the complete software platform that optimizes yield for leading video publishers, published proprietary research in partnership with Sling TV, illustrating how Connected TV (CTV) will be the key platform for political advertisers to reach GenZennial voters, regardless of party affiliation. With the 2020 Presidential election expected to see an unprecedented amount of advertising spending, the stakes for buyers and sellers of advertising has never been higher.

By 2020, there will be 52 million voters ages 18-29 (known as GenZennials) making up roughly 20% of the voting population. The Telaria/Sling study, titled “Connected GenZennials: The CTV-First Generation’s Impact on the 2020 Elections,” found that 90% of this group plan to vote in the upcoming primary and general elections and that CTV is the medium of choice for gathering information to help them decide.

The study also found that nearly half of voters who have cut the cord or are cord-nevers are undecided about which candidate they support. Reaching these voters via traditional linear television is becoming increasingly difficult as the research found that GenZennial voters spend 50% more time watching CTV than linear TV, and 15% more time watching CTV than time spent on social media.

The study found CTV political advertising to be a uniquely effective way to reach young voters. Key findings include:

Importantly, undecided GenZennials want to hear directly from the candidates, with 52% citing streaming live events, such as debates, as their preferred video resource to better understand where candidates stand on issues.

Fake news has led to a high degree of mistrust of news content and advertising on social media among these young voters, even though Facebook continues to be a main source for political news. Eighty percent of GenZennials believe there is too much fake news on social media, 76% don’t think social media companies can stop fake news from appearing on their platforms, and 63% don’t trust social media political advertising at all.

“The 2020 presidential election may shape this generation’s lifelong party affiliations, raising the stakes for all parties vying for their loyalty,” said Karen Ring, Head of Research at Telaria. “The data from our study show that GenZennials are using multiple avenues to politically educate themselves, with video being especially impactful. Reaching these young voters requires a separate video strategy; hoping to reach them with a linear strategy which is more aligned with how older voters consume media won’t work. Plus, this increasingly important, “swing demo” doesn’t trust what they see on social media–neither the advertising, nor the content, and are more likely to be tuned into connected TV. The ads they see there are spurring actions that will help them make a decision at the ballot box.”

“Connected TV is the ideal medium to target voter audiences of all ages, including hard to reach, valuable young voters,” said Dave Antonelli Director, Sling TV at DISH Media. “It’s crucial to plan campaigns that make an impact on voters like this, who very well may determine the election outcome. CTV is rapidly becoming an essential part of the media mix for political advertisers.”

Marketing Technology News: IBM Transforms its Software to be Cloud-Native and Run on Any Cloud with Red Hat