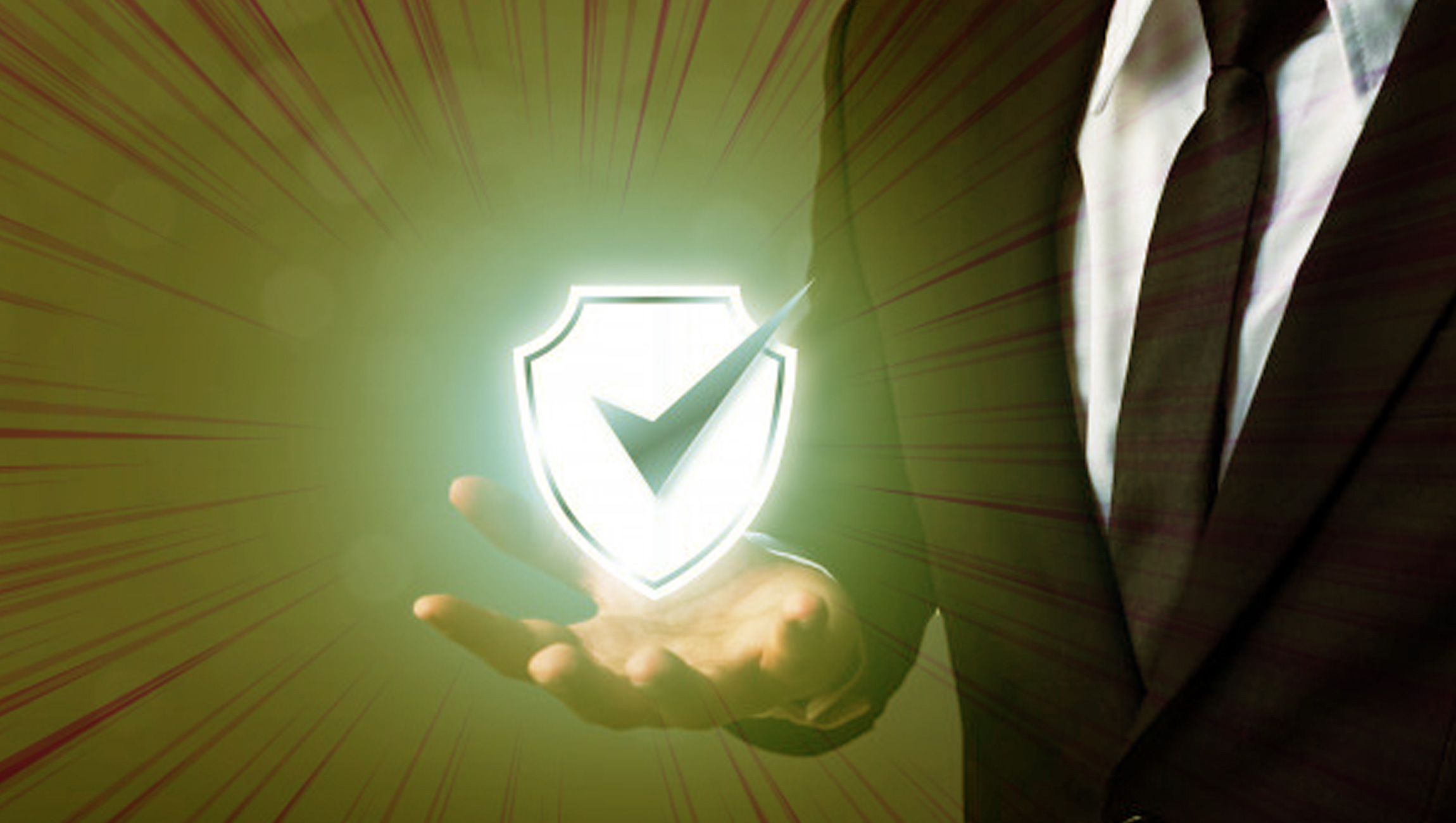 Consumer data is ubiquitous in Advertising today; its role made only more vital by the digital landscape. The more we know about our potential customers, who they are, how they feel, what they think and what information they seek, the better we can engage with them.

The power of data though, is directly proportional to the truth it captures. If data does not capture true insights, the campaign that follows will be misguided. For many, this has driven interest in first-party data, with an emphasis on capturing proprietary data in surveys and focus groups, made easier by technology and the digital landscape.

Imagine you ran an online survey, using an online-based sampling company that enables you to capture mass information cheaply, to better understand your audience’s impression of a particular product. You then used that information to fuel an online marketing campaign, addressing the pain points captured in that survey. Then you find out that the data you collected – nearly half of it – was the product of fraud. How valuable would that data be?

Online fraud is pervasive and the propeller of fake news, disguised Facebook campaigns and bots, among others. Online market research is not immune to fraud—it’s actually just as susceptible. But it often flies under the radar.

The strong reliance on online data by research and consumer insight professionals increases the opportunity for fraudsters to strike. The greater the demand, the more opportunities to manipulate the system. Humans are inevitably behind this fraud. Automation – the process of Automating market research – is susceptible to bots, for example. With more market research conducted online, where participants never engage directly with a human, fraud is pervasive.

It’s a scenario we faced ourselves at Remesh. We work with sample vendors and some online survey platforms, and had sometimes noticed inconsistencies from respondents. We decided to run experiments to find out how many of the participants were actually bots or fraudulent participants by asking a group of online participants a simple math question. We consistently found that between 25-50% of them got it wrong. It’s extremely important to have trust in your research – we work only with a small fraction of sample providers – principally Dynata, Dataspring, Respondi, Netquest and Protege.

This is, unfortunately, just one scenario of fraud facing market research. There are in fact several tactics that fraudsters employ. The first is automated behavior surrounding the creation of automated emails and randomized user information (first name, address, etc.). From a researcher’s perspective, this information will appear clean. That is because scripts scrape information from the internet of real people that live close to these IP Addresses. To achieve this, scammers use phishing kits, compromising site vulnerabilities and Content Management Systems to scrape users’ emails and personal data. According to Imperva Incapsula – a company that helps filter malicious traffic and bots – browser-based bots such as the Phantom JS Botnet are able to retain cookies and attack a variety of Chrome, Opera and Firefox user-agents.

Second is the automatic creation of email accounts. In this case, emails can be created at random, but with smart algorithms, so that even a human has a hard time finding out whether it is a fake email. Deadfake, for example, is a fake email service that describes itself as “a site that lets you send free fake emails to anyone you like”. With Deadfake, anonymailer.net, spoofbox.com and more, fraudsters easily create and register for fake email addresses in just seconds. This is significantly detrimental to businesses – according to a study by Gartner, customers with duplicate information result in a 25% reduction in businesses’ potential revenue gains.

Lastly, commercially available survey bots are now capable of generating survey responses, dramatically increasing the number of completed surveys. But these survey responses are based on fake data, which pollutes the data collected. Using an automatic survey bot, users can sign up for numerous different survey sites, and instead of filling out all the surveys themselves, have software on the computer that can fill out all the answers for them. Coby – The Ultimate Survey Bot, is a nefarious example of such software that ranks high in Google searches; it claims to be the greatest automated cash making machine, working on the biggest survey sites such as CashCrate and SuperpayMe. The presence of such bots in research have posed one of the most critical questions in market research – “Some bot, or somebody?”

While the threat of fraud in market research persists, technology is fueling ways to combat this problem. Artificial Intelligence (AI) is restoring power back into the hands of market researchers. Machine Learning, for example, can process large amounts of data and spot trends and links, in turn, screening and verifying identities of respondents. Such technology can identify potential fraud. Human touch helps to review transactions appearing suspicious and provide a final decision as to the authenticity of the data provided.

As the saying goes, one bad apple can spoil the bunch. This is the impact of fraudulent data on an entire campaign. But it’s magnified because it is the foundation – a rotting foundation will never support the building it sits under. Campaigns can only be as successful as the data that informs them. To be aware of fraud at the data level, and set up the proper precautions to defend against it, can have an immeasurable impact on a campaign.

Gary Ellis is co-founder and COO of Remesh, a platform designed to organize the world's voice into Truths through engaging and understanding populations in real-time and enabling informed action at the speed of conversation.

How Improving your Ad Attribution Can Help Your Ecommerce Business Thrive

Precisely Named a Leader in the IDC MarketScape: Worldwide…

Pi Network Conducts One of the Largest Blockchain Migrations…