Tubi to Launch in Mexico With Strategic Partner TV Azteca 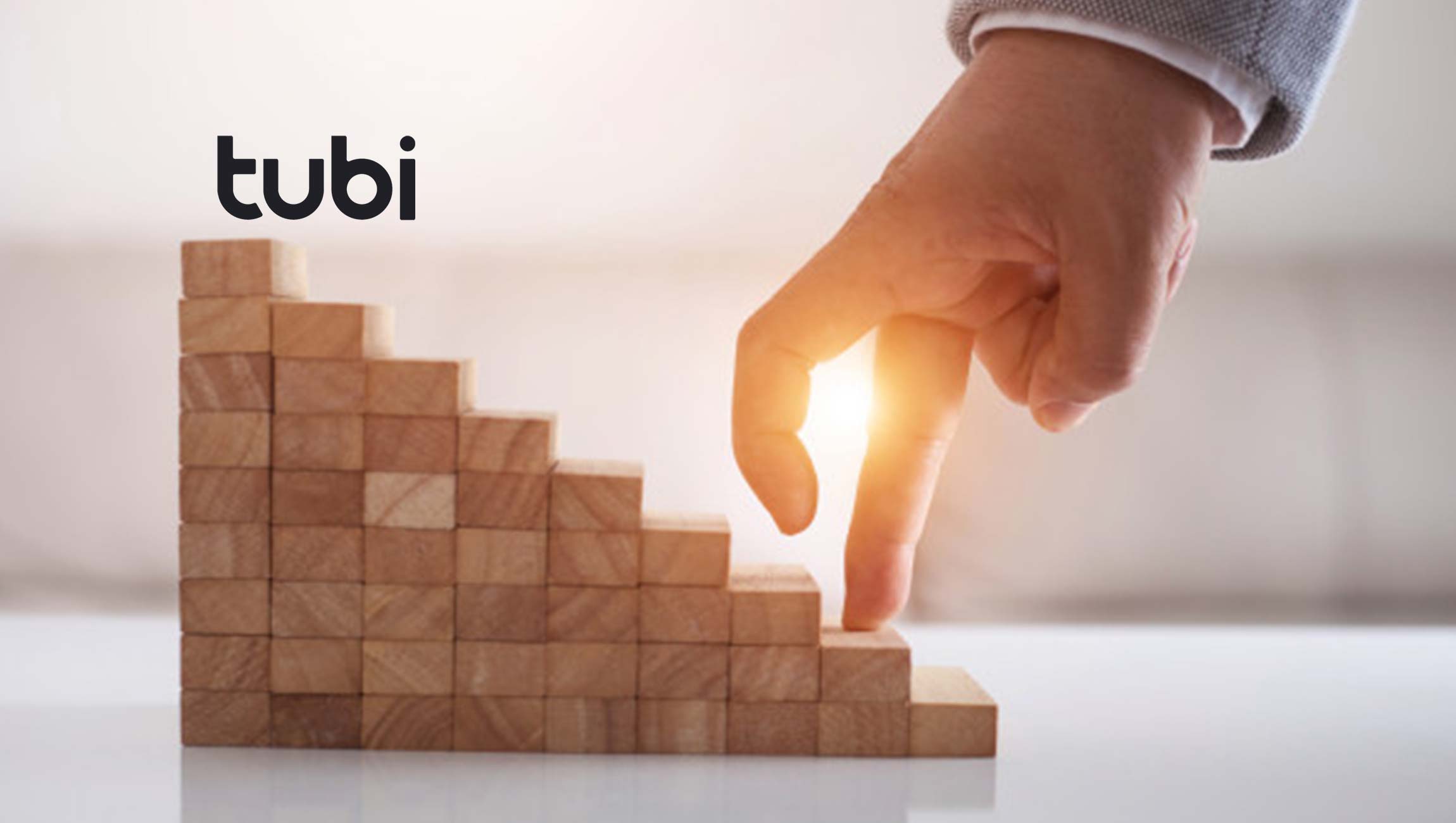 Tubi, the world’s largest free ad-supported video on demand (AVOD) service, announced it will expand its service into Mexico later this year in collaboration with TV Azteca, one of the two largest producers of Spanish-language television programming in the world. As part of the deal, TV Azteca will offer advertising sales for Tubi in Mexico and promote the service to its massive audience via online and other platforms. In addition, some of TV Azteca’s most popular titles will be made available completely free to Tubi customers in Mexico, including Exatlón Mexico, MasterChef, and Lo que La Gente Cuente, among others.

“As part of TV Azteca’s transformation towards the future, we are looking forward to enhancing our distribution and make the best television productions available to a broader audience via Tubi”

Also announced today, Tubi will partner with Hisense – one of the world’s largest manufacturers of televisions – and their Vidaa platform to be the exclusive connected TV partner in Mexico. As part of its partnership with Hisense, Tubi will be preloaded and prominently placed on the Vidaa TV homepage with content also listed in the “Vidaa Free” section of the platform – as well as their dedicated “free content” button found on their remotes. Tubi will also be supported in-store with retail promotion this year.

“We’re thrilled to collaborate with a world-class partner and, together with TV Azteca, launch a new free streaming home to some of Mexico’s most celebrated television franchises,” said Farhad Massoudi, CEO of Tubi. “Our expansion into Latin America is just beginning and we look forward to announcing additional territories in the future.”

“As part of TV Azteca’s transformation towards the future, we are looking forward to enhancing our distribution and make the best television productions available to a broader audience via Tubi,” said Alberto Ciurana, Chief Content & Distribution Officer for TV Azteca. “We are excited to be part of the construction of a more connected and technological Mexican audience.”

“Providing users with access to the best free content locally in every market and from all over the world is one of the key goals of our platform, and Tubi is a great partner for this,” said Guy Edri, EVP of Business Development for Hisense’s Vidaa platform. “The vast library of amazing content, provided by Tubi, is a great addition to our platform and will be a great benefit to consumers in Mexico. They will provide hours of high-quality entertainment in their language to buyers of Hisense TVs and will be completely free, which is a unique proposition not only in Mexico, but also globally.”

In September 2019, Tubi announced customers had streamed over 132 million hours of content – a 40% increase since May – and the service will launch in the UK in 2020. In addition to Hisense televisions, Tubi is available on Android and iOS mobile devices, Amazon Echo Show, Google Nest Hub Max, Comcast Xfinity X1, Cox Contour, and on OTT devices such as Amazon Fire TV, Vizio TVs, Sony TVs, Samsung TVs, Roku, Apple TV, Chromecast, Android TV, Xbox One, and PlayStation 4.

Smartly.io Research Finds Half of 2020 Marketing Budgets Will be Allocated to Social Media Ads

GoDaddy Announces Continued Refreshment of Board of…