Vidoomy Integrates Bids with to Accelerate Its Integration With New Buyers 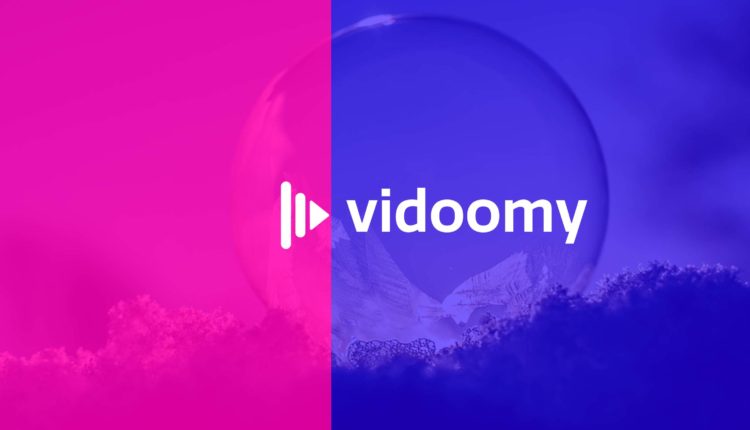 Vidoomy, the fastest growing adtech in Europe and Latin America, specializing in programmatic, has decided to go one step further in the world of programmatic by adapting its technology to connect to Bidswith, which will allow it to pick up speed to its integration with new DSPs.

The firm since its inception has based the company on generating a top quality inventory and in turn creating tools that allow brand safety to reach its maximum exponent.

Vidoomy’s success lies in a combination of various factors such as allowing advertisers access to a unique inventory of more than 2,500 media with the best KPIs on the market, or being connected to the most important data providers in the entire market, offering better advanced segmentation than its competitors in the video advertising market.

With Bidswith’s new integration to its technology, Vidoomy hopes that the adhesion process of new advertising and DSP buyers will be a faster process, which will keep pace with the rapid growth and expansion that the company is having globally.

“We live in a time of advertising oversaturation, where if the target user it is not hit on the most  appropriate way, the effectiveness of the campaign it is being lost. That is the reason for Vidoomy success, it allows the target user of the campaign to be found with total transparency and make the right impact at the right time”, says Antonio Simarro, Global Sales Director of Vidoomy.

Ashwini Karandikar Appointed to Eyeota Board of Directors

Coin Cloud Doubles Down on Commitment to Bring Digital…