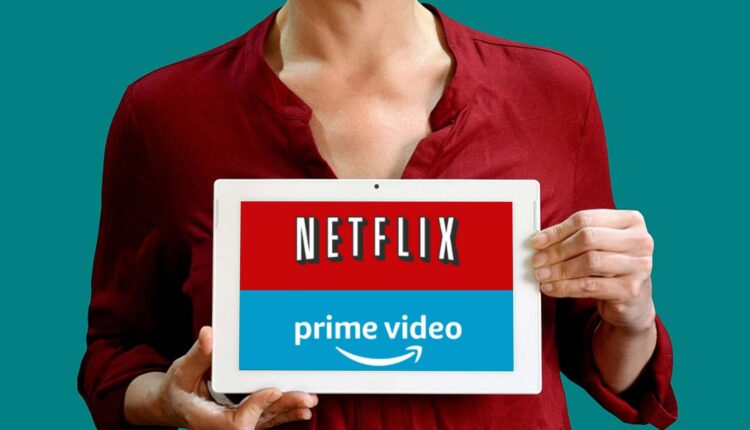 Netflix’s subscription model offers three format viewing experience. It offers Basic (480p), standard (1080p), and Premium (2160p or 4K). The price increases as per the selected video format. On the other hand, Prime Video offers an annual subscription model with the highest quality possible, which means included 4K. Both of these services offer HDR support and Dolby Atmos, which Netflix users have to pay for premium plans to avail of.

Both Netflix and Prime Video are supported on all major platforms. These even offer their apps for the majority of streaming devices including Android, iOS, and Windows.

Both Netflix and Prime Video have a limited number of simultaneous streams going on a single account. Netflix, as per the plans, offers:

Herein, the selection of the streaming service totally depends on the user as per their watching requirements. For instance, Amazon offers a lot of movies when contrasted to Netflix, and Netflix has a better library of TV shows. Some of the popular original Netflix series include Stranger Things, The Witcher, Orange is the New Black, while Amazon has The Boys, The Marvelous Mrs. Maisel, and Jack Ryan. Hence, the choice here totally depends on the user.

Netflix varies its price as per the three-format subscription model. The prices are:

On the other side, Prime Video charges $12.99 for a monthly subscription, $119 for an annual basis, and prime video membership at $8.99 a month.

Netflix has stood the ground for being the most popular streaming video service. In addition to having a huge library, it features some of the biggest names in Hollywood. On the other hand, Amazon offers video streaming, music streaming, fast shipping, and Kindle at a single price. Users can opt for either as per their requirement and their budget.

Zoomd Technologies Selected as One of the Top Two Most…