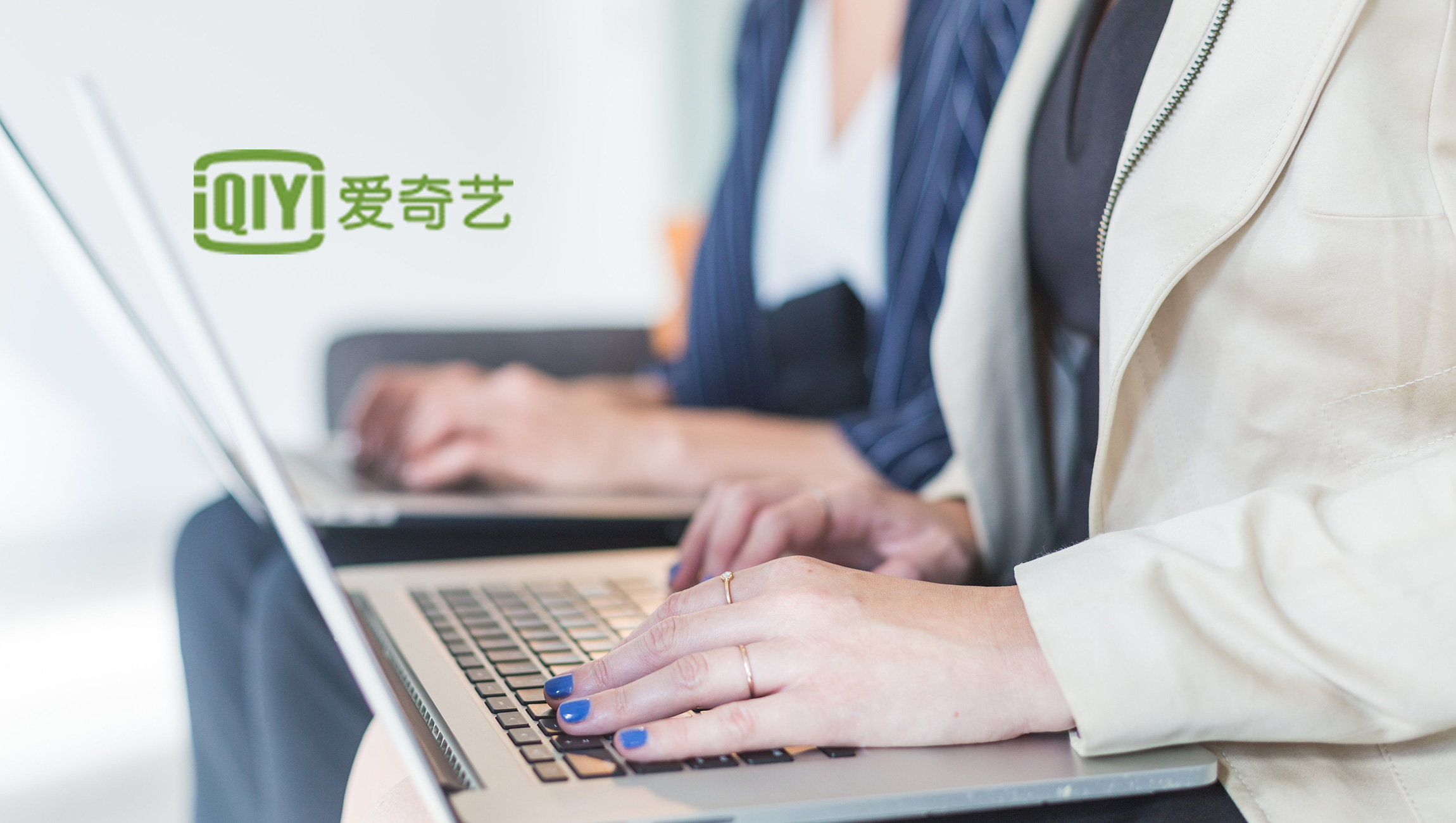 iQIYI  Will No Longer Show Total Numbers of Views for Videos on Its Platform, Reflecting Company’s Commitment to Content Quality and Combating Fraudulent ‘View Buying’

iQIYI Inc., an innovative market-leading online entertainment service in China, announced the launch of a new system for evaluating the popularity of videos on its platform, taking into account diverse measures of viewer behavior including user interaction and sharing. As a result of the industry leading move to underline the company’s commitment to the highest quality content, iQIYI will no longer display total numbers of views for videos on its online platform.

The use of overall view count as the primary measure of online content’s success has caused myriad problems within China’s online video market, a situation which iQIYI’s decision helps to solve. The desire to maximize viewer numbers has led to both a willingness in some areas of the industry to overlook work of truly high quality in favor of ‘clickbait’ content, while also precipitating a sharp rise in fraudulent behavior, including incidences of third parties being paid to artificially inflate view count by ‘buying views’.

“iQIYI’s decision to use a more comprehensive measure of content popularity and no longer display total numbers of views on our platform represents a historic moment for China’s online video industry,” said Wang Xiaohui, Chief Content Officer of iQIYI. “The move symbolizes iQIYI’s commitment to the creation and promotion of truly original content which is only of the highest quality. Our position as China’s leading online entertainment platform depends on our commitment to improving user experience, which is achieved by finding even greater amounts of top quality content.”

Online video content on iQIYI’s platform, much of which is co-produced by iQIYI, has consistently attracted record breaking amounts of total views as well as widespread attention on social media and critical acclaim. The quality of iQIYI-produced shows such as Idol Producer, Hot-Blood Dance Crew, The Rap of China, Story of Yanxi Palace and Legend of Yunxi has continued to draw the attention of entertainment fans across China, attracted by iQIYI content’s high production values and creativity.