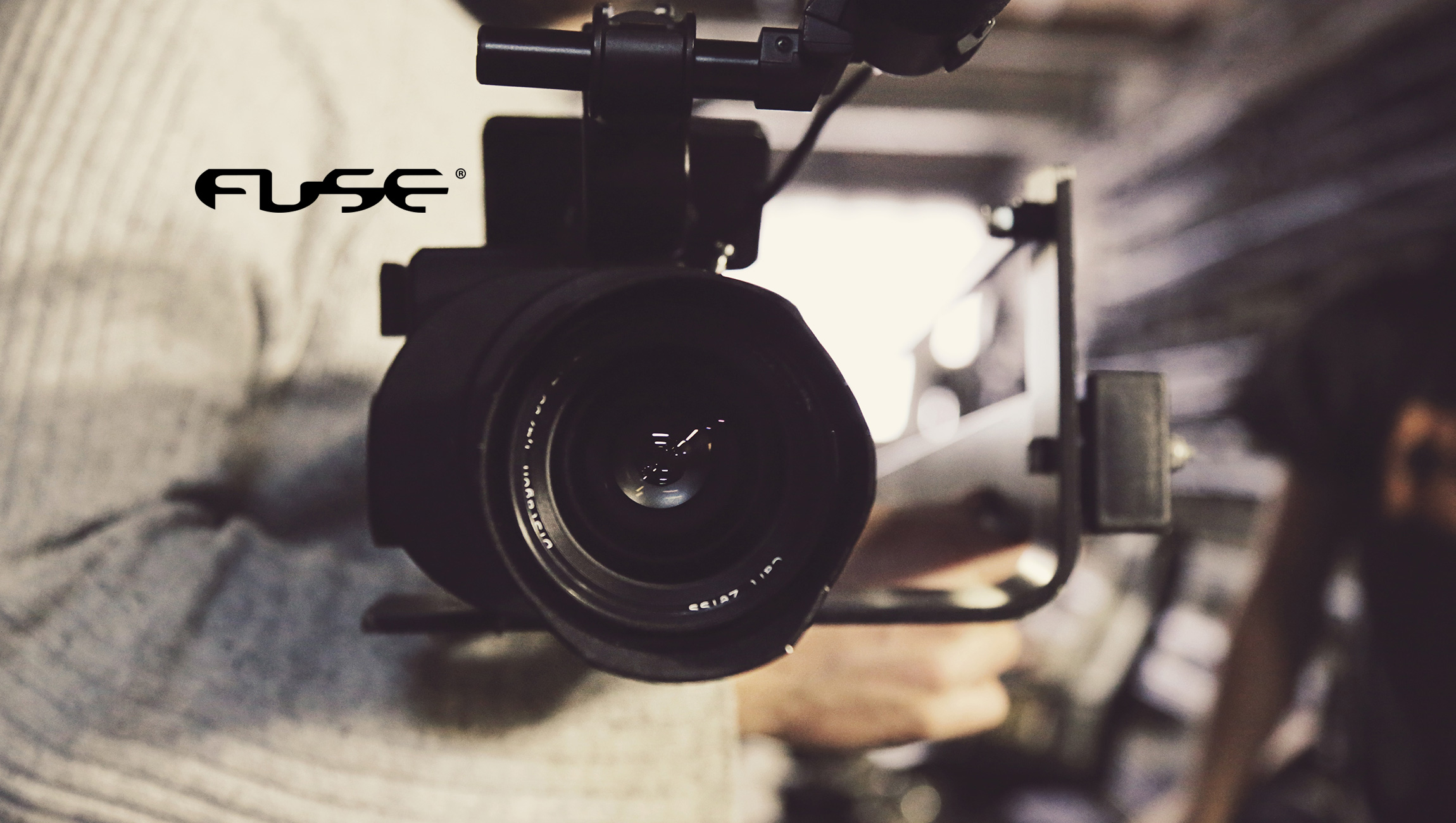 Fuse, a marketing agency specializing in reaching teens and young adults, has released a new report on teens. At the start of a new year, it’s valuable for marketers to consider what is most popular with teens. So, to kick the year off, Fuse asked 1,000 about their favorite things.

When it comes to what tech teens love most, it’s no surprise that nearly half of the teens we surveyed said they preferred their mobile phones above all other technology.  And why wouldn’t they? Smartphones can connect teens to everything they care about – from socializing with their friends on messenger and social media apps to consuming all types of content and entertainment like gaming and video streaming. This news is not unexpected, since 95% of teens report that they have a smartphone or access to one. Conversely, teen interest in AR and VR technology appears stagnant, in part because no other brand has yet to replicate the success of Pokémon Go, the most popular AR release to date.

2. Social Media: Snapchat appears to be in a losing battle with Instagram

Snapchat has declined in popularity as teens continue to choose Instagram’s superior design and social connectivity. As the ongoing trend around teens moving away from Facebook and Twitter continues, it’s important to note that they still prefer to use multiple social platforms, rather than just one. The jury is still out on if or when these less popular apps will go away altogether as teens find newer social apps to gravitate towards, like TikTok, which continues to gain in popularity among teens.

The rise of online streaming among teens is no surprise, but what is it about YouTube that make teens love it most? More than 52% of the teens surveyed favored YouTube above all other streaming services. In fact, more than 72% of teens report visiting YouTube daily. Popular teen vloggers on YouTube, like 15-year-old MattyBRaps who has over 10 million subscribers, are constantly creating entertaining music videos, vlogs and challenges and posting them to their YouTube channels for young and loyal fans to watch.

4. Watching Sports: Are you ready for some Fantasy Football? Teens are!

In America, we all know that football is the most watched sport, with soccer and basketball rounding out the top three. Surprisingly, these favorites haven’t changed among teens over the past three years – YPulse did a similar survey in 2015. But what is it about football that is captivating teens? As the popularity of fantasy leagues continues to rise, more and more teens are choosing to join in on the game – 34% of US teens participate in fantasy football leagues.

In 2018, there was a surge in teen sports participation, with more teens participating in high school sports than ever before. When asked which sport was their favorite, teens we surveyed said running –whether in cross-country, track or just to stay in shape.

When it comes to teens, and which celebrities they think are cool or not, our survey found Selena Gomez, Taylor Swiftand Kevin Hart topping the favorites list. With more than 1.8 million teens battling with mental health these days, most can identify with Selena’s recent highly-publicized hospitalization and treatment for her battle with mental health issues. Taylor Swift recently wrapped up a successful world tour, captivating millions with her songs about relationships and heartbreaks.  Last, comedy reigns king among teens with Kevin Hart.

The video game industry hit upwards of $180 billion in revenue in 2018 and is expected to show more growth in 2019. The top games listed by teens in our survey included Call of Duty, a multi-player first shooter game with zombies, that debuted Black Ops 4 in 2018 and made $500 million at launch. Sims, a teen favorite life simulation game, launched its fourth major title in 2014 that has since sold more than 10 million copies and 30 million downloads worldwide. But it’s the expansion and game packs that keep this game at the top with teens, allowing players to shape their characters as they go through life.

Teens just love pizza, there’s no disputing it – one girl even wrote an essay about it that got her into Yale! In our survey, sushi, tacos and pasta also topped the list. With popular teen food chains like Taco Bell, and weekly traditions linked to food deals around ‘Taco Tuesday,’ it’s not a shock that tacos are among the top as a teen favorite. Sushi continues to become more and more popular in the US, and teenagers are jumping on the bandwagon.

From vampires to super heroes to warlocks, teens can’t get enough of these immortal characters – in books and on film. Harry Potter, Twilight and various popular comics topped our teen favorites survey. It’s been more than 20 years since the first Harry Potter book was published, but the franchise is still going strong, selling more than 500 million copies to date. And with favorite teen actors like Kristen Stewart and Robert Pattinson taking Twilight to the big screen, it’s no wonder this 3.3 billion dollar franchise continues to remain popular with teens.

When it comes to brands that teens are loyal to, Apple tops the chart, with over 80% of teens preferring iPhone to Android products. Although Nike continues to remain a top teen brand, Adidas and other streetwear brands have begun to see bigger gains.

Révolutionnaire Partners with Khoros to Amplify the Social…