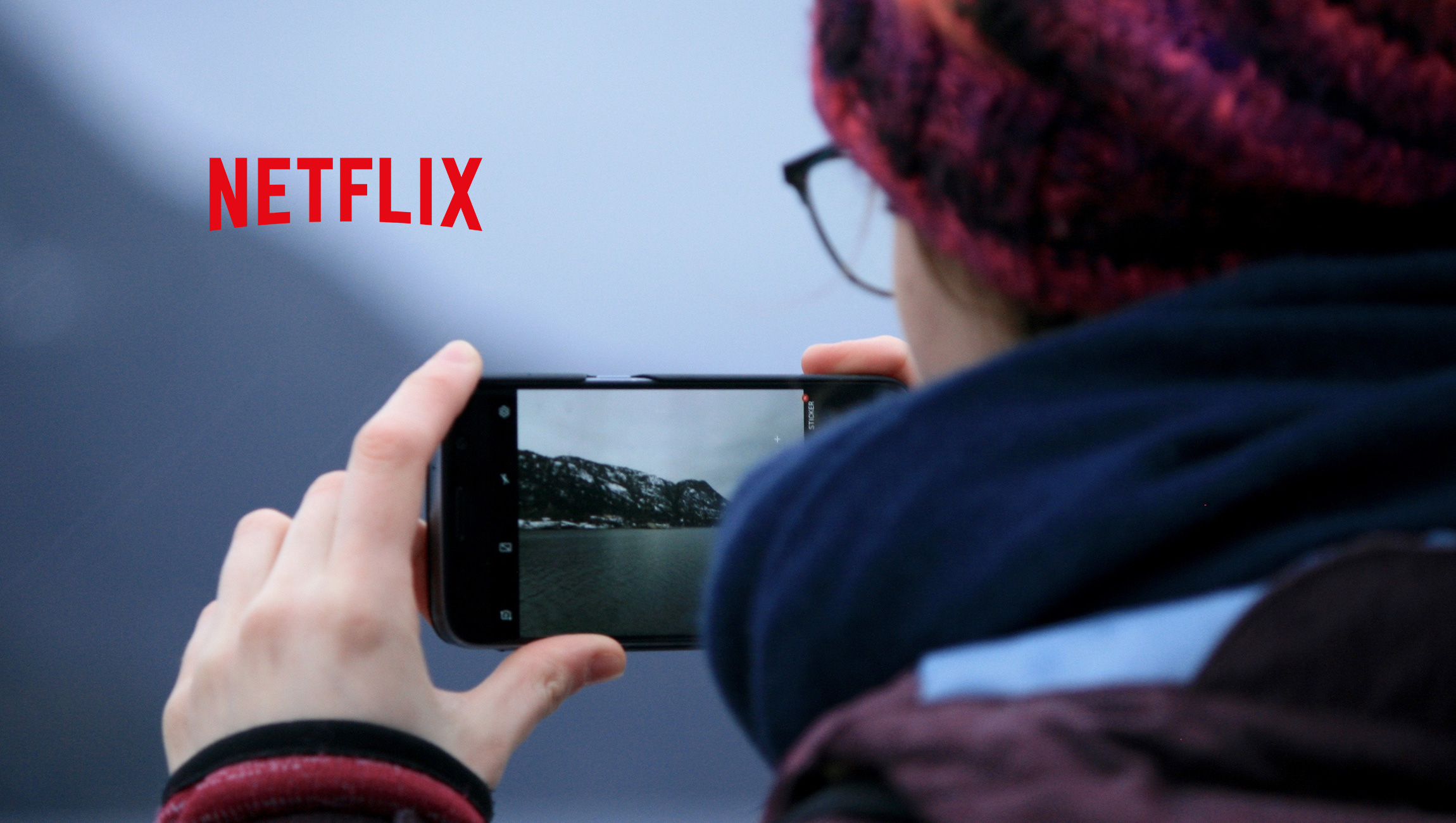 0 406
Share
Video streaming expands its lead over subscription TV service in terms of customer satisfaction, rising 1.3% to a score of 76 on the American Customer Satisfaction Index’s (ACSI ® ) 100-point scale, according to the ACSI Telecommunications Report 2018-2019. Subscription TV service sits stagnant at 62, tied with internet service providers (ISPs) for last place among all industries tracked by the ACSI.

“Video streaming once again proves itself to be the best of the telecom industries in customer satisfaction,” said David VanAmburg, Managing Director at the ACSI. “Traditional telecom providers have tried to step up their game, but they’re not providing original content the way video streaming is, and in part they suffer guilt by association—if customers aren’t satisfied overall with Comcast, they’re probably going to ding Comcast’s on-demand service too.”

Video streaming services are the top performers for customer satisfaction among the five telecom industries. Competition is likely to spur further improvement, with both Disney and Apple expected to release inexpensive streaming services later this year.

Netflix gains 1% to secure first place at 79—and number one across all five telecom categories—after sharing the lead with Sony’s PlayStation Vue and Amazon Twitch last year. As its membership growth continues at a record pace, ACSI data show Netflix ranks at the top for original content among all streaming services.

Sony’s PlayStation Vue is steady in second place at 78, followed by Microsoft Store at 77. Hulu steps up 1% to match Amazon Prime Video (up 1%) and Apple iTunes (down 1%) at 76.

The rest of the category falls below the industry average. Five services cluster at 75: CBS All Access (up 1%), Google Play (unchanged), Amazon’s gaming platform Twitch (down 4%), Walmart’s Vudu (unchanged), and Google’s YouTube (down 1%). DISH Network’s Sling TV is the most improved (up 4%), meeting HBO (up 3%) at 74. Starz matches the combined score of smaller platforms at 72, while Showtime follows close behind, growing 1% to 71.

AT&T’s DIRECTV Now falls 1% to 69, ahead of only Sony Crackle, which remains unchanged at 68.

For the past six years, customer satisfaction with subscription TV has languished in the mid-to-low 60s, and in 2018, subscription sales declined 3% to $103.4 billion.

AT&T’s U-verse TV holds the lead for subscription TV despite a 1% slip to 69, followed by Verizon’s Fios at 68 and DISH Network at 67 (both unchanged). AT&T’s satellite TV service, DIRECTV, gains 3% to an ACSI score of 66, but this may be the result of shedding dissatisfied subscribers, leaving only the most loyal customers.

Altice’s Optimum retreats 2% to 61, falling behind the industry average. Charter’s Spectrum is among the few gainers in the industry, improving 2% to 59 to tie with Cox Communications, which slips 2%.

Frontier Communications ticks up 2% to match Comcast’s Xfinity, which sits unchanged at 57. Mediacom follows closely with a 2% increase to 56. Altice’s Suddenlink tumbles 5% to the bottom of the category at 55. These companies are among the lowest-scoring firms tracked by the ACSI.

Unchanged at a score of 62, ISPs remain at the bottom of the ACSI rankings. While many providers post gains this year, service is largely considered to be slow and unreliable, and competition is limited in many areas. Most ISPs are still falling short of providing good service at an affordable price.

Verizon’s Fios is stable at the top of the category with an ACSI score of 70, but AT&T Internet is closing in with a 1% uptick to 69.

Altice’s Optimum retreats 2% to 63 but remains the leader among coaxial providers. Meanwhile, Comcast’s Xfinity inches closer to the industry average, up 2% to 61. Cox Communications climbs 2% to 60, tying Altice’s Suddenlink, which falls 2%. Charter’s Spectrum also dips 2% and CenturyLink grows 2% to meet at 59.

The lowest-scoring ISPs all make gains. Mediacom improves the most, up 6% to 56, just behind Windstream, which rises 2% to 57. Frontier Communications gains 2% but sits at the bottom of the industry at 55. As in the subscription TV industry, firms scoring lowest here are also some of the worst performers among the 400+ companies in the ACSI.

Customer satisfaction with video-on-demand service slips 1.5% to an ACSI score of 67 as viewers continue to turn toward more satisfying streaming services like Netflix and Hulu. Despite the threat of online competition, the largest cable and satellite companies have done little to spur improvement.

AT&T’s U-verse TV service held the lead a year ago, but now falls 3% to share the top spot with Verizon’s Fios (unchanged) at a score of 72. Satellite provider DISH Network drops 3% to 71 but remains just ahead of DIRECTV, unchanged at 70.

As more than half of all U.S. households forgo landlines in favor of wireless service, only the most loyal customers remain. Perhaps that’s why overall customer satisfaction with fixed-line telephone service climbs 1.4% to an ACSI score of 71.

Individual company performance, however, varies. Vonage steps up 1% to 77. As a VoIP provider, Vonage doesn’t need to maintain an infrastructure, so it can focus resources on customer service.

Companies that provide both cable and internet service in addition to landline telephone do not perform as well. Verizon Communications gains 1% to 73, followed by AT&T, unchanged at 72. Altice’s Optimum is static at 69, followed by Cox Communications, Charter’s Spectrum, and Comcast’s Xfinity—all posting modest gains to 67. Windstream is stable at 64.

The only two decliners are CenturyLink, which dips 2% to 65, and Altice’s Suddenlink, which plummets 14% to 61. According to its customers, Suddenlink’s service is the least reliable among fixed-line providers in terms of service interruptions and outages. Frontier Communications also comes in at 61, despite being the most improved with a gain of 7%.

The ACSI Telecommunications Report 2018-2019 on subscription TV, ISPs, fixed-line telephone service, video-on-demand service, and video streaming service is based on interviews with 38,681 customers, chosen at random and contacted via email between April 5, 2018, and March 27, 2019.

Forsta appoints Melissa Perri to the Board

Why Brands Should Ramp Up Their OTT Marketing Strategies