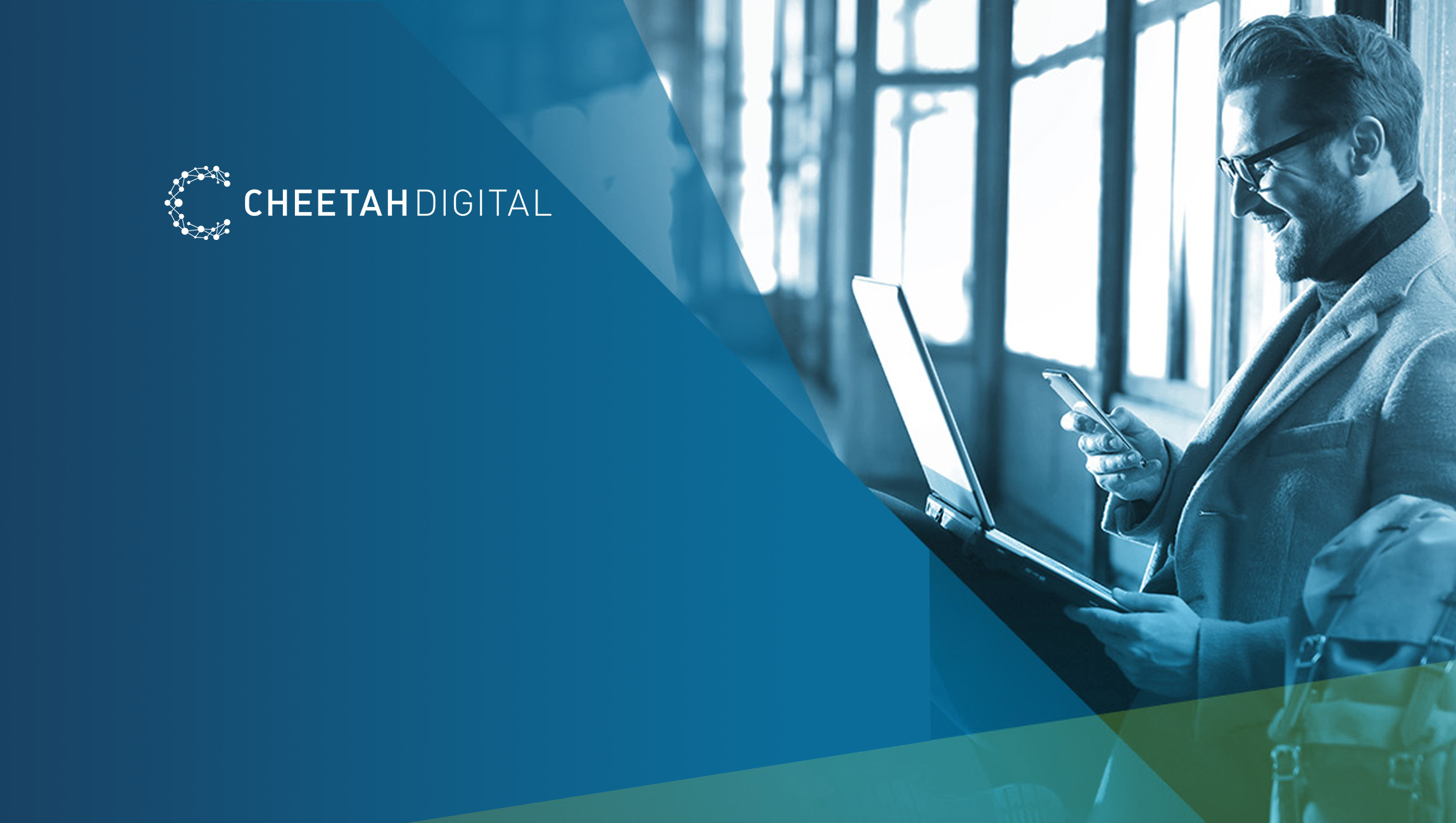 Cheetah Digital, a global enterprise cross-channel marketing solutions provider, has been named a leader among enterprise email service providers (ESPs) for the fifth consecutive year by The Relevancy Group. The company, which was named the largest ESP in the report, had the highest average score of any vendor in the analysis, and had the second highest overall average report, across the report’s three key criteria: automation, analysis and real-time capabilities. The Relevancy Group also recognized Cheetah Digital for “real-time data execution and AI capabilities to ensure marketers deliver relevant experiences across every channel.”

As The Relevancy Group says, ‘client satisfaction can’t be simulated.’ That’s why we’re especially proud of our recognition in the Client Satisfaction Awards, particularly our gold award in overall value. Our strategy, our product and our mission begin with marketers’ needs. Our goal is to provide value and measurable outcomes by identifying the unarticulated needs within the market and providing marketers with the tools that they didn’t know they need, but can’t live without,” said Judd Marcello, Executive Vice President, Global Marketing, Cheetah Digital.

Each year, The Relevancy Group publishes The Relevancy Ring – ESP Buyer’s Guide, which evaluates leading ESPs and measures their performance against functionality and satisfaction measurements. In this review, Cheetah Digital received four gold and five silver awards in the following client satisfaction categories:

The Relevancy Ring results come on the heels of additional recognition from The Relevancy Group. At the end of 2017, two Cheetah Digital clients were honored by the Marketer Quarterly’s 2017 Marketing Awards for outstanding marketing campaigns delivered via Cheetah Digital’s technology and services. American Eagle received the award for Best Cross-Channel Campaign for a holiday marketing program, while Merlin Entertainments/Legoland took home the prize for Most Innovative Email – Entertainment for a campaign employing scratch-to-reveal deals and add-to-calendar technology.

“Since our last review, Cheetah Digital has made significant investments to improve the stability, scale and speed of the platform. In addition to having the most comprehensive attribution capabilities of any vendor in the report, Cheetah Digital’s clients reported even higher levels of satisfaction and they earned top, or nearly top, marks in most of the areas we measure, including campaign execution, account management, strategic services and overall value,” said Nicholas Einstein, VP Research, The Relevancy Group.

Blintn Strengthens Its User Base with Enhanced Search…