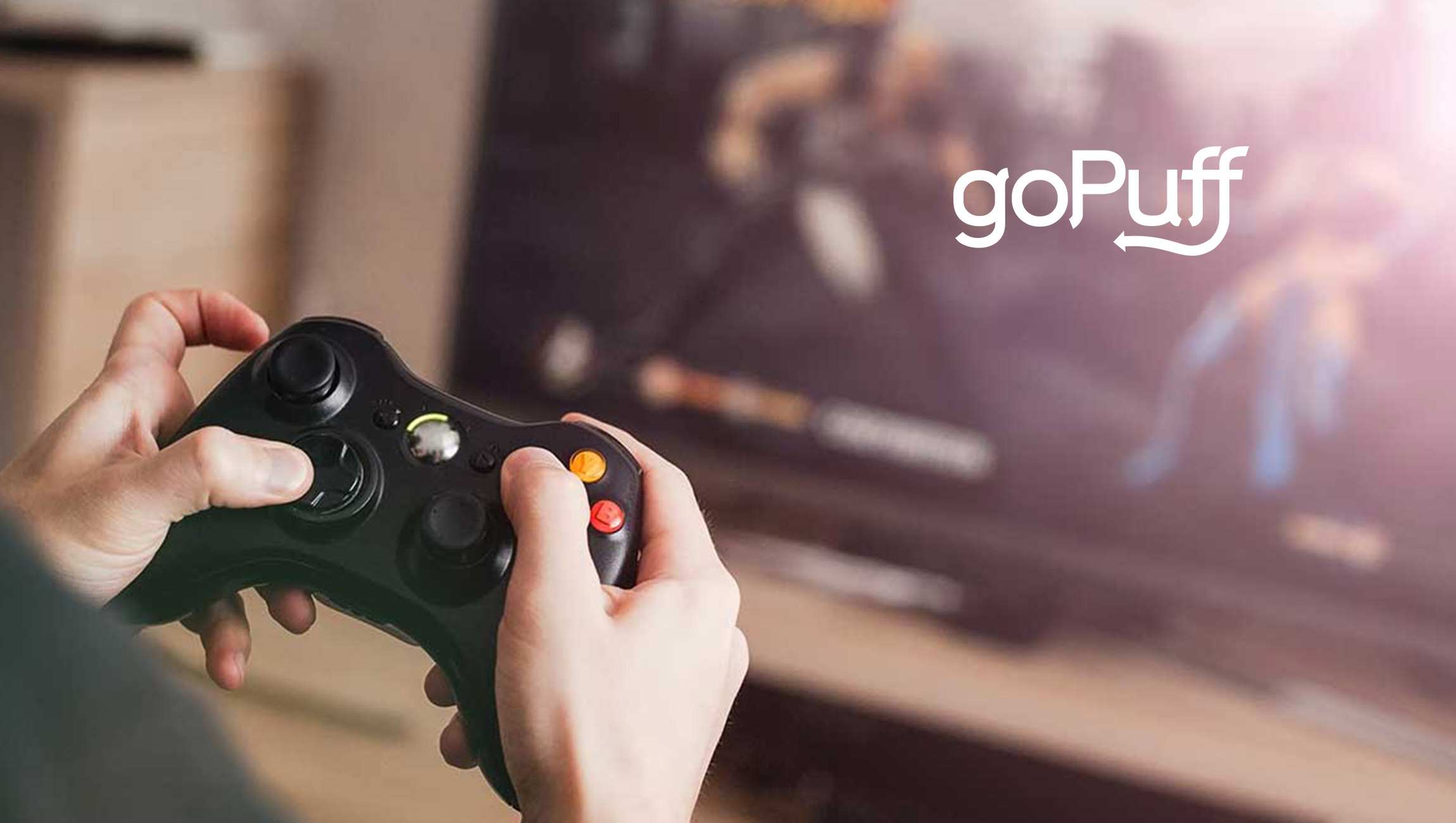 For the second year in a row, goPuff, the digital convenience delivery retailer, released its Big Game insights on how football fans really spent their time watching the biggest game of the season. With all eyes on Tom Brady (for what felt like the 1,000th time), goPuff’s analysis of what went truly down couch-side through their app and website shares the scoop no broadcast on any major network has – from the party essentials they needed most to whether those $5 million ads were really worth it.

Here’s a glimpse into how football fans across the country spent their game time (… but whether they’ll own up to their habits is a different story altogether):

“goPuff scores every time we deliver moments that matter most to our customers across the country thanks to our ability to offer a killer combination of convenience and value from day till night and into the early hours of the morning,” said Rafael Ilishayev, goPuff co-founder. “During this year’s championship game, we see our customer as someone who wants what they want, when they want it, and wouldn’t have it any other way.”

Founded in 2013 in Philadelphia, goPuff has quickly established itself as the fastest and most convenient delivery option in the marketplace. goPuff stocks more than 2,000 products in centrally located warehouses to deliver products directly to the customer. From snacks, ice cream, beverages and alcohol to household, personal care, and even pet products, the unique retail concept answers the call for consumers in need day or night.

Why Your Ecommerce Loyalty Program Needs a Data-Driven Overhaul