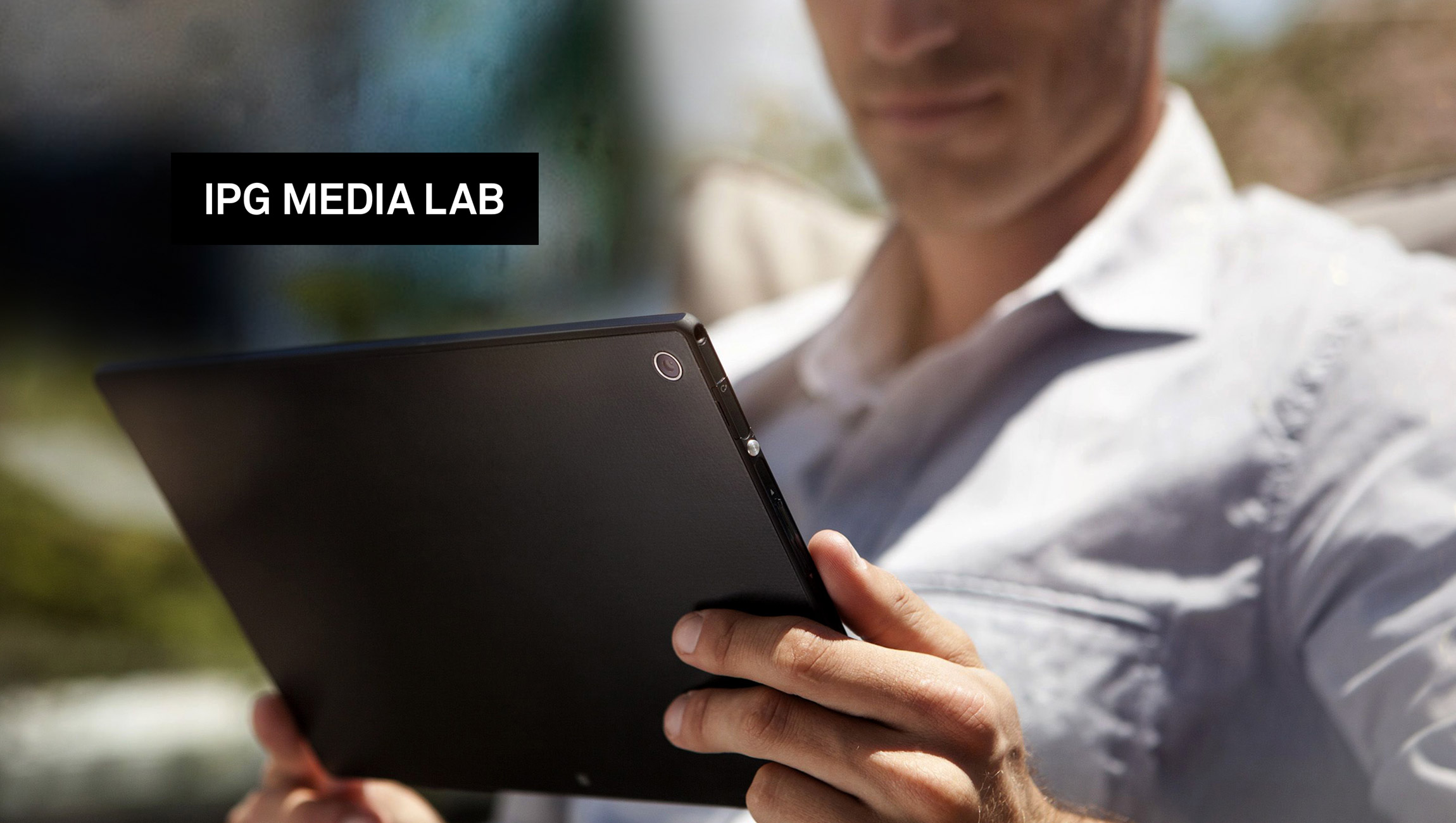 Study Shows Viewability is a Market Reality Beyond Digital, Finding 29% of TV Ads are Not Viewable

According to a new study by IPG Media Lab, using data from TVision, TV has a viewability problem similar to that of digital. The study, “Quantifying TV Viewability,” reveals how often people are in the room when ads air and how this varies by daypart, position in ad pod and ad length.

“Viewability has long been a term of discussion in the digital advertising landscape but now the industry is realizing just how difficult it is to measure linear TV’s viewability as well, and track exactly how and when ads are being viewed,” said Chad Stoller, Managing Partner, IPG Media Lab. “It’s vital for brands to have this information so they can target the right audiences and make the most of their TV campaign strategies.”

IPG Media Lab analyzed six months of TV viewing behavior data from TVision, leveraging both computer vision technology and automatic content recognition (ACR) to detect when an ad is playing, who is in the room at the time, and whether each person is focused on the TV. Individuals are weighted to represent US general TV population demographics. Viewability is defined as a viewer being in the room for two or more seconds while the ad is on-screen.

According to the study, there are a number of factors that affect TV viewability, which include ad length, position in the pod, and time of day. Additionally, viewability varies based on advertiser. On average, the viewability of a campaign tended to have some inconsistency across different categories like CPG, Health, Office Services and QSR. Comparing TV’s viewability to that of digital ads, the study found that 71% of ads aired on TV were viewable, compared to 69% of ads served via digital video. TV’s viewability problem is consistent across dayparts and genres, and not isolated to either. Even prime time, often the most valuable slot, has a TV viewability of 76%, which does not significantly stand out compared to other dayparts.

Additional key findings from the study include:

“With the television market representing more than $59 Billion in 2019, TV remains a key investment for reach, making it imperative for brands and media sellers to gain a deeper understanding of how people actually watch it,” said Luke McGuinness, President, TVision, the data source for this study. “The study quantifies just how much waste – and opportunity – there is for TV advertising that can make a real impact in capturing audience attention and driving effectiveness.”

What If the Key to Return on Digital Ad Spend Was Hiding in Plain View?

NetObjex Partners with Zortag for Anti-Counterfeiting and…

Storms to Bring the ‘Smartie Pants’…

What Is Readability and Why Is It Important? • Yoast

SightCall Closes $42M Series B Round to Significantly…