Facebook News Feed Update: Will the Revamp Add to your ‘Price of Opportunity’? 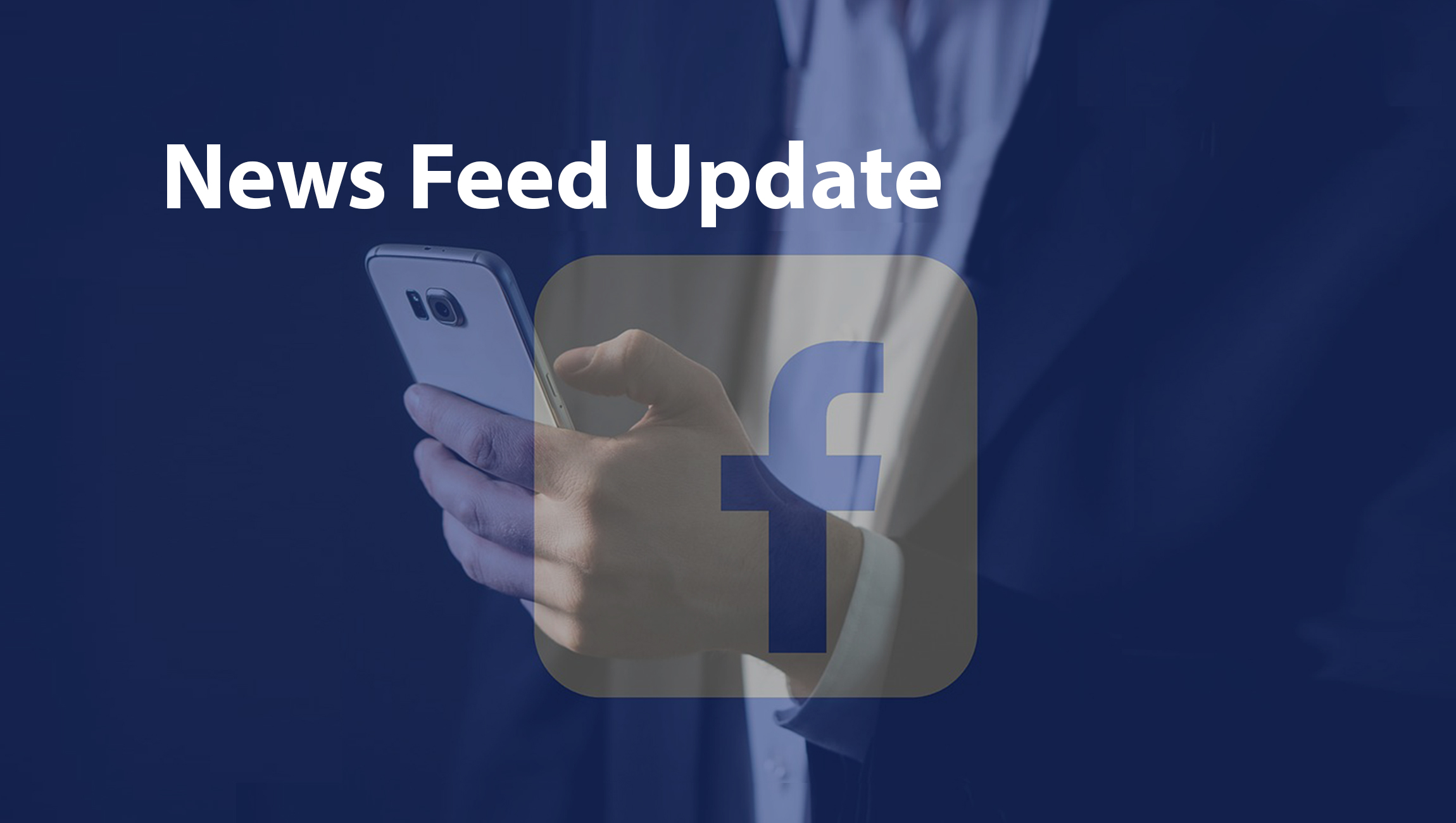 Last week, the CEO of Facebook Mark Zuckerberg announced a major change to one of their most marketable product, News Feed. In his social media post, Mark declared that the Facebook users would see less of marketing and retargeting content from like posts from “businesses, brands, and media. And, the public content you see more will be held to the same standard — it should encourage meaningful interactions between people.”

The dramatic explosion of public content has seemingly taken the charm out of the true mission of what Facebook was built for — a platform to share many ‘personal moments’ with friends, family, and colleagues.

So What’s the Update on Facebook News Feed Now?

With the latest revision of News Feed values, Facebook intends to prioritize personal posts that spark meaningful and relevant conversations between the users. A hint of creating valuable audience intent data? Could be!

So now, public users will see less of business-centric posts from marketers and advertisers on Facebook. However, users can still check their News Feed settings and choose “See First” in preferences. This preferences would ensure that users don’t miss out the latest insights from their favorite Facebook Pages.

At the time of this announcement, we spoke to Vipul Mistry, Senior Business Development Manager at Intermarkets, and David Speer, Industry Consultant of Media and Publishing, North America, of MPP Global, respectively.

Here’s what they had to say on the latest Facebook News Feed update.

“In response to all the recent changes from Facebook, publishers are doubling down on channels they can more directly influence such as direct, referral and email. We always recommend publishers have a well-rounded and diverse footprint for distributing content — whether it’s Facebook, Google, Twitter, Apple News, partnerships, email, search or another route. We expect to see a resurgence of pre-social era strategies which emphasize the power of the brand and trust. Publishers creating engaging content and meaningful relationships with their readers will have the greatest success.”

“On the other hand, it is also possible this update from Facebook could push more publisher content in News Feeds of users who want to get their news and information on Facebook. ”

Is This Going to Be the Other Side of Dealing With Fake News and Malvertising!

“At a first glance, the changes are in line with Facebook’s view of itself  — a place where people connect and share ideas or information that’s relevant to their lives while seeing ads from companies that share their values.

From a publisher’s perspective, this move to divert mainstream media reporting and news in the general public interest away from Facebook will have a few downsides:

– Analysts believe publishers are going to lose web traffic because of Facebook’s new algorithms and that will make it even more imperative to engage readers directly with their content. Readers loyally pay for news they can trust and will be forced to get it directly from that trusted source, rather than the third parties.

– While Facebook may want to get away from heated political debates and recover some of the credibility lost by ‘fake news’ hacks, many publishers are correct in feeling that the algorithms controlling the News Feeds are not as independent as advertised. These equations work off parameters human beings set and any assumptions or biases inherent will factor in as well.

If you’re trying to sell content to people who want it and are willing to pay for it, a publisher’s chances of making that sale are severely diminished if the target audience may or may not even see the article.”

Email Marketing vs Social Media Marketing: Which One’s Best for You?

NetElixir Scales Up International Footprint on the Heels of…