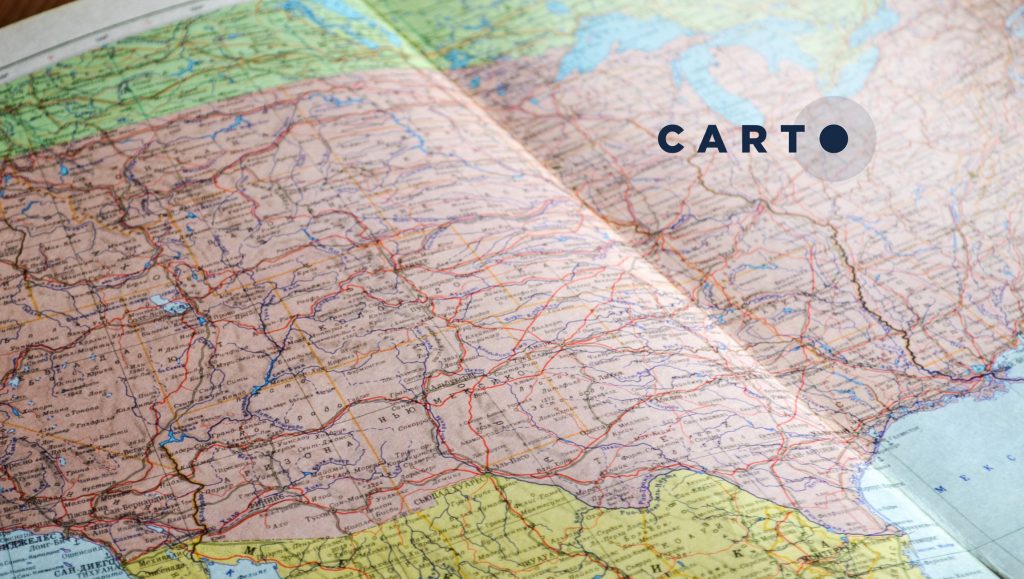 CARTO, the leader in location intelligence, announced at the first US-based CARTO Locations conference, held in New York City, that it has appointed George Mathew to its board of directors.

“As mobile devices, the internet of things and sensors create a deluge of physical data; location intelligence is critical to the future of innovation in everything from autonomous vehicles to urban planning,” said Mathew. “CARTO is leading this shift toward enabling these new data sources to co-exist with world-class locational context.”

According to Gartner’s 2016 Business Intelligence and Analytics Spending Intentions survey, geospatial and location intelligence was one of the consistently reported top areas for investment in 2017. Another study by IndustryArc estimated that location intelligence (LI) is estimated to grow at a CAGR of 23.4 percent during the period from 2016-2021 and that the Americas are expected to be the largest region for that growth with revenue of $6.9 billion by 2021.

CARTO, an Inc 5000 Fastest Growing company in 2017, is addressing the demand for better analytics and intelligence using location data. Over the past 12 months, it has experienced a 120 percent growth rate year over year.

CARTO Locations New York is the first and only event of its kind focused on location intelligence in the United States. The event brings together leaders and early adopters of LI to share best practices, develop new use cases and learn the latest technologies to advance the market.

42347
We store cookies on your computer to improve your experience and provide more personalized services, both on this website and on other sites. For more information about the cookies we use, see our Privacy Policy. We won't track your information when you visit our site. We will have to use at least one cookie to ensure that you won't have to make this choice again.AcceptPrivacy Policy