Data: A Quarter of Brands Sent Black Friday Emails in the First Half of November 2018 as Consumers Begin Holiday Shopping Earlier 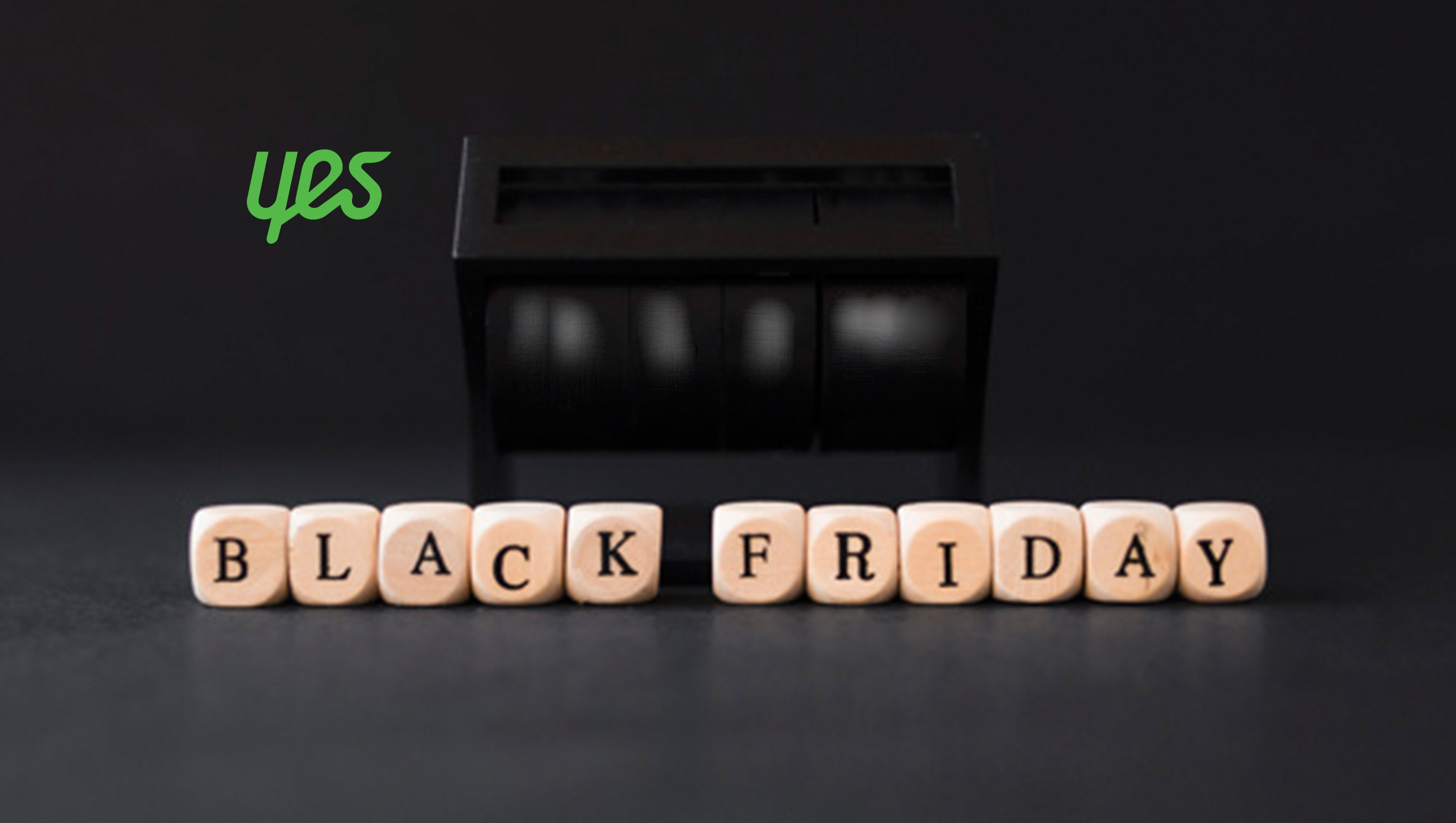 In Q4 2018, twenty-six percent of marketers sent Black Friday emails before November 19 and some started as early as November 1, according to a new report by Yes Marketing. This represents a notable shift that indicates marketers are adjusting their holiday strategies as consumers begin their holiday shopping earlier in the season.

In its 2019 Holiday Marketing Guide, Yes Marketing analyzed more than 6 billion emails sent in Q4 2018 on behalf of customers across industries. The report found holiday-themed emails sent in Q4 2018 drove double the conversion rates in November (6.1%) than in December (3.1%), suggesting there is value in earlier deployment of these messages to build anticipation and capitalize on the ever-expanding holiday shopping season.

Marketing Technology News: Millers Mutual Insurance is Live with Majesco Insurance Data and Analytics Platform as a Foundation to their Data-Driven Strategy

The study found that Black Friday was the second-most widely adopted theme in Q4 2018 with almost half of marketers (47.5%) sending Black Friday emails in 2018, a sizeable 27% increase year-over-year (YoY). Black Friday conversion rates also increased by 37.5% YoY and almost doubled the standard marketing message conversion of 4.9% over the same period.

Marketers deploying Black Friday emails before November 19 saw their emails garner a 13.1% average open rate and a 1.5% average click rate, higher than the average for both standard marketing messages (12.1% and 1.1%, respectively) as well as the average for Black Friday emails (12% and 1.3%, respectively). However, Black Friday messages sent before November 19 averaged only a 4% conversion rate, less than half the Black Friday average (8.8%) and lower than that of standard emails (4.9%). These findings suggest marketers can build anticipation and boost engagement by deploying Black Friday messages earlier in the season but should send emails with the exclusive goal of conversion closer to the event date.

“Events like Black Friday have become an international phenomenon for consumers, and marketers are looking to capitalize on them by starting to build anticipation earlier in the holiday season,” said Jim Sturm, president of Yes Marketing. “In order to find the balance between over-communicating and falling off consumers’ top of mind before big shopping milestones, marketers must develop a well-rounded and well-timed holiday strategy that engages each of their consumer segments – from the early-birds to the last-minute shoppers.”

In addition, the report revealed the conversion rate for holiday-themed emails deployed later in the shopping season dropped significantly. Conversion rates for Green Monday messages decreased by 38% YoY, from 6.5% to 3.7%, and fell under the standard marketing email average (4.9%).

“At a time where expectations are at an all-time high, marketers who fail to engage consumers earlier in the season risk falling behind,” said Michael Iaccarino, CEO and chairman of Infogroup, parent company of Yes Lifecycle Marketing. “Given this year’s earlier and shorter holiday shopping season, marketers must work with the right technology and service partner to execute a data-driven marketing program that effectively captures consumer attention at a time where brands have steeper competition and fewer opportunities to cut through the noise.”

Additional findings from the report include:

Sisense Recognized as a Leader Among Enterprise BI Platforms

Amplitude Welcomes Erica Schultz to its Board of Directors

Tencent Music Partners with Norwegian Embassy in China on…