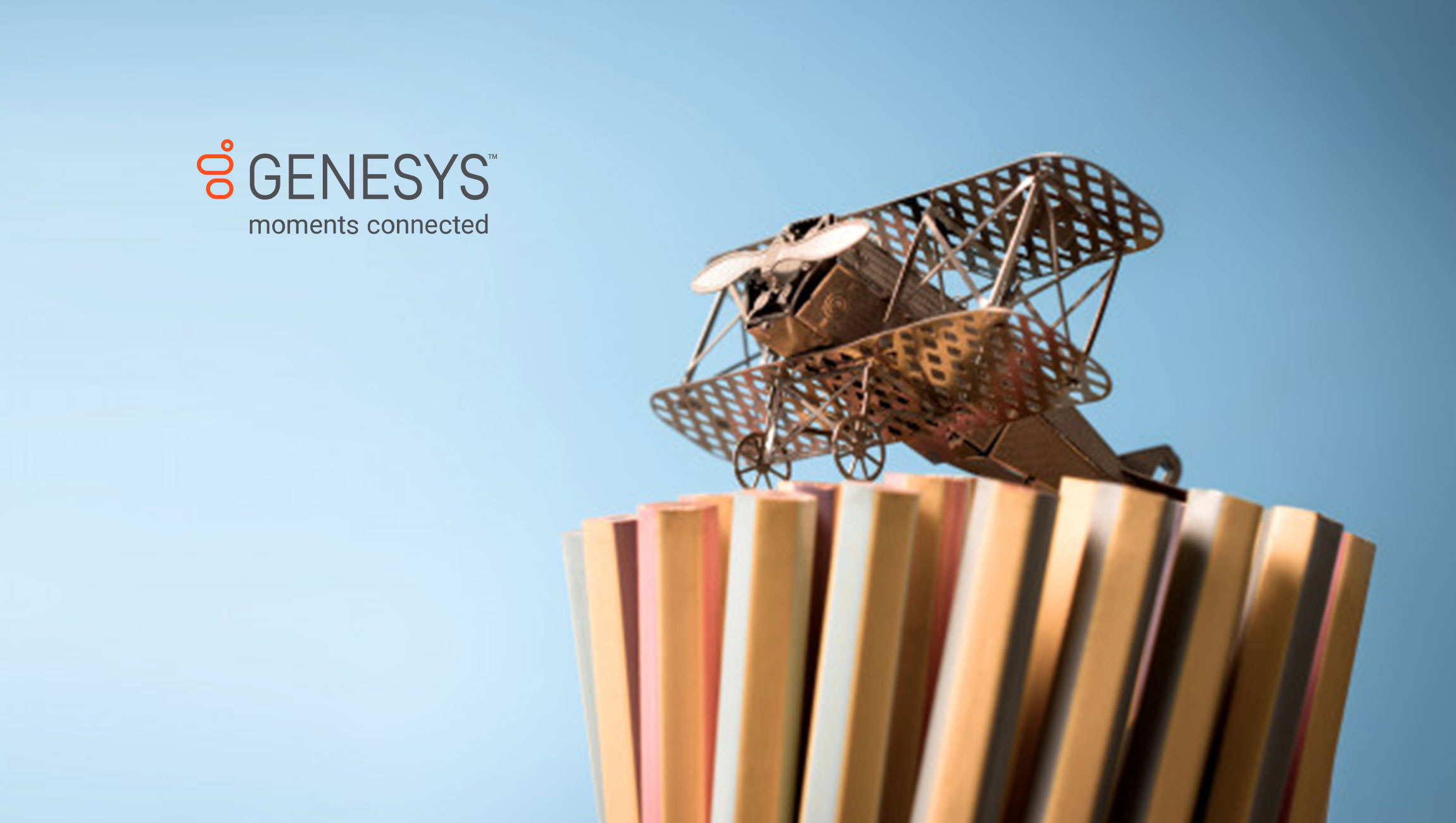 More than half (52%) of U.S. respondents in a recent survey reveal they become so frustrated when soliciting customer support that they swear or even cry. This figure is similar to U.K. survey results (50%) but pales in comparison to the 60% response in India. Other highly emotional country results include China (58%), Singapore (55%), and Malaysia (51%), comparing to only 19% of South Korean respondents.

These insights are the latest in a series of research-based announcements from Genesys, the global leader in omnichannel customer experience and contact center solutions. Genesys commissioned surveys in 13 countries around the globe to examine consumer opinions on the increasingly automated customer experience: Australia, China, Germany, India, Indonesia, Japan, Malaysia, New Zealand, Singapore, South Korea, Thailand, the U.K. and the U.S.

Which Americans cry and swear when contacting customer support?

Survey respondents selected just one option — frequently, occasionally, rarely, never — to this simple question: “Do you ever get so frustrated trying to get customer support that you swear or cry?”

In the U.S. survey, 15% of consumers say they “frequently” become so frustrated that they swear or even cry, with an additional 37% saying this “occasionally” happens. But not all Americans resort to tears and profanity during their customer support interactions. The survey data shows several interesting distinctions among U.S. respondents by gender, age, and geographic region — sometimes contrary to expectations.

“Throughout the year, and especially during the chaotic holiday shopping season, it’s a challenge for many organizations to provide frustration-free customer experiences,” said Janelle Dieken, senior vice president of product marketing at Genesys. “When implemented correctly, technology can remove the friction, enable businesses to predict customer needs, and deliver experiences that keep holiday spirits bright.”

Who has customer support meltdowns?

While Americans have more emotionally charged customer support exchanges than survey respondents in other Western countries, 33% in India admit they “frequently” cry or swear, the highest rate among the 13 countries surveyed. China, with 20%, is the only other country besides India to show a higher response than the U.S.

South Korean and Japanese consumers have the lowest propensity to swear or cry during a customer support interaction, with only 4% saying they “frequently” do. However, if factoring in those who say they “occasionally” swear or cry, South Korea is the true outlier among the 13 countries in the survey. Just 19% of South Koreans say they frequently or occasionally swear or cry, versus 34% of survey respondents in Japan.