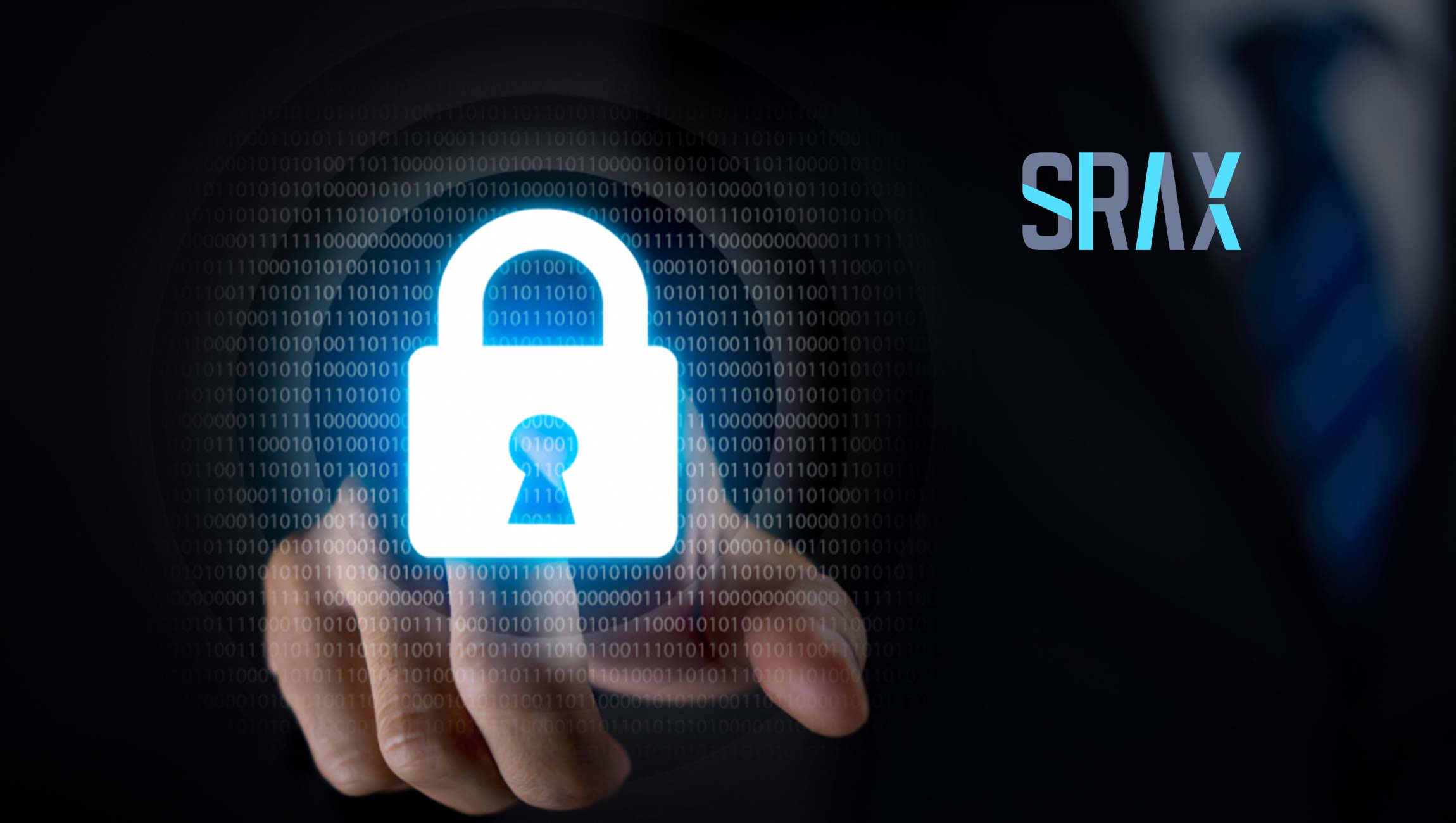 SRAX’s latest research shows that 51% of respondents either agree or strongly agree that “I’m worried that my smart home devices are being used to spy on me.”

Not only are consumers worried, they demand action: Fully 56% either agree or strongly agree that “Advertisers should be punished for having so much data about me.”

Marketing Technology News: Gamers Make up 37% of Internet Users Globally, and Are More Invested in Environmental Issues Than the Average Person

“The goal of the CCPA was to reign in the power that companies like Facebook have over consumers,” said Kristoffer Nelson, COO of SRAX and co-founder of BIGtoken. “However, it will hurt small and midsize companies and actually empower the large, data consuming companies it was meant to regulate.”

What’s ironic is that the CCPA was envisioned, in large part, to ensure privacy from Internet giants like Google and Facebook. However, both Google and Facebook is likely exempt from the CCPA, because they don’t sell user data to third parties. Instead, both platforms gather data and use its own subscriber data to target advertising – which is not specifically prohibited under the CCPA. Facebook has made this specific argument recently.

“CCPA was written by well-meaning and well-intending people who don’t have a full understanding of technology, data, or advertising,” added Nelson. “The law that was created to challenge big tech surveillance further entrenches these legacy incumbents while harming small businesses and publishers. But, the law is now in affect and the industry must comply. It’s estimated that companies will spend $55 billion in 2020 to comply, but the law will create a better internet for consumers, and the friction and challenge of compliance will create new opportunities for businesses, as it forces a more transparent and balanced relationship with customers.”

The gold-standard safe harbor for businesses is to adopt a 100% opt-in platform for gathering, using, and sharing consumer information that operates in an open and transparent manner, like BIGtoken and unlike the tech incumbents. And consumers should insist on sharing their data only with companies that adopt such a simple, user friendly opt-in stance toward privacy.

The California Consumer Privacy Act, which took effect Jan. 1, 2020, creates new consumer rights relating to the access to, deletion of, and sharing of personal information that is collected by businesses. The statute requires the state to create regulations to facilitate consumers’ new rights and provide guidance to businesses for how to comply with those regulations.

RainFocus Listed as a Representative Vendor in 2022 Gartner…