Gamers Make up 37% of Internet Users Globally, and Are More Invested in Environmental Issues Than the Average Person 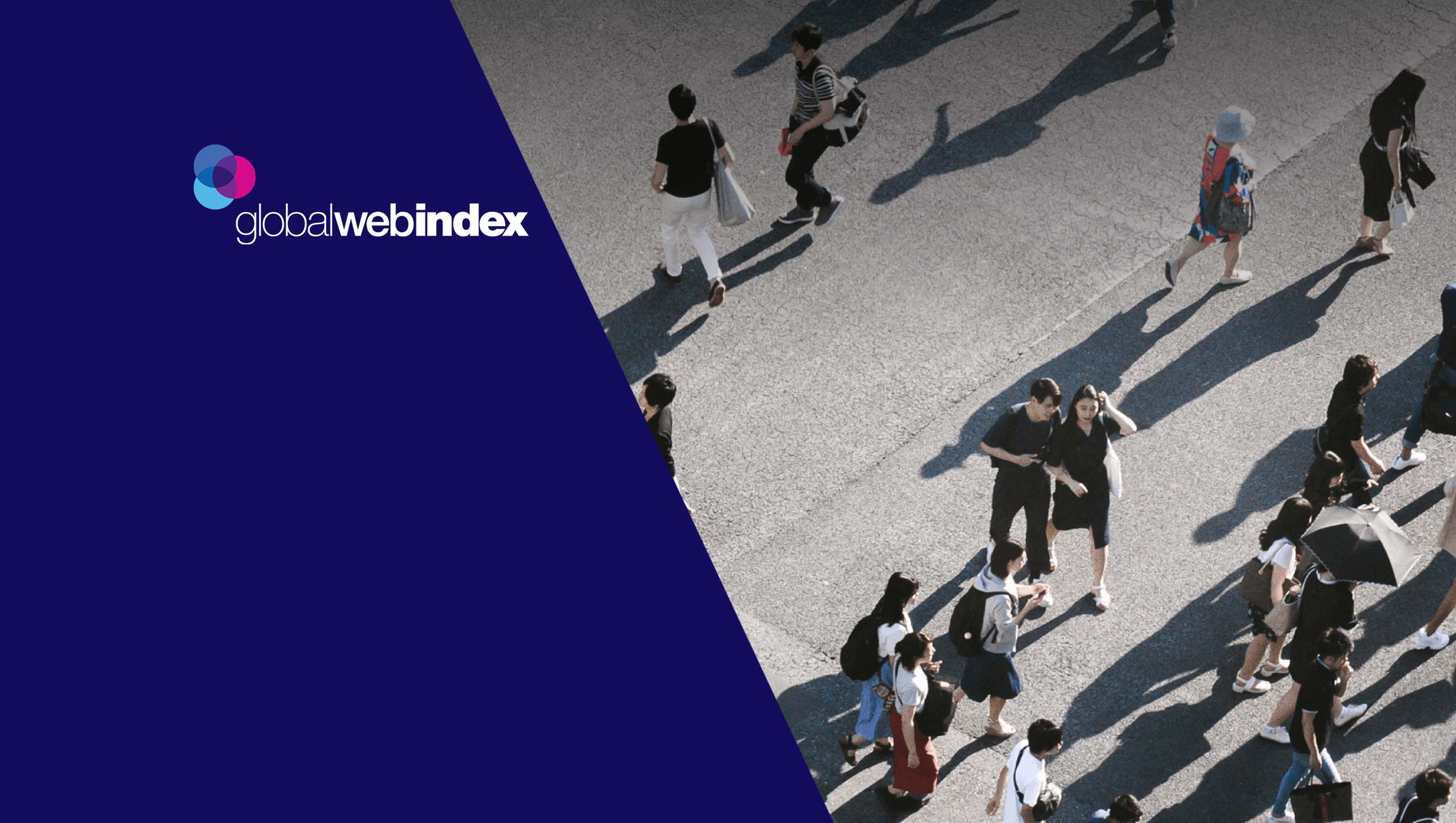 Aside from mobile-only gamers, other gamer types are between 20-50% more interested in environmental issues than the global average

With 2020 set to see the launch of both the latest Playstation and Xbox games consoles, GlobalWebIndex, the leading supplier of audience insights to the global marketing industry, reveals gamers make up 37% of global internet users in 2020, describes how the attributes of the modern gamer have evolved in recent years, and how both Sony and Microsoft will need to change their marketing approach.

The study, conducted across 42 countries with a sample size of 44,160 total gamers, finds a strong demand for brands to be eco-friendly and socially responsible.

In fact, the more ‘hardcore’ the gamer, the more likely they are to self identify as ‘cosmopolitan’ and ‘aspirational’. Admitting to attitudinal statements such as “I regularly try new foods from other countries”, “I would like to work and live abroad”, “I tend to make decisions based on a “gut“ feeling” and “I would buy a service to experience the community around it, all directly increase with the intensity of gaming.

Additionally, as the nature of their gaming intensifies, the more likely they are to donate to a charity every month. Hardcore gamers are almost twice as likely as the global average to use social media to promote and support charitable causes.

Aside from mobile-only gamers, the other gamer types are between 20-50% more likely than the global average to cite an interest in environmental issues, and gaming influencers are 25% more likely than average to say they would pay more for a sustainable/eco-friendly product. Eco-consciousness is no longer a nice-to-have in gaming but a necessity.

Joe Offer, Group Business Executive for Gaming at GlobalWebIndex comments – “Perhaps one of the most surprising insights into the gaming personas, is that gaming influencers are 1.47 times more likely than the global average to admit that they don’t understand computers and technology.

“For PS5 and Xbox Series X marketers, this is worth noting. With details about this year’s next generation consoles still under wraps, it remains to be seen how much they will lean into the technical specifications of the devices to fire-up audience excitement. Marketers should note that gigabytes and gigahertz are the language of yesteryear – leaning into the sustainability of the manufacturing and running of a console may well prove to be a better strategy to engage with gamers of 2020.”

Getting the influencers on side

Sony and Playstation must take into account that the more hardcore the gamer is, the more likely they are to be heavy consumers of other types of media too. For example, time spent per day on music streaming services, increases from 1.5 hours for casual gamers, to 2 hours for cloud gamers, to 2.5 hours for gaming influencers. Indeed, influencers consume a lot of media per day in total, since engaging with online content makes up a large part of their interests and lifestyle.

However, there are much more prominent differences for Twitch engagement. Engagement figures double going from mobile-only gamers to casual gamers (13% to 26%), increasing again from casual gamers to esports fans/social gamers (26% to 36%).

Joe continues- “As you’d expect, gaming influencers consume a lot of media per day, since engaging with online content makes up a large part of their lifestyle. The love for Twitch among this audience is naturally the highest of all the personas, with 54% visiting the streaming service each month. One of the reasons Twitch is so popular among more hardcore gamers is because of the social connections it helps them foster. The action is not limited to the games they’re playing – gamers socialize, collaborate, and share content with other like-minded individuals based on a shared love for gaming content. This is often defined by the games they play or genres they enjoy most, creating sub-segments which gaming influencers can tap into to maximize engagement and build a sense of community around their specialist game. This makes Twitch the go-to place to get the fan interaction and engagement they’re seeking.“ 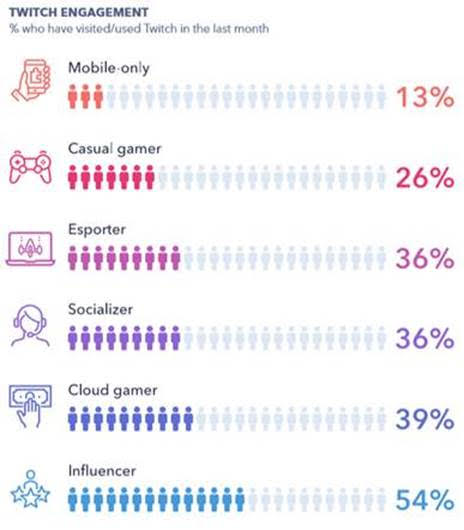 This group are big watchers of reality TV shows, with 77% of them watching the genre on a weekly basis, which is 1.59 times higher than the average internet user globally. Gaming influencers watch the most linear TV and online TV of all personas (4 hours 34 minutes in total), and are the only group where online TV consumption matches or exceeds broadcast TV. In comparison, mobile-only or casual gamers typically spend 30-40 minutes longer per day on traditional broadcast TV.

Additionally, there are key disparities in why different personas use social media. The more relaxed gamer types, like casual gamers and esports fans, use social media most distinctively to find sports content, while social gamers turn to social media to meet new people.”

Librestream Recognized for Transforming the Software…

Mcity Launched as a SocialFi Project Bringing Metaverse into…