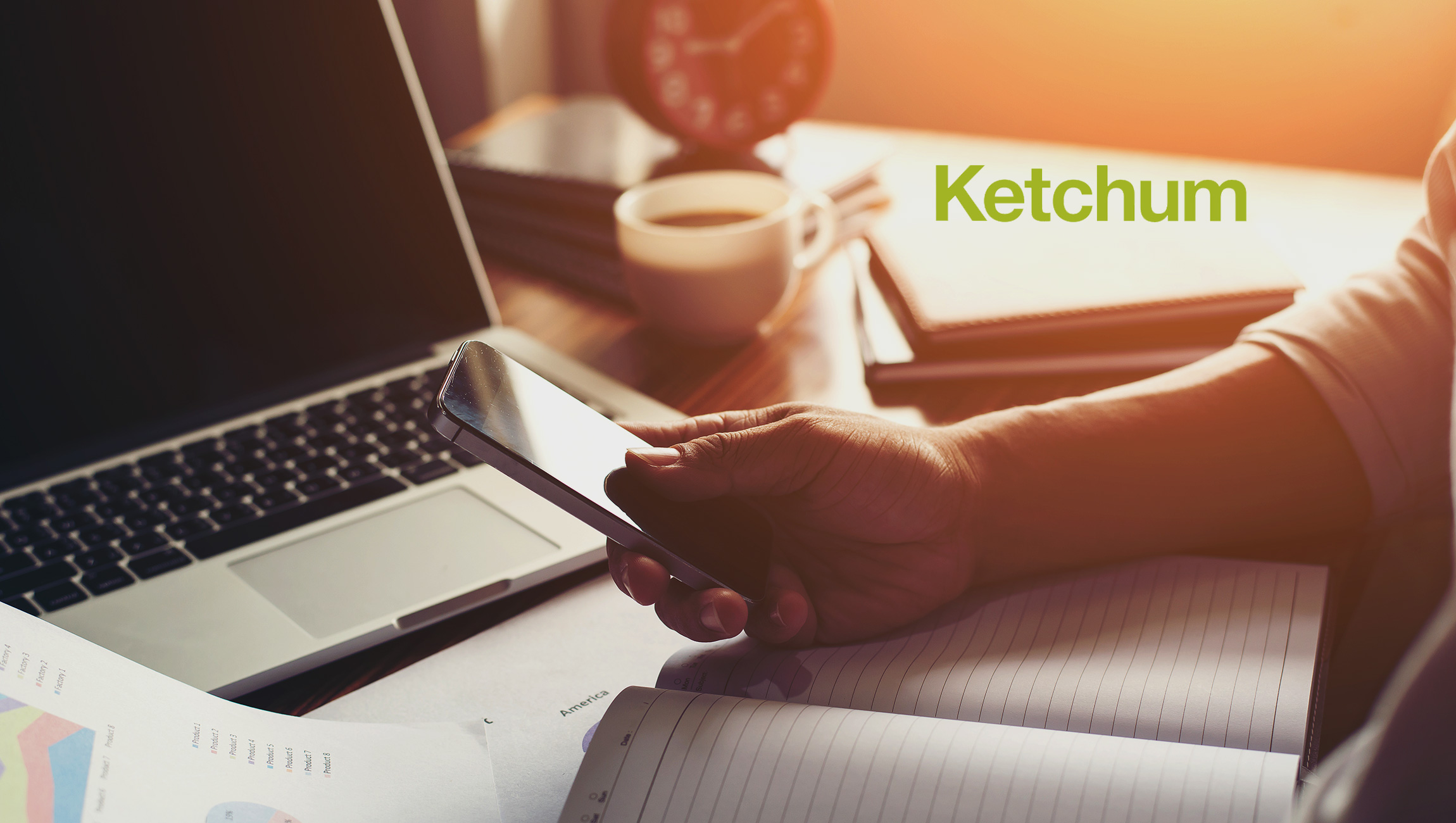 Consumers Seek Regulatory Solutions, Are Taking Action to Protect Themselves

Consumer concerns about the security and privacy of personal data are driving behavioral change and putting brand reputation at risk, according to a study released today. Fifty-five percent of Americans report feeling worse about data breaches in the last 12 months, and 49% say they feel worse about the privacy of their personal data.

The study points to both reputational and business risk for brands whose business models depend on consumer data. Nearly 9 in 10 consumers (89%) believe that there needs to be more legislation around data privacy, and that companies should be fined for data breaches. A majority (59%), also report that large tech companies should be broken up.

Further, with 4 in 10 consumers (41%) disagreeing that laws are capable of keeping up with technological advancements, people are taking matters into their own hands. Sixty percent have deleted an app from their phone in the last twelve months, 47% have created more complex passwords, 40% have turned off location tracking, and 34% report using social media accounts less frequently.

This distrust by consumers is seemingly being ignored by brands at possible huge reputational risk. When it comes to protecting consumers’ data, 74% of survey respondents said companies haven’t improved or have gotten worse in the last year.

“We found two particularly fascinating takeaways in this year’s study,” says Melissa Kinch, managing director of Technology at Ketchum. “First, the same proportion of people – 66% – are worried about data privacy as are concerned about data security. This is a wake-up call for many brands who believe that cyber security is their biggest reputational risk when it comes to data and are in danger of leaving themselves vulnerable when it comes to privacy policies. Second, people don’t trust brands when they say their data is safe, suggesting there has already been a significant erosion of trust as a result of high-profile privacy lapses.”

Consumers are most trusting of companies within industries that have historically had access to sensitive personal data. One-third of consumers (33%) said they trust healthcare providers more than any other type of company with their personal information, followed closely by banks (32%). Other industries that have earned consumer trust include health insurance (27%), property and life insurance (17%), and security companies (14%).

Perhaps most telling is the 25% of consumers who say they don’t trust any industry with their personal data, demonstrating that for a quarter of the population, the damage has already been done.

The 2018 Social Permission and Technology study revealed the emergence of a group of consumers who are most likely to bring disruption to the technology industry. These “Techruptors” tend to be young digital natives who both understand technology and use more tech products and services than the general population – including ride sharing, entertainment streaming, wearable technology and virtual assistants.

The 2019 study found that like the majority of Americans, Techruptors also have growing concerns related to their online privacy and are in favor of legislation that regulates companies’ use of their personal data. Compared to 12 months ago, half of Techruptors feel worse about data privacy (50%), data breaches (50%) and location tracking without their knowledge (49%).

That increasing concern about companies’ ability to self-police may be the reason that 87% of Techruptors agree that there should be more legislation around data privacy and 83% believe in more government regulation on data.

“Techruptors are a powerful group of consumers that truly understand the technology landscape and are passionate advocates for the safety of their personal information. They are taking action to ensure their own data security, they are influencing others to do the same, and they are at the forefront of calls for government to step in and regulate,” says Lisa Sullivan, director of Technology at Ketchum. “Brands would be wise to take note: these Techruptors are often not only their earliest adopters and most outspoken consumers, but also share many characteristics with the employees within their own walls. Listening to, understanding, and engaging with this vital and vocal audience has the potential to insulate brands from both external and internal reputational threats.”

Talkdesk Announces Flexible Deployment and Guardian to Securely Shift to…

DataGrail Named a Cool Vendor by Gartner in the Cool Vendors in Privacy, 2020 Report

Esports Media Rights Could Surge Due to Coronavirus, Says…

Eros Now and Samsung Partner to Give Samsung Galaxy Users…