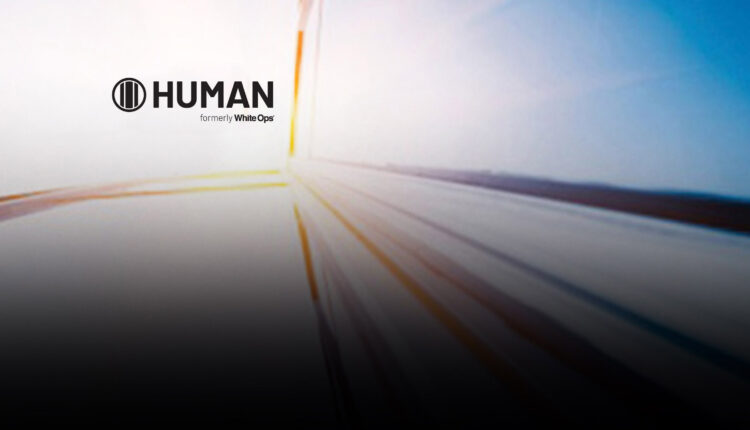 Vezgo Closes $750k in Oversubscribed Pre-Seed Round to…