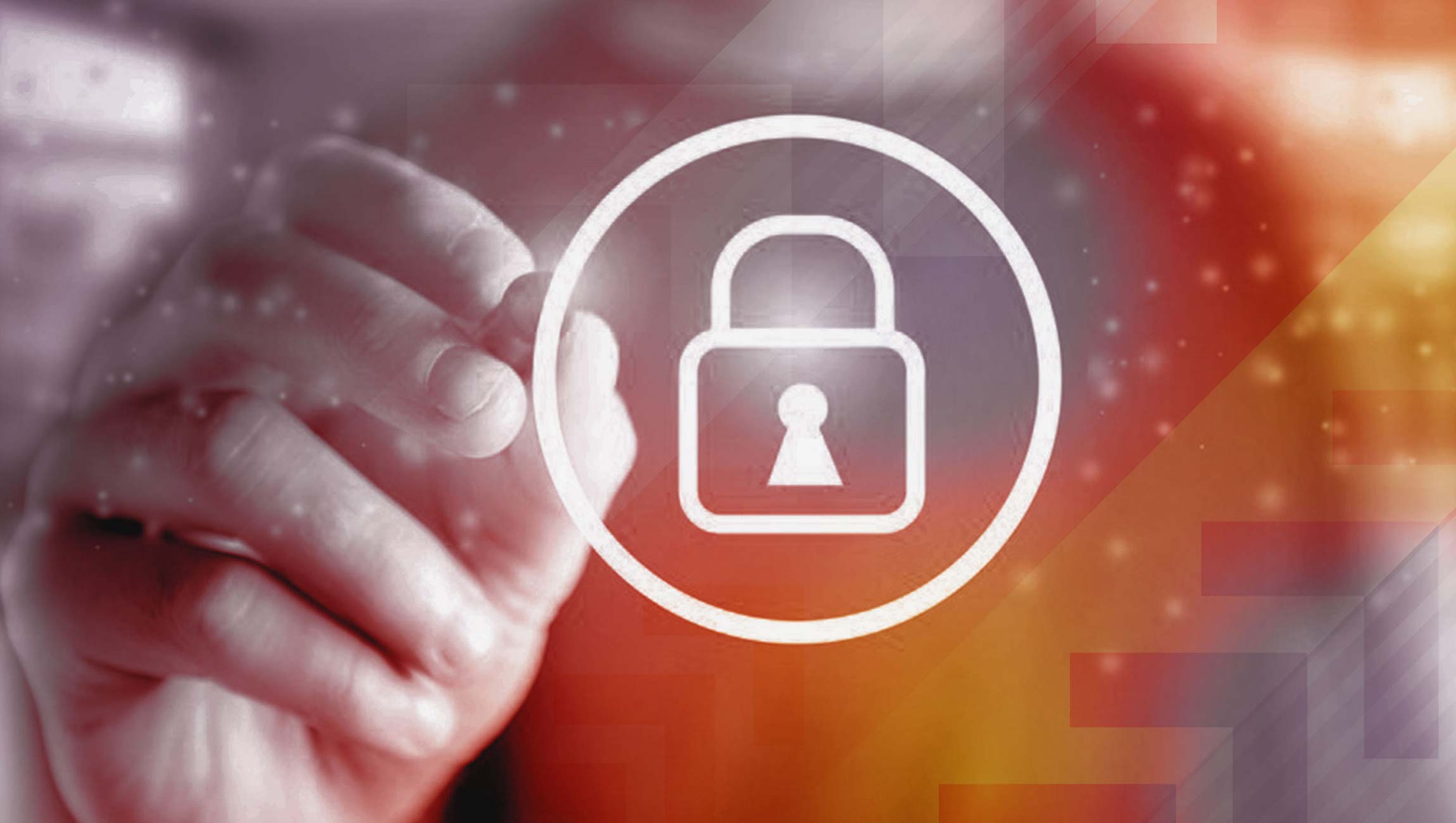 Five of the nation’s largest advertising trade associations urged California Attorney General Xavier Becerra to delay his office’s enforcement of the California Consumer Protection Act (CCPA), so thousands of covered companies have the time necessary to review and implement the final regulations effectively, once they are released by his office.

In the letter, the groups pointed out that although CCPA went into effect on January 1st, “the final regulations have not yet been promulgated, leaving our members and thousands of other California businesses uncertain concerning their ultimate compliance obligations.  Given the extraordinary complexity of the law and the wide range of open issues to be clarified from the draft guidance, there will not be sufficient time for many businesses to effectively implement the final regulations prior to the anticipated enforcement date of July 1, 2020.”

Moreover, said the letter, “Unfortunately, it is presently unclear when the rules will be finalized and whether they will be further amended.  Just five months before enforcement is scheduled to begin, companies that are subject to the CCPA are faced with the likelihood that the draft rules could substantially change from their present form and impose entirely new requirements.”

“Thus, in order to avoid consumer and business confusion with respect to the new rules, we request that you further delay the enforcement of the law to begin six months from the date the CCPA regulations become final,” concluded the letter. “This short deferral will give businesses the time they need to understand and effectively operationalize the rules helping ensure consumers have access to the rights afforded under the new law.”

TechBytes with Ben Barokas, CEO and Co-founder at Sourcepoint