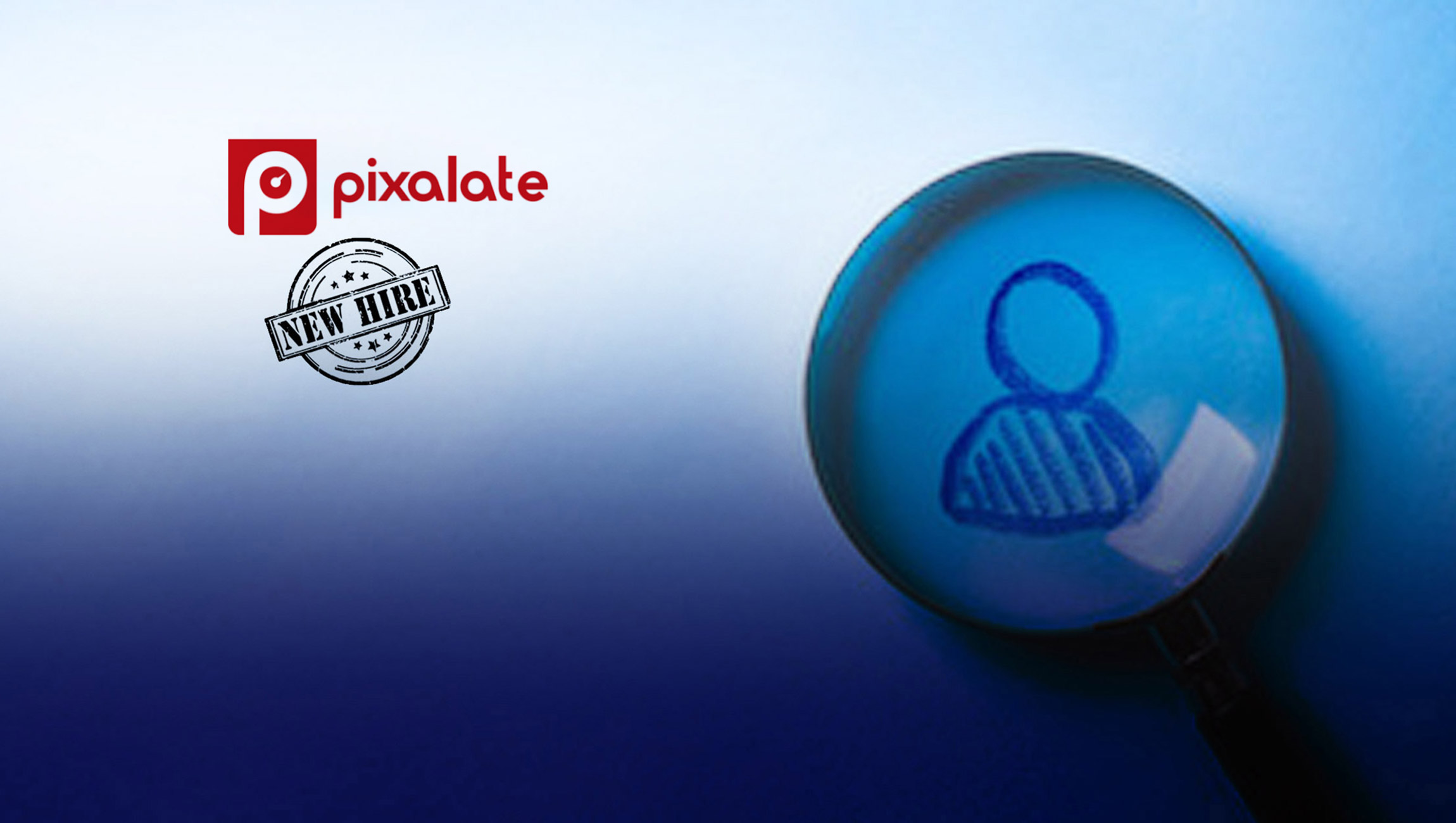 Shetty will oversee Pixalate’s Ad Fraud Platform, including Publisher and Seller Trust Indexes, as Pixalate works to reduce risk and protect ad spend across all devices and channels, including CTV and mobile apps. Pixalate’s pre-bid Blocking is the only solution that prevents 40+ types of invalid traffic (IVT) across CTV, mobile apps, and websites coming from 8+ million apps, 80 million domains, and 300+ million CTV devices and works in tandem with our post-bid analytics tool to report across every stage of the ad process. Shetty is an established industry thought leader and will continue to promote safe and effective ways to succeed in the challenging environment of the digital advertising industry.

“Pixalate has proven their leadership and willingness to create a safe and transparent environment for advertisers across CTV and mobile apps,” said Shetty. “Backed by a plethora of essential MRC accreditations for CTV ad fraud protection, I am excited to build on this strong foundation as Pixalate experiences a phase of rapid global growth.”

Before Pixalate, Shetty could regularly be found educating the marketplace at conferences, on webinars, or in blog posts while acting as VP, Programmatic Products & Partnerships, at the IAB Tech Lab. He is the visionary behind the IAB Tech Lab’s CTV and OTT brand safety and ad fraud protection efforts, including leading the ads.txt and app-ads.txt program, overseeing the Content Taxonomy, OpenRTB, VAST, ads.cert, and more.

“As a product-driven company, we’re thrilled to find such an ideal match and add someone with Amit’s background and technological understanding to our team,” said Jalal Nasir, CEO of Pixalate. “The global fight against ad fraud has zeroed in on Connected TV devices, and Amit is a powerhouse in the CTV ad fraud-fighting game.”

Shetty is the third ad tech superstar recently appointed by Pixalate to an executive role, after Amanda Binns and Allison Lefrak. Following the $18.1 million round of growth capital funding and the opening of Pixalate’s EMEA office in London, new hirings of industry leaders are the force driving the company’s international expansion. Pixalate is continuously hiring across several positions worldwide in data science, customer success, engineering, sales, and more.