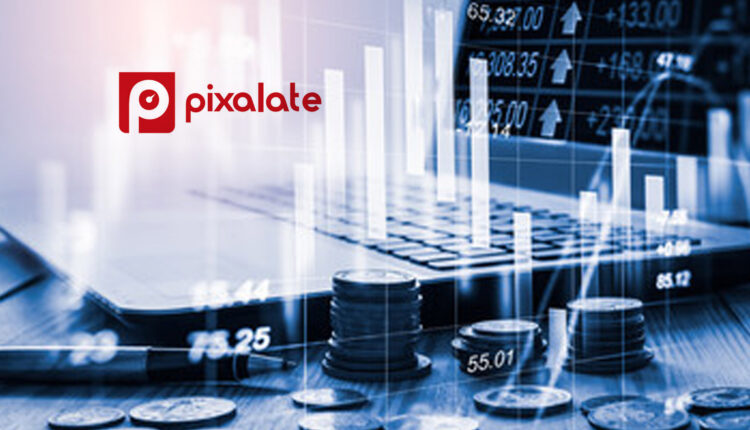 Pixalate, which holds MRC accreditation for sophisticated invalid traffic (SIVT) detection and filtration across CTV inventory, analyzed open programmatic advertising intended for more than 4,000 Roku and Amazon Fire TV CTV apps during Q2 2022 and found that app “spoofing” — a sophisticated form of invalid traffic (IVT), or ad fraud — in which one app masquerades itself as another — impacts 3% (Roku) to 5% (Amazon) of ad impressions purportedly served on these devices. Pixalate estimates that over $135 million in open programmatic CTV ad spend in 2022 intended for Roku and Amazon devices is impacted by this form of ad fraud.

NBC Sports, PBS, Fox News, and USA Network were among the top apps “spoofed” most often between July 1-15, 2022, according to Pixalate’s analysis. This means that CTV advertisers could have been spending millions thinking they were reaching their audience on these apps but, in reality, their ads were not appearing on these high-value apps.

While Pixalate measured the overall CTV app spoofing rate at 3.4% in Q2 2022, the top 10 apps spoofed (shown below) were hit much harder. These apps were victimized at 5x to 15x industry averages, climbing up to over 75%.

Pixalate holds accreditation from the MRC for SIVT detection and filtration across desktop, mobile web, mobile in-app, and Connected TV (CTV) environments, including across 12 distinct Server-Side Ad Insertion (SSAI) measurement metrics. Pixalate detects app spoofing in traffic where the app identifier (e.g., bundle ID) reported in the bid request does not match the characteristics of the app detected directly by Pixalate.

Pixalate is able to detect the true bundle ID, user agent, and other properties of a generated impression using our patented, patent pending and trade secret IVT detection technologies, even when these characteristics may be declared as something else in the bidstream. When Pixalate detects mismatches in this data, the resulting impression is flagged as IVT.

This report is limited to alleged Amazon Fire TV and Roku apps with an app spoofing rate, as measured by Pixalate, that meets a materiality threshold to narrow the scope only to apps that appear to be significantly affected by app spoofing/misrepresentation in the global ecosystem. This filtered list is then ranked by the total number of flagged app spoofing impressions measured for each app.