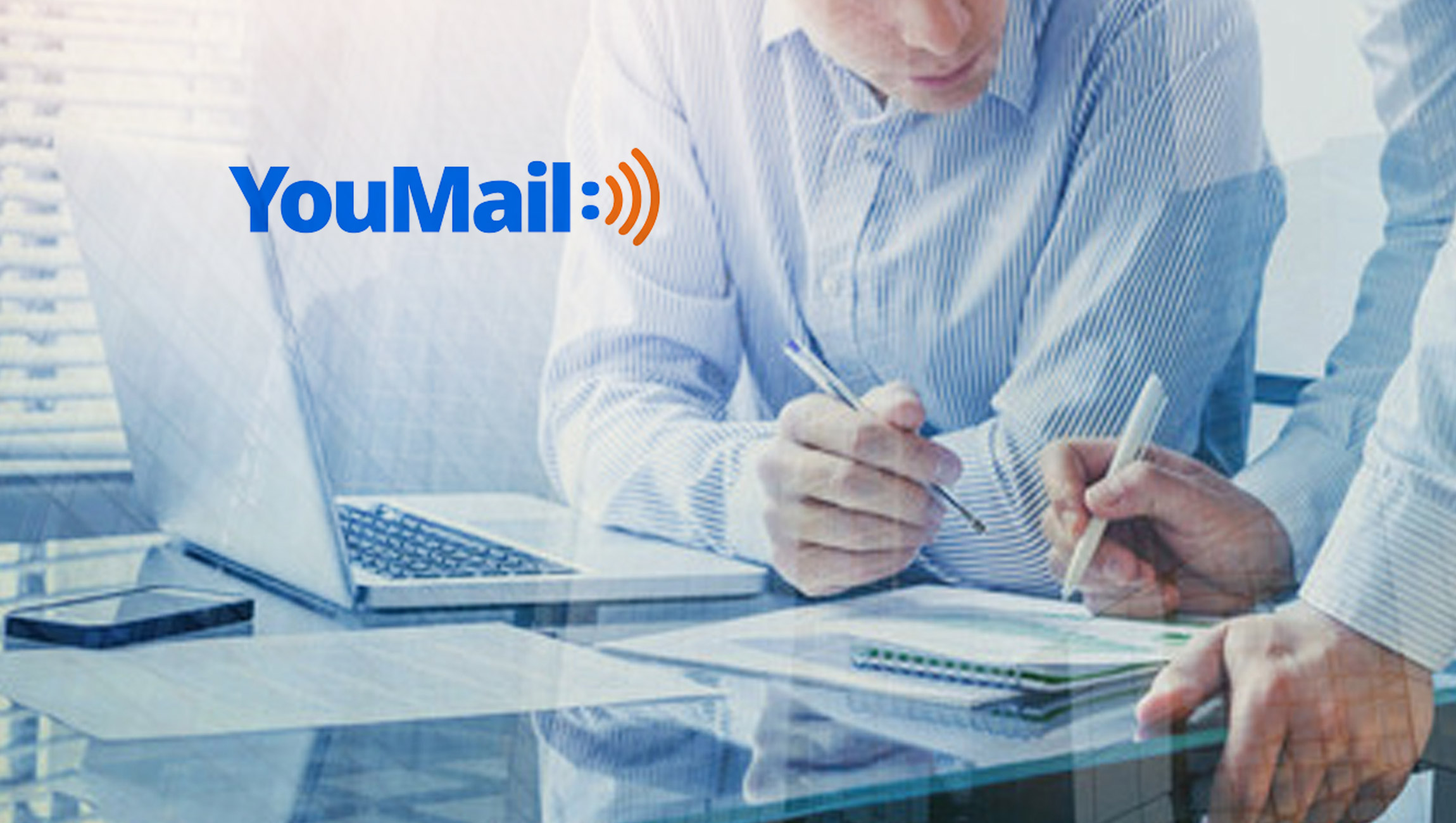 YouMail announced the launch of YouMail Protective Services, which provides a set of services that perform AI-based threat detection, analysis, and mitigation for communications service providers (CSP) and enterprises to protect against unwanted and malicious traffic. These services are effectively a B2B watchdog solution that helps telecommunications carriers uncover unlawful calls made on their networks, and helps large enterprises protect their brands against robocall spoofing campaigns.

YouMail Protective Service identifies scam calling traffic by relying upon a team of experts, data from billions of calls and thousands of calling campaigns, and YouMail’s patented technologies. All these services rely on data from the YouMail Sensor Network, which is collected via messages and audio trails left by illegal robocalls to YouMail app users, which represent real consumers and small- to medium-sized businesses.  In turn, the data is then used by authorities to sanction bad actors, and to support legal actions taken against malicious robocallers, connecting YouMail users directly to the fight.

“We are proud to announce the general availability of YouMail Protective Services to help carriers and enterprises shut down voice and SMS communications that harm their customers and brands,” said Alex Quilici, CEO of YouMail. “These services represent yet another way YouMail’s large and engaged user base is contributing to this fight against illegal robocalls.”

These B2B services enable CSPs to comply with FCC requirements under the TRACED Act to mitigate unwanted robocalls. The mandate requires solutions for real-time mitigation such as blocking, labeling, and redirection, as well as visibility into telephone number scoring and labeling. YouMail provides reports that help customers understand the scope, impact, and source of problematic or fraudulent calling campaigns. The B2B service also provides evidential proof of wrongdoing to support court actions for prosecution of responsible parties.

YouMail’s new B2B services build on partnerships with communication service providers and US authorities to shut down campaigns and block bad actors from gaining network access.

YouMail serves in a key technical role for US Telecom’s Industry Traceback Group, or ITG. YouMail has provided examples of the most pervasive illegal robocall calls to its users, which can then be traced back to the source carriers and customers, often in hours, helping to quickly identify the sources of illegal calls.

YouMail’s contributions also stem in part from its robocall blocking app and the YouMail Robocall Index, which is widely recognized as the country’s premier source of public information and education about illegal robocalls.

Deepgram Named One Of Inc. Magazine’s Best Workplaces For Second Year in a Row

Jotform Store Builder Launches As A No-code Solution To…