Databricks Recognized as One of Forbes’ Best Startup Employers 2020 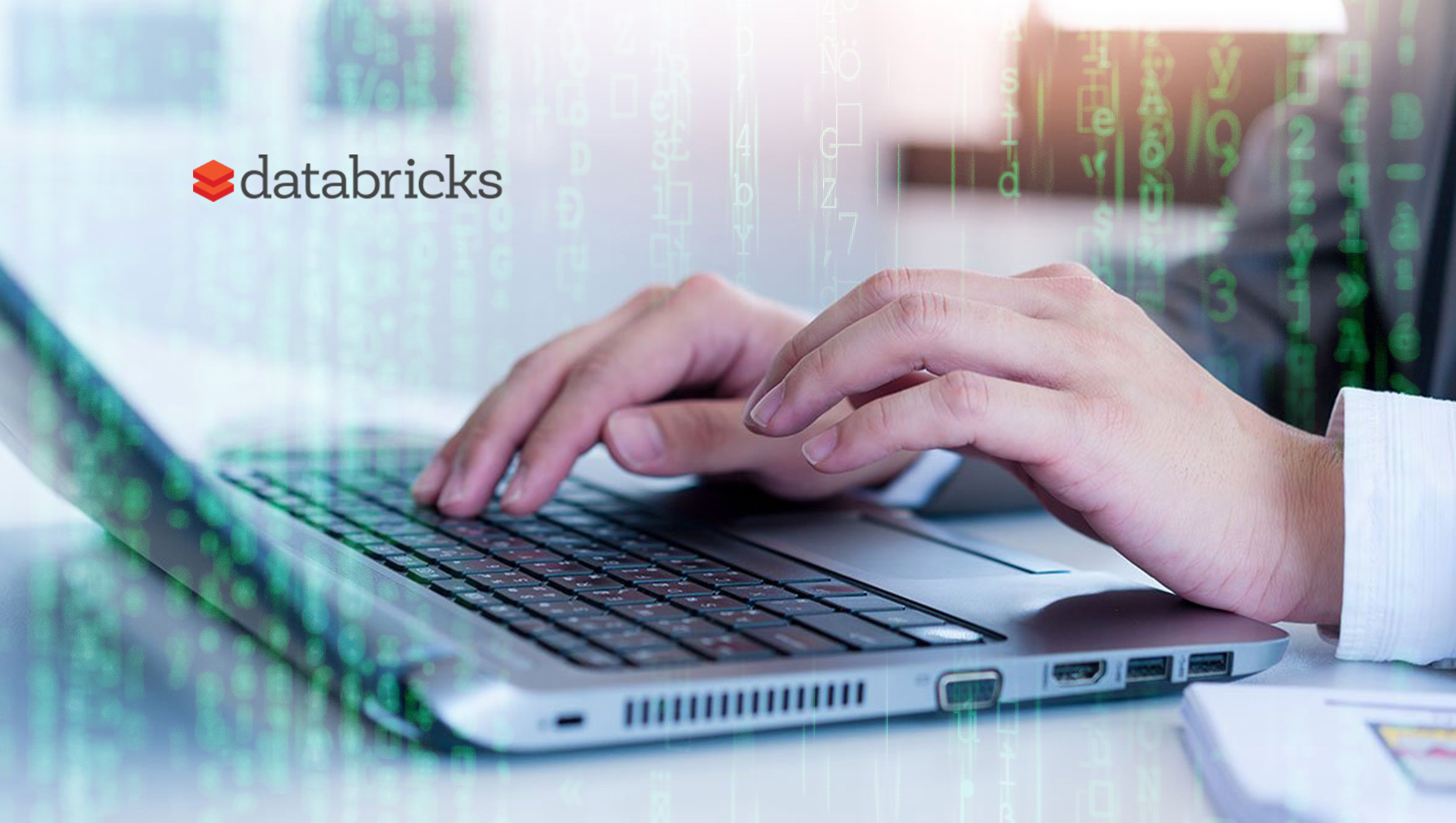 Databricks, the leader in unified data analytics, has been recognized as part of Forbes’ inaugural list of America’s Best Startup Employers for 2020.

“To get here we’ve stayed focused on the three big bets we made when founding the company – cloud, open source and machine learning. Fast forward seven years and thousands of data teams around the globe are working better together on Databricks.”

This recognition comes on the heels of tremendous business momentum and investments in global expansion. Databricks announced in October 2019, it has grown annual recurring revenue (ARR) well over 2.5x over the past year and has gone from almost no revenue to a $200 million revenue run rate in less than four years. The company has thousands of customers and is valued at $6.2 billion.

Databricks currently has over 1,300 employees and continues to grow the team worldwide. The company is dedicated to building engineering teams to advance popular open source technologies, including Apache Spark for big data processing and the more recently created Delta Lake, MLflow, and Koalas for data management and machine learning. To support continued innovation, Databricks opened a major engineering hub in Toronto, Canada, and announced in 2019 it will invest 100 million Euros in its European Development Center in Amsterdam over the next three years.

“We are on an amazing journey. Being among the fastest growing enterprise software cloud companies on record was unimaginable when we started Databricks,” said Ali Ghodsi, co-founder and CEO. “To get here we’ve stayed focused on the three big bets we made when founding the company – cloud, open source and machine learning. Fast forward seven years and thousands of data teams around the globe are working better together on Databricks.”

On its mission to help data teams solve the world’s toughest problems, Databricks has grown on its core value of being customer obsessed, building a strong partner ecosystem and continuing to contribute to the open source community. Thousands of global organizations such as Nielsen, Hotels.com, Overstock, Bechtel, Shell and HP run on Databricks to unify data teams – data engineers, scientists and analysts – so they can innovate faster.

This prestigious award is presented by Forbes and Statista Inc., the world-leading statistics portal and industry ranking provider. The award list was announced on March 10, 2020 and can currently be viewed on the Forbes website. Forbes and Statista analyzed more than 7 million data points to identify the top Startup employers. In particular, three aspects of each company were assessed during the evaluation: employer reputation, employee satisfaction, and company growth.

MetaSpark Secures Initial Seed Round Of Funding To…