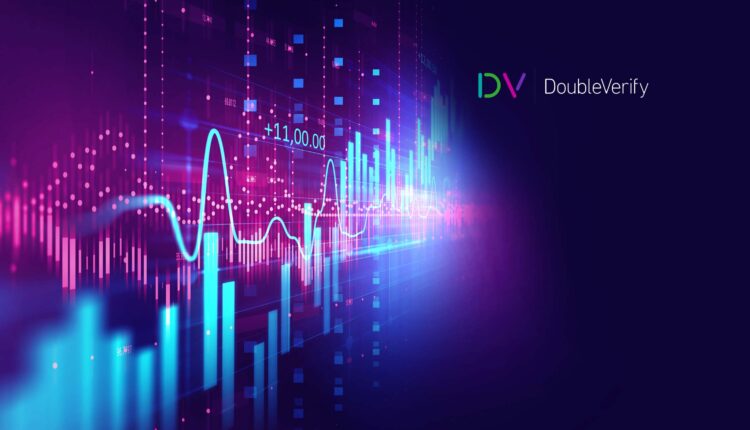 DoubleVerify (“DV”), a leading software platform for digital media measurement, data and analytics, today announced the expansion of its business into the India market. DV has appointed digital media veteran, Nachiket Deole, to lead business operations in the region. Deole will be based in DV’s Mumbai office.

Deole is charged with setting up DV’s operations in India and driving adoption of DV’s best-in-class measurement and programmatic solutions across the digital ecosystem. In addition, he will lead efforts to establish strategic relationships with brands and agencies to help them maximize their digital investments.

A 15-year digital media veteran, Deole was previously an Agency Relationship Lead at LinkedIn, where he played an instrumental role in developing successful partnerships between LinkedIn and key communications agency partners in India. Prior to LinkedIn, Deole served as the Partner for Digital at Mindshare, where he spearheaded the digital business for Mindshare’s West India region. Previously, he held senior leadership roles at IPG’s premier media agency, Lintas Media Group.

“India has seen an exponential rise in digital media consumption over the past few years – a trend that is predicted to accelerate,” said Deole. “With the changing business landscape, digital marketing adoption is bound to grow. A lot of brands are already investing significant budgets across digital media and the need for independent media quality and performance measurement is growing in tandem. I’m excited to join DV at this pivotal time, and look forward to advancing the company’s industry leading verification solutions in the India market.”

“Launching operations in India represents a significant milestone for DoubleVerify, and we’re excited to welcome Nachiket to the team,” said Jordan Khoo, APAC Managing Director, DoubleVerify. “The issues of brand safety, ad fraud and viewability have only become more critical and complex across the digital advertising ecosystem worldwide. DV’s expansion into India will allow us to bring much-needed transparency to global brands placing their digital investments in the region – helping them safeguard brand reputation and maximize campaign performance.