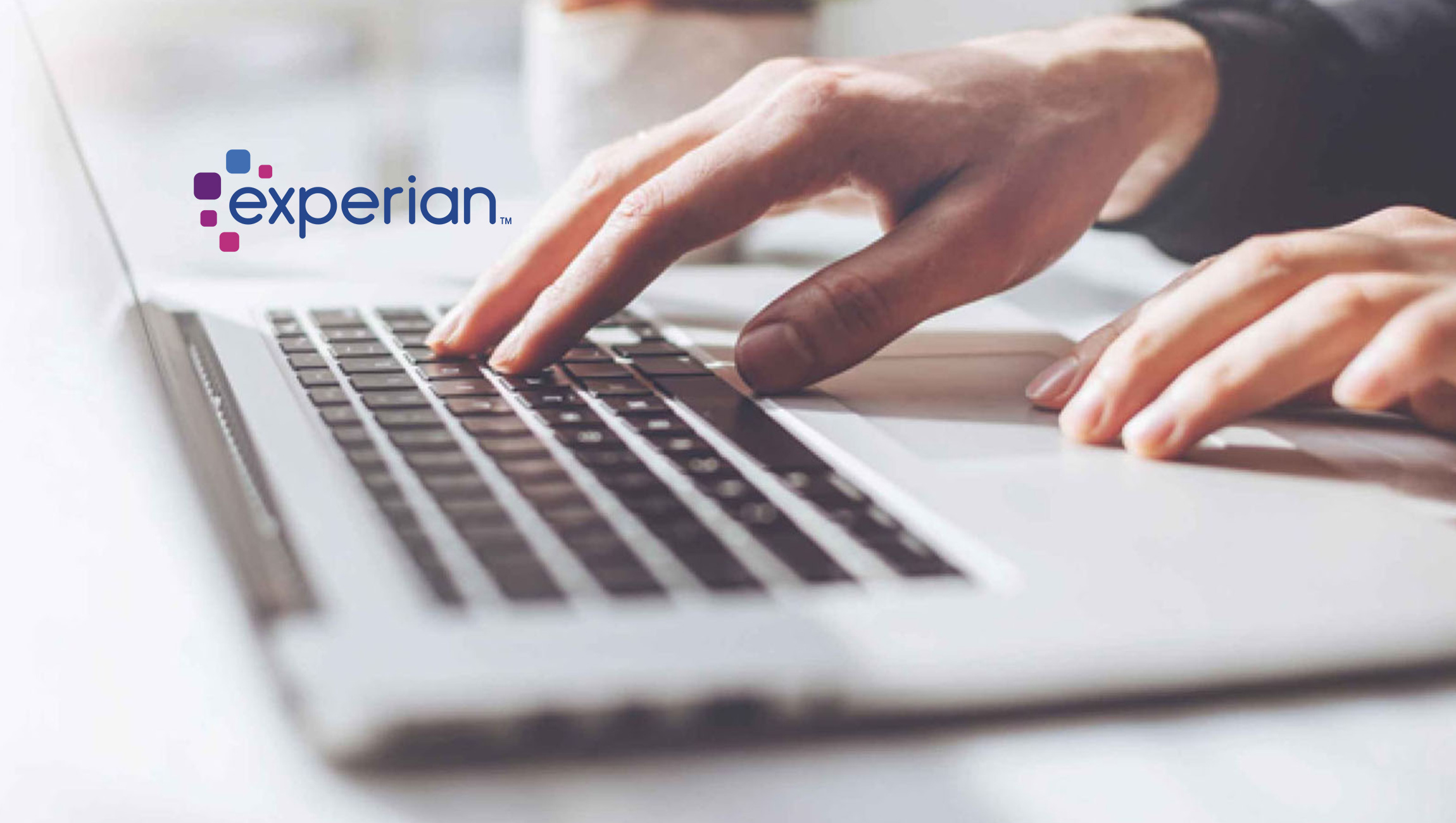 Are companies ready for sophisticated cybercriminals and impact of data breaches? Experian released its annual corporate preparedness study, Is Your Company Ready for a Big Data Breach?, revealing that progress has been made, but companies need to do better. Conducted by the Ponemon Institute, the findings reveal that only 36 percent of businesses are prepared to respond to a data breach and confidence levels to control growing threats is low.

The study identified these key areas for improvement:

“We’d like to see 100 percent of companies prepared and trained to handle any kind of data breach whether it’s malware infiltration or ransomware. Prevention is the key, but if an incident occurs, swift management afterward will greatly minimize the damage,” said Michael Bruemmer, vice president of Data Breach Resolution at Experian. “Organizations should implement a strong security posture staying up to date with the latest attack threats, engage in pre-breach agreements with security partners and hold a practice drill every year with a dedicated response team.”

Executives still feel challenged and concerned about being fully prepared for a data breach. Only 52 percent rated their plans as very effective, just a slight increase over 2017 (49 percent). When it comes to responding to a data breach involving business confidential information and intellectual property, only 36 percent feel prepared to respond. More than half (59 percent) aren’t confident that they could handle ransomware.

Consequently, businesses continue to struggle with preventing security incidents. The study found that 35 percent had two to three data breaches in the past two years, and approximately 1 out of 10 companies (11 percent) experienced more than five data breach incidents in this timeframe. Among the respondents who had a data breach, 43 percent were global in nature. The report further recognized that businesses are struggling to comply with the General Data Protection Regulation (GDPR) — only 36 percent are following the rule.

After a data breach occurs, companies feel even less confident about managing the aftermath:

Amelia Recognized as a Leader in Intelligent Virtual Agents…