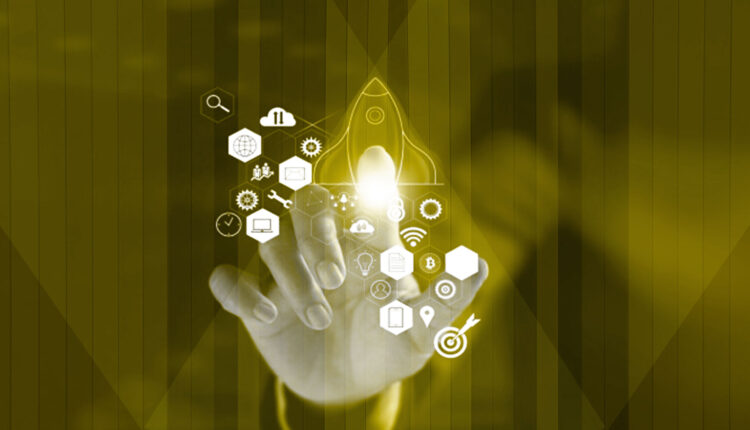 What’s the common entity between a slogan, a piece of music, and a logo? It’s the quick recognition and the immediate attention from the brain towards it. In advertising, we hear jingles that rhyme, which tries to associate the best possible connection of a brand to the customers. It doesn’t matter whether it is annoying, pleasing, or happy, a strategically designed jingle can get stuck inside the mind of the consumers, whether they want it to not. And whether people love them or despise them, there’s no denying that advertising jingles have been a part of marketing culture for a very long time. They are quick, under 60 seconds, most of the time 15-30 seconds, and possess the power to carry the product to worldwide fame.

Perceiving the power of advertising jingles, Quality Products Logo surveyed 735 U.S. residents to share their impressions of 67 advertising melodies. The survey was conducted online and involved 48 states and the District of Columbia, excluding Hawaii and North Dakota. Respondent’s ages ranged from 18 to 75, with a median age of 35. The questionnaire entailed a mix of multiple-choice, short answer, fill-in-the-blank, and rating scale formats. To prevent ballot fatigue, not all participants were exposed to the same jingles. However, each jingle was evaluated at least 164 times.

Here’s what they found.

Key Findings of the ‘Jingles’ Project:

Based on the criteria of “Definitely remember, ”Maybe remember,” and “Doesn’t ring a bell” columns, Quality Logo Products used a weighted average for responses and analyzed how recognizable each jingle was to the survey respondents.

Most Likeable Jingles of All the Time

For the most liked jingles, McDonald’s “I’m lovin’ it” jingle was at the top of the Like List, too. People love it most for its chirpy tune and simple, positive message, rating it a 4.39 out of 5 for likeability. It was followed by Folgers’ timeless morning anthem with a score of 4.34. Band-Aid’s “I am stuck on Band-Aid“ and Oscar Mayer’s “My bologna has a first name“ campaigns and Kit Kat’s “Gimme a break… break me off a piece of that Kit Kat bar”, rounded out the top five.

Catchiest Jingles of All Time

The catchiest one was bestowed to Chili’s “baby back ribs” ditty with a score of 4.33 out of 5. Following right behind in second and third place were the time-honored Folgers rhyme with 4.32 and the über-simple Ricola call with 4.31. Half-spoken and only semi-melodic with six notes, the alliterative “Maybe it’s Maybelline” campaign made a surprise showing in fourth place, with the punchy, repetitive “Ch-ch-ch-Chia” Pet rounding out the top five catchiest jingles.

Most Hated Jingles of All Time

Most Annoying Jingles of All Time

Liberty Mutual won in this category besides being the most hated jingle of all time, which also ranked at 10th for catchiest. This result comes as evidence that ‘annoying doesn’t necessarily mean ineffective’. The tune for Nestlé’s Wonderball, an amped-up cover of the 1958 hit song “Book of Love,” won second most annoying honors. The second-most-hated “Have a Pepsi day” jingle placed third for being annoying. In addition to Liberty Mutual and Pepsi, both qualities are shared by the jingles for J.G. Wentworth and Reese’s Puffs cereal.

Most Misheard Jingle of All Time

The survey further dives deep into the brands, campaign history, and psychology & science behind jingles. It also shows a roadmap of what makes a good jingle.

No Longer a Luxury: CDPs Become a Staple of Martech,…